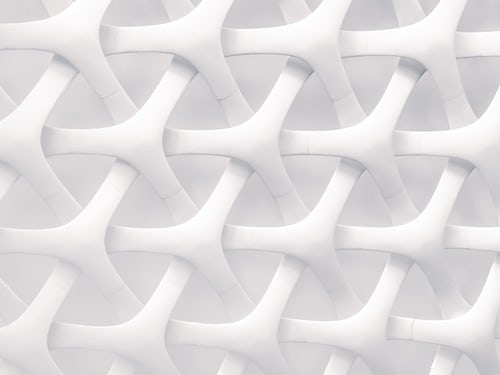 According to Alex, mobile is an object first platform. Developers love realm because it works the way they think — in objects — which is deeply integrated with the language and the platform. Realm-like objects but with powerful extras like observability, concurrency, transactions, and the elimination of the need for boilerplate code

The future of Realm with MongoDB are new data types for unstructured data, a dictionary, sets, any/mixed, cascading deletes, inheritance, analytics and transformational queries, and support for more platforms

“The founding principle of MongoDB was to give developers a better database so they could focus on building great applications. We realized that by acquiring Realm we can extend that mission further up the development stack for data-intensive web and mobile applications,” said Eliot. "By combining Realm’s wildly popular mobile database and synchronization platform with the strengths of Stitch, we will eliminate a lot of work for developers by making it natural and easy to work with data at every layer of the stack, and to seamlessly move data between devices at the edge to the core backend.”

Realm’s synchronization protocol will connect with the MongoDB Atlas global cloud database on the backend, making Realm Sync a powerful way for developers to connect data to the devices running their applications. As a part of MongoDB, Realm is positioned to become the default database for mobile developers and the easiest way to build real-time data applications in the browser, and in iOS and Android devices.

“In the same way that MongoDB made clear that the old tabular, relational database model was not appropriate for working with modern data, Realm created a better solution on the mobile side than both embedded relational databases and proprietary data stores used at the edge. That natural harmony makes us very excited about what the combined power of Realm and MongoDB is going to do for developers,” said Alex. “Both sides of this acquisition are obsessed with making data easier to work with so developers can build better applications, faster. Longtime fans of Realm are going to love the new capabilities we are now able to offer and we are excited to reach an even wider audience of mobile and web developers.”