In Part 1, the lack of fundamentals, training, and vision were covered. In Part 2, a lack of strategy, up-to-date technology and tools, patching and data best practices were provided. The following are the responses that fell into the "other" category: 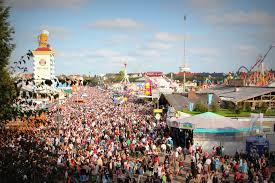