The three most common covered in part one were the lack of fundamentals, training, and vision. The following are the next most frequently mentioned failures: 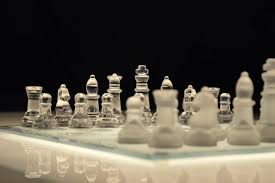 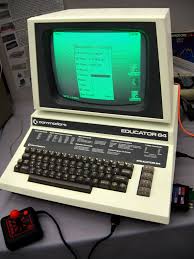 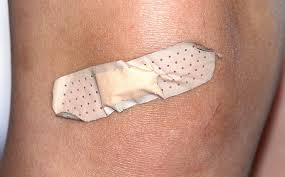 "Failure to patch. That’s what caused Equifax and WannaCry... If you’re doing a one-to-one patch to every device, and you have hundreds of thousand, you need a solution to do that without impacting other parts of the business." 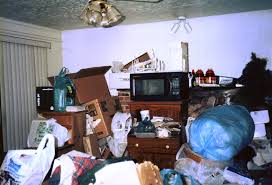 Please see parts one and three for more thoughts on common security fails.