Join For Free
Looking back at 2012, there have been quite a few interesting studies directly or indirectly related to Social Business. I have selected the studies that I have found most interesting, highlighting some of the key findings from each study. Taken together, I believe they provide a pretty good picture of the current state of Social Business. Enjoy!

During three years Capgemini Consulting and the MIT Center for Digital Business have studied how digitally mature companies (see report for definition) perform in comparison to those who are less to embrace new digital innovations. Key findings include:

Besides highlighting the potential in using social technologies to reach consumers in new ways, this research by McKinsey Global Institute reveals there is twice as much potential value in “using social tools to enhance communications, knowledge sharing, and collaboration within and across enterprises”. Key findings include: 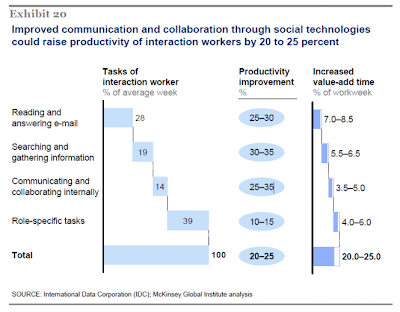 The Business of Social Business: What Works and How It′s Done
by The IBM Institute for Business Value

The IBM Insitutite for Business Value surveyed more than 1,100 executives worldwide and conducted in-depth interviews with 26 companies that are recognized as leaders in social business. Key findings include: 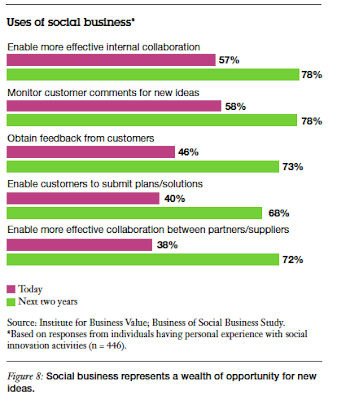 The Social Business Council asked the question ”How far along are the leading early adopters” in terms of introducing social collaboration software and embracing new ways of communicating and collaborating. The study that surveyed only very large enterprises with more than one billion USD in annual revenue. Key findings include: 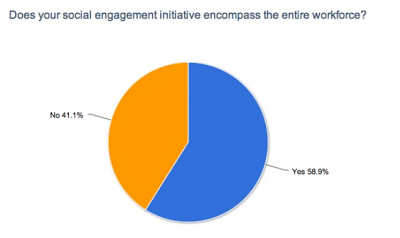 2012 State of the Social Intranet Study
by Prescient Digital Media

In late November, Toby Ward from Prescient Digital Media published some preliminary findings of their 2012 State of the Social Intranet Study, revealing that ”executives are not happy with their enterprise social media (intranet 2.0): 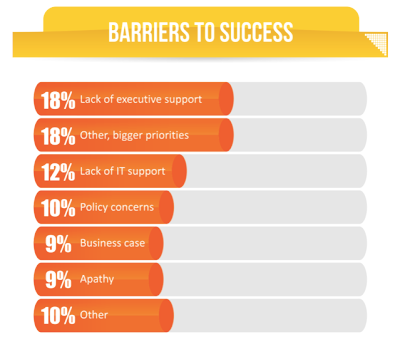 What Do Corporate Directors and Senior Managers Know about Social Media?
by Stanford University’s Rock Center for Corporate Governance

This study surveyed more than 180 senior executives and corporate directors of North American public and private companies, revealing “a disconnect between companies’ understanding of social media and the actions they are taking to apply it to their business”. The study found that although companies understand that social media can be used to improve many aspects of their business, they also realize there are risks associated with it – so they typically prefer to maintain status quo (do nothing). 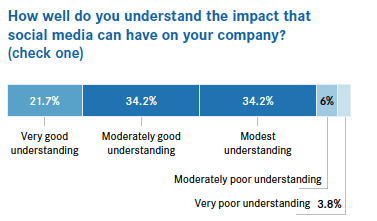 IDC found that the focus of social business is shifting, as well as the use cases. Key findings include:

This study provides evidence that there lies real economic value in social engagement: 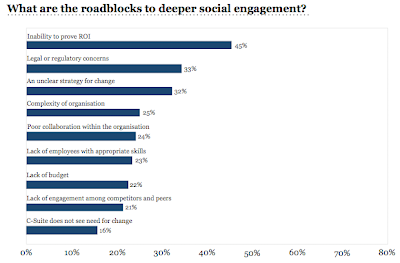 3,478 managers from companies in 115 countries and 24 industries were surveyed as MIT Sloan Management Review and Deloitte tried to answer the following questions: Will social networking and social software have a similarly transformative effect on business? Are they already doing so? What kinds of enterprises are benefiting the most? And how are they benefiting? Here are some of their key findings:

Social Media Around the World 2012
by InSites Consulting

Rounding up this collection of studies is one that provides lots of facts and figures and some interesting insights on the status of social media in 19 countries, such as the following: 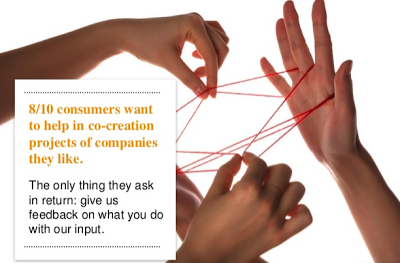