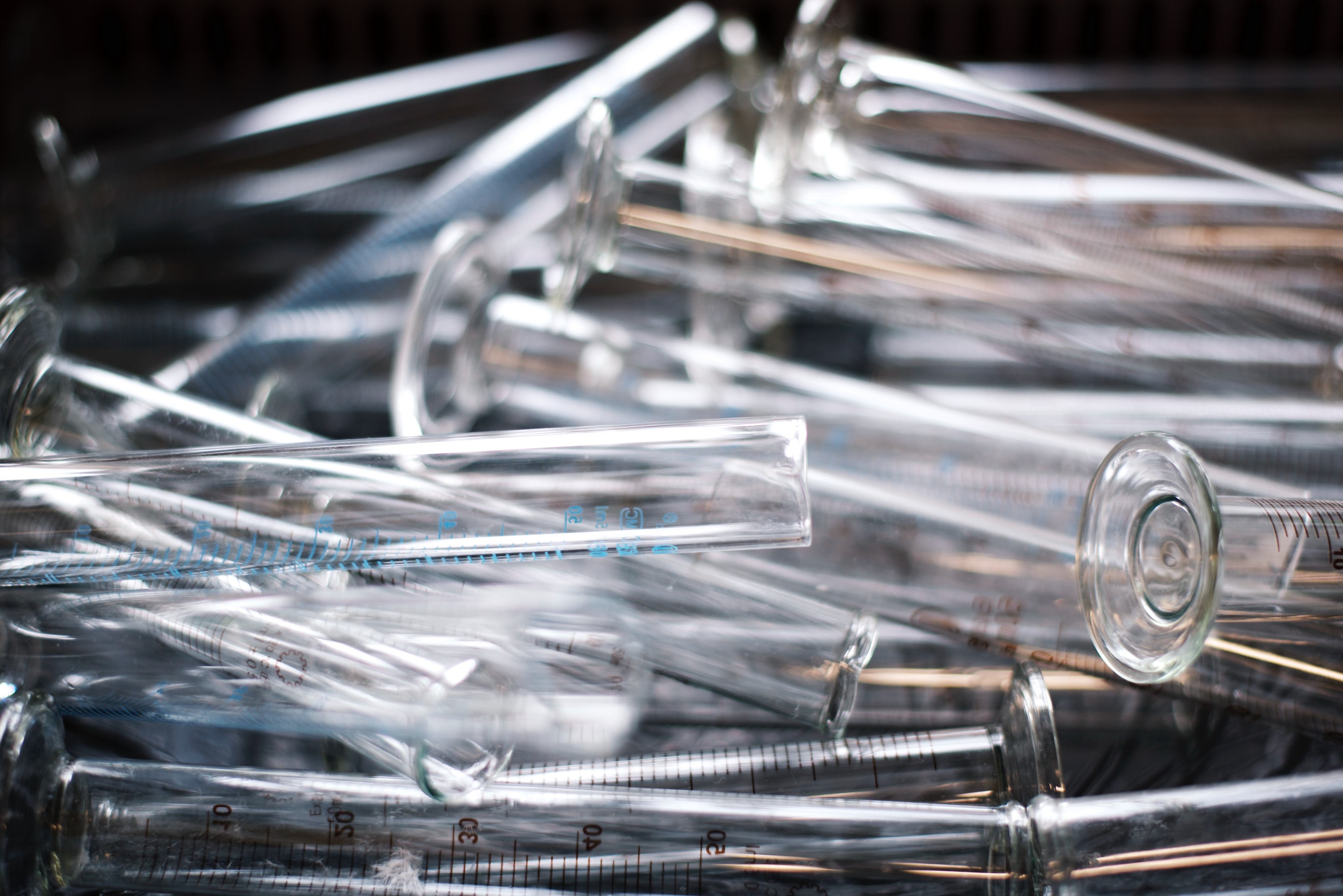 Find out how to use MUnit with Mule for automated unit testing.

This is the first question most beginners ask when they struggle to relate unit test cases with real scenarios, like what value-added unit testing is doing. This was my first thought after reading JUnit documents fifteen years back. I am sure most new developers would have similar feelings after reading unit test documents alone, but I realized that unit testing is a powerful tool to release defect-free code to production. The unit testing helps to do regression testing and gives confidence for new developers to make changes to the old codebase.

How Does the Mule Flow Work?

Mule 4 follows a reactive programming model. The input listeners are event publishers and the flows are subscribers. Every single event message has payload, attributes, variables and exception message. The event message flows from the input source (publisher) to the event subscriber for the incoming requests. The incoming request comes from HTTP Listener/Read file/JMS Queue, etc. While writing unit test cases, developers need to construct the event message, then pass to actual flow. The diagram below illustrates Mule flow architecture.

You may also enjoy: MUnit Testing With Mule 4

Each MUnit test has four sections:

The diagram below illustrates how the unit test calls the actual flow and gets back the result.

MUnitTool:notNullValue()  — Check the event payload is not null value. Refer the link for all the matches: https://docs.mulesoft.com/munit/2.2/munit-matchers.

Refer to the codebase (mocking-event-processor-test-suite.xml) on mule-munit-samples for how to use the assertions.

Mocking Event processor — Any component could be mocked in the flow wherever it required. Suppose, calls going out of the flow (or) external system, mocking helps to generate custom output and also get details from previous event processors. Developers allowed to set variables, payload, and attributes on the mocking component.Refer the codebase(mocking-connector-test-suite.xml) on mule-munit-samples.

The framework code helps unit testing automation. The flow has n number of business scenarios that could be easily simulated with just input/out file with no need to write the test case for every scenario.  it validates all the business scenarios based on the input and output files which include positive scenarios and error scenarios.

It takes the input payload via flat-file and validates the output file, which was placed with the same input filename. 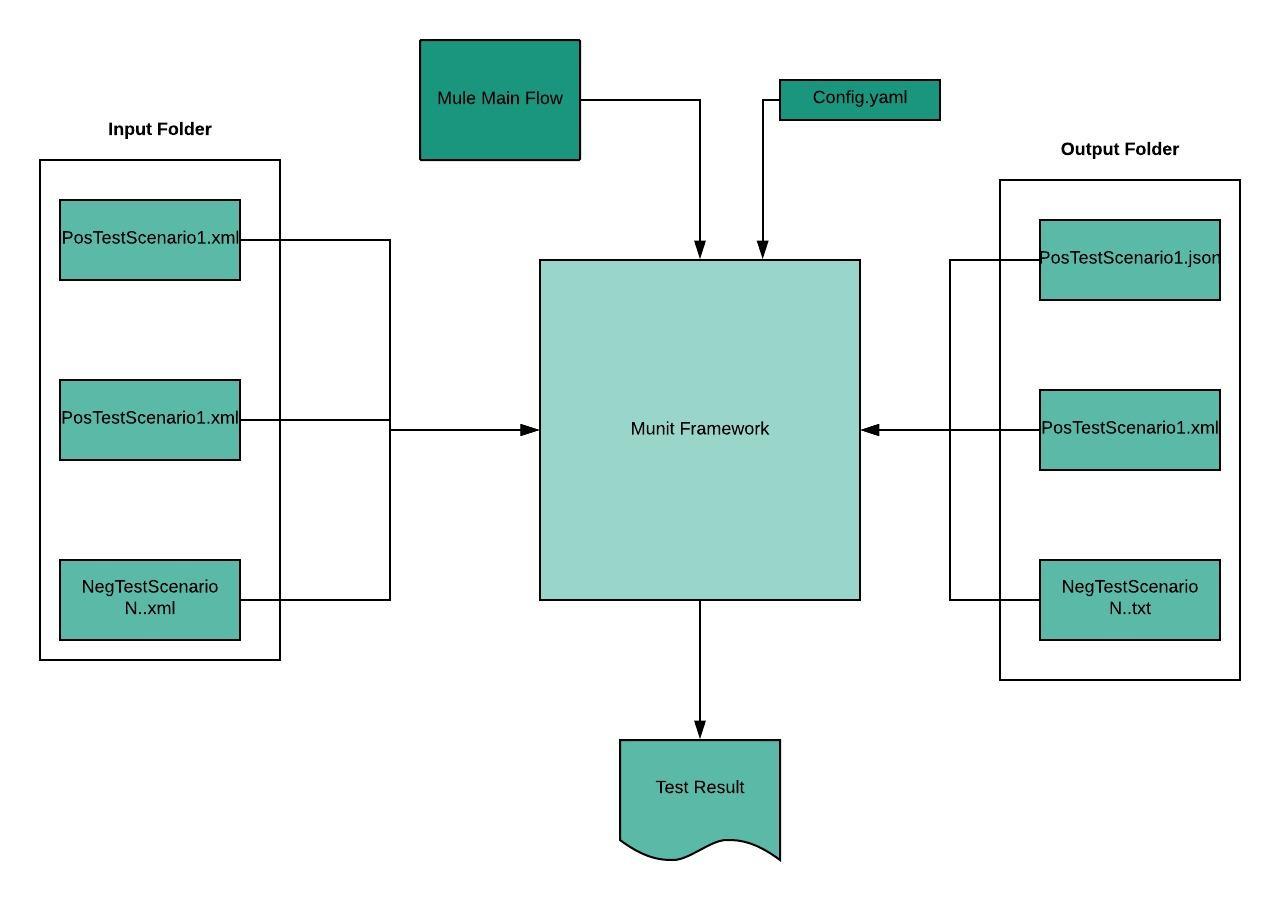 The above diagram illustrates how the automation works by taking input payload from the input folder and checking out the output folder with the same file name for verifying the result. Please refer to the code base (mule-munit-automation-framework).

The article explains where to start and the expected nd state of your unit testing roadmap. Unit testing is strongly recommended for all Mule flows and ensures that covers it all the business scenarios of DataWeave code. The coverage report does not cover DataWeave code and only shows code coverage for the flow path. Developers have to manually review the business logic code and make sure that unit testing gets covered.

Unit Testing With C++: The How and the Why