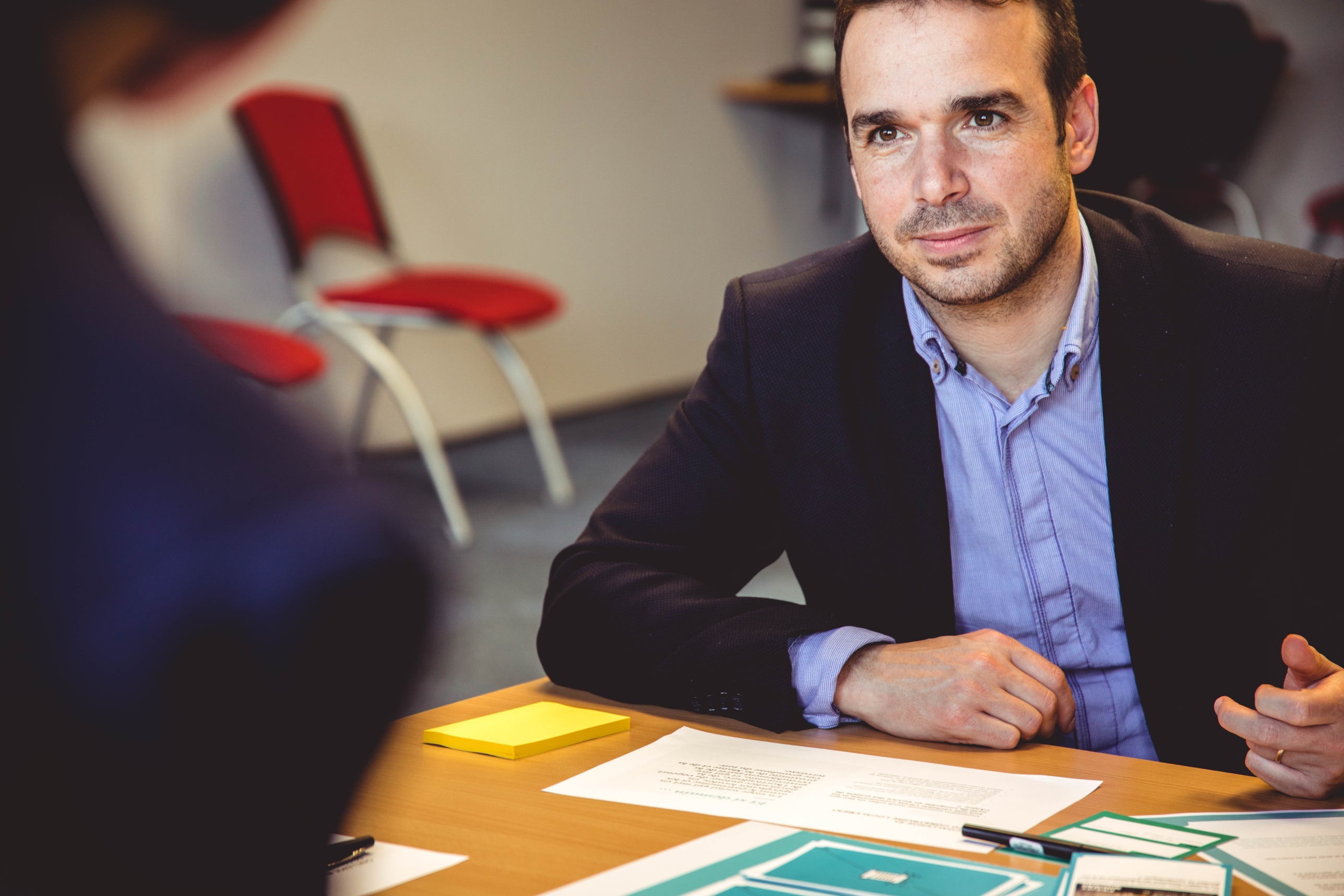 If you can't nail this question, you probably shouldn't be in the interview.

Every software engineering interview I have ever participated in has involved a coding exercise. For one position, I would expect three to five separate coding tests.

But what makes a good coding question?

There is very little data out there about effective interviewing. What data does exists seems to suggest interviews are only good for filtering out candidates that do not meet the minimum bar. According to one popular Google internal study, there is no correlation between interview results and on the job performance.

With this in mind, the coding question I ask is simple. I have found that you can hardly ask a question that's too simple; a substantial number of candidates will have no problem hanging themselves with the smallest amount of rope that you can give them.

Write a function that takes two parameters, a string and an integer. The function will return another string that is similar to the input string, but with certain characters removed. It's going to remove characters from consecutive runs of the same character, where the length of the run is greater than the input parameter.

Note: I'm evaluating your answer on the simplicity of your code. The goal is for it to be readable; someone new should be able to walk into this room afterwards and instantly understand what your function is doing.

I explicitly state the part about what I'm looking for with the candidate. I tell them to use the language they are most comfortable with. Here is what I consider an ideal solution, in Python:

While the candidate is writing code, I focus on the following:

The most common variant answer I see is conflating the clauses that count the character and append to the output. Typically this results in a bug where the last character in a run is omitted.

Another variant is using indexes instead of a named variable for the previous character. This can often lead to an index out of bounds bug. It's also common to forget to add the last character.

Finally some candidates try to alter the input string itself, or sometimes loop indexes, which can lead of off by one errors.

I like this problem because it has one simple and robust solution, and a number of more complicated and brittle solutions. If a candidate gets through it quickly and correctly, I follow up by asking them about which edge cases they would want to create unit tests for. If it's in a dynamic language, I ask about how to make the function operate on any iterable.