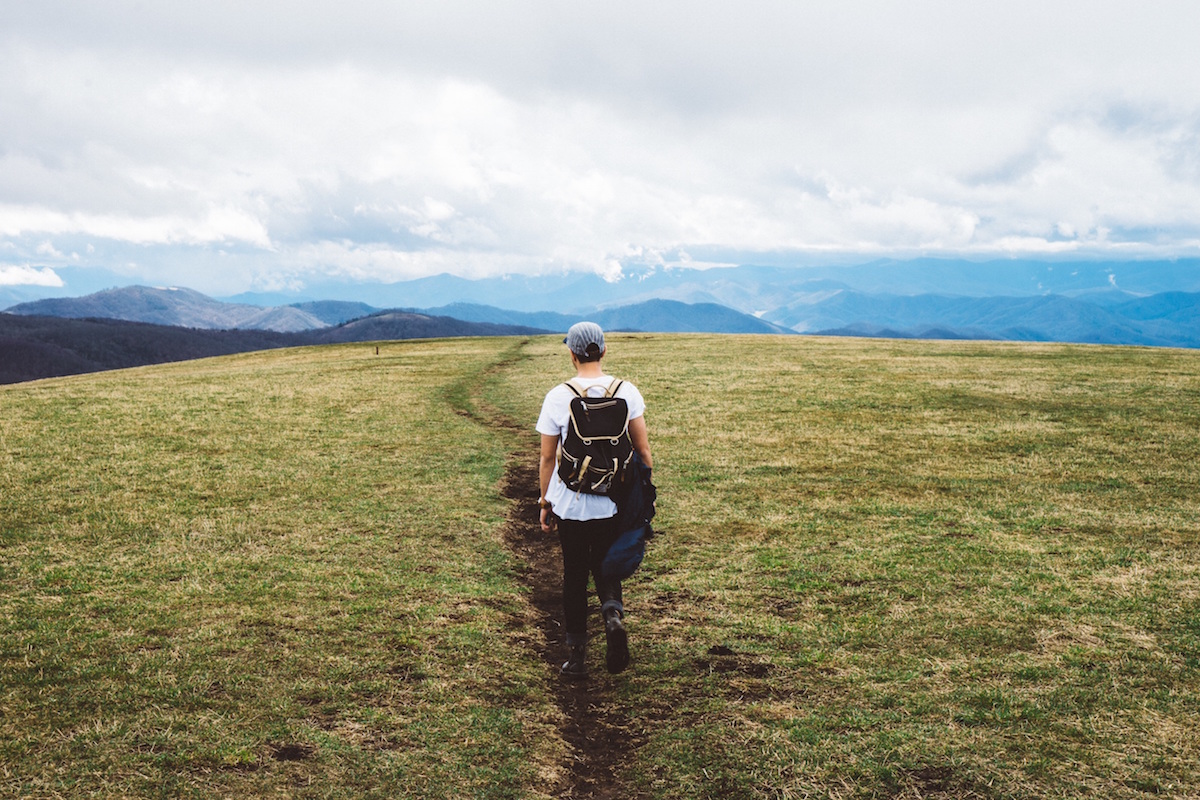 It’s not a great surprise that even when I am using many different programming techniques, programming languages, and libraries, I barely know five percent of them in a deep way. The fact is, it’s not a major problem, the real problem is that I only know the bare minimum about half of Java's core libraries and am only using them as APIs—Lambda expressions fall into this category. On top of which, whenever there is a talk about Lambda expressions, I get the feeling that everyone knows more about them than me. This is something I intend to change.

Lambda expressions are great in my eyes, but recently I discovered my inability to apply or write them without the help of an intelligent IDE (Intellij IDEA in my case). They have become only syntactic sugar for me (for more than two years, huh), and I wasn’t diligent enough to find out how they actually might work. So I have begun to study them and here in this post I have collected some of my reflections. I’ll not include any of code examples as you can find plenty of them following the links throughout the article.

When Has the Story Begun?

There have been discussions about lambdas for quite some time; it started in 2006 (yes, ten years ago). After flame wars, both for and against, Oracle decided in 2010 that Java is not dead and wanted to keep it a modern language that can adapt to the trends, hardware, and future platforms. I would say that the main reason why Oracle incorporated the Lambda expressions into Java was to facilitate concurrency for the masses rather than providing syntactic sugar.

Everyone talks about the improvements inside the Collection framework and enabling parallelization for processing of collections in an easy, built-in way. But it’s not the only benefit which we can see and use.

What Are the Lambda Expressions?

The best matching expression for me is - it’s an anonymous piece of functionality. This functionality we can pass as an argument to the existing operations (methods in Java). We can glance at them as the shorter form of creation of anonymous inner classes which we were used for passing code to the methods - for this statement is used the term "code as data".

Where the Lambda Expressions Come From

All too often these two words are used as synonyms, mainly because both are representing a piece of functionality, they both takes the arguments, have a body and are executable, producing the outputs and may produce side effects.

Methods belong to objects and are mostly modifying fields owned by the object. Methods are used in the imperative order; the developer is saying how things are done.

In comparison, the functions are used in declarative style; they describe what a program should do instead of how. They do not mutate any data. Instead, they produce the results concerning the passed arguments and functions can be passed to the other operations as arguments.

Why We Should Use the Lambda Expressions

Wrapping it up, lambdas are very useful, concise and more convenient to use in comparison to anonymous inner classes. Apart from in some unusual cases, the performance of lambdas is similar or better than that of anonymous inner classes. When the body of a lambda expression has no more than three lines, their use is preferable. Lambda expressions allow a new way of treating Java collections—streams. Lambdas are now widely used in a broad range of cases throughout the entirety of most codebases.