want to see it in action? join raymond camden, burke holland, and tj vantoll on thursday, october 13th to see the following: 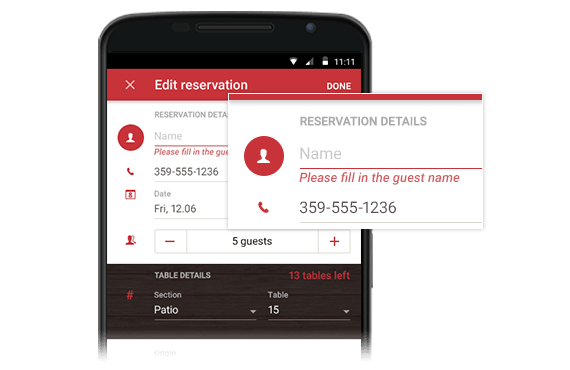 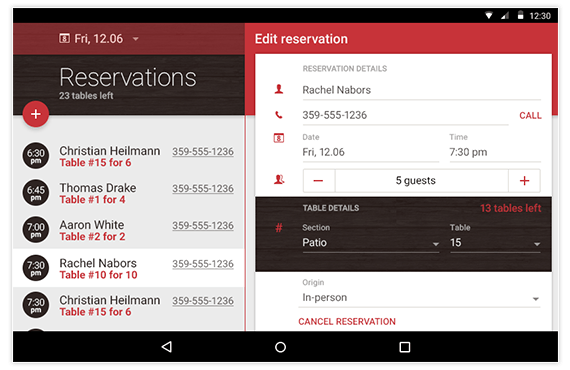