Five servers in total have been used for this testing:

Besides, some kernel configurations can be found here.

Intro to the Dataset

The LDBC is designed to be a plausible look-alike of a social network site. For a detailed introduction to the dataset, see https://github.com/ldbc 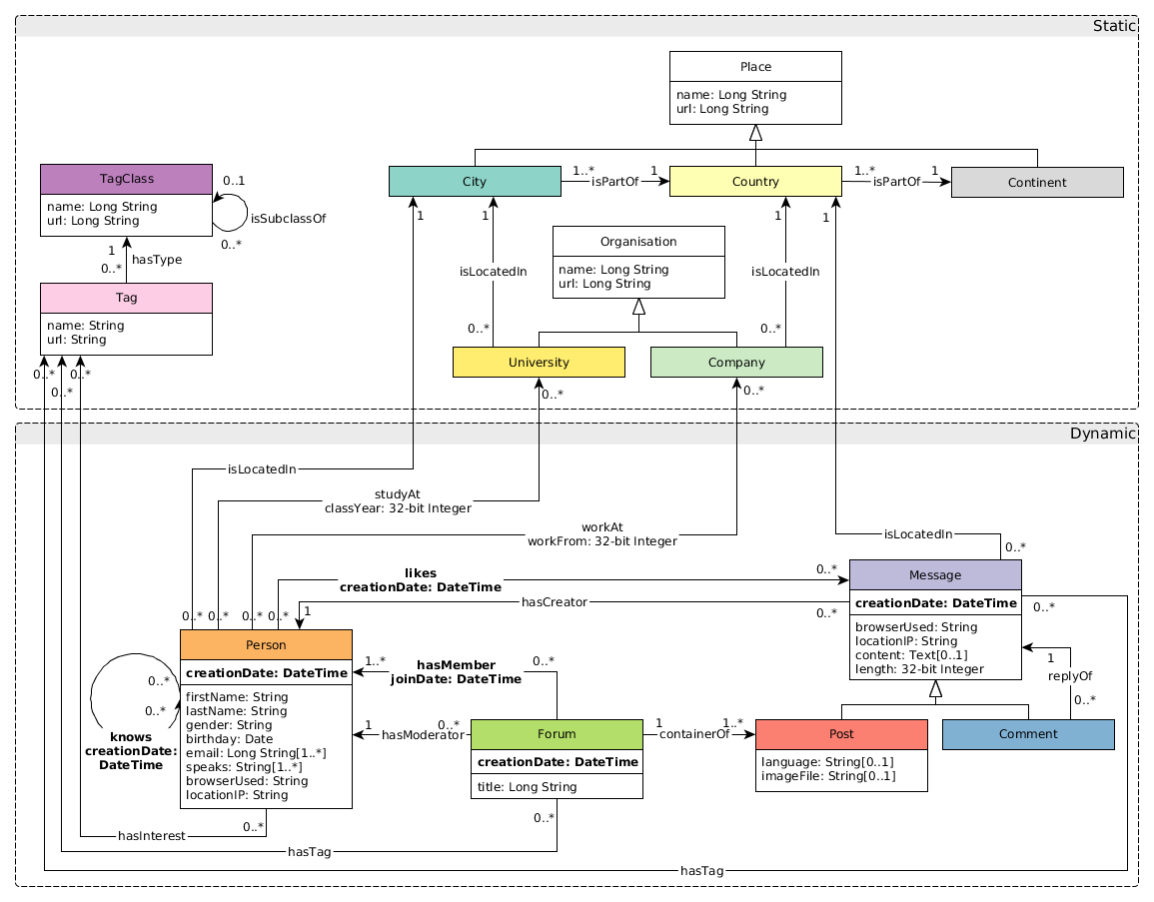 The K-Hop Out-Degree Distribution in LDBC 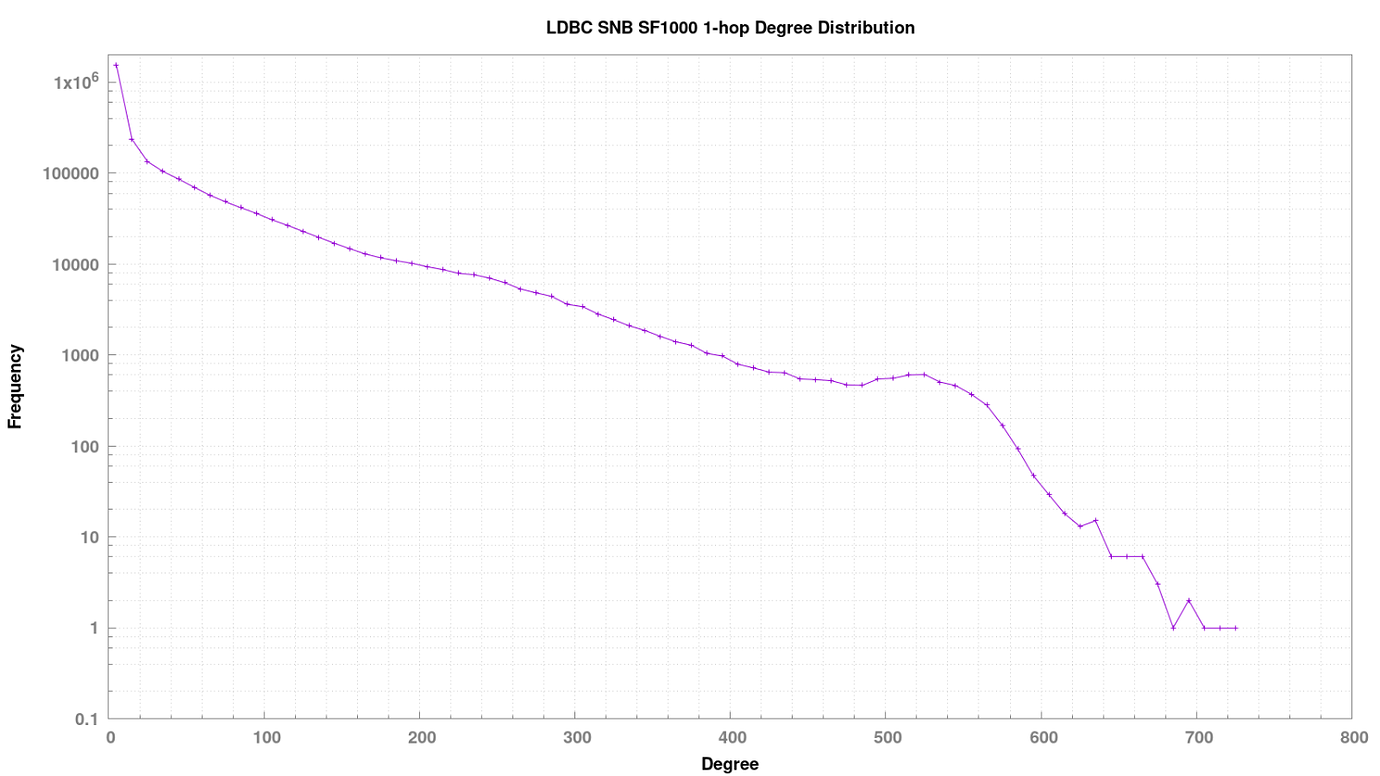 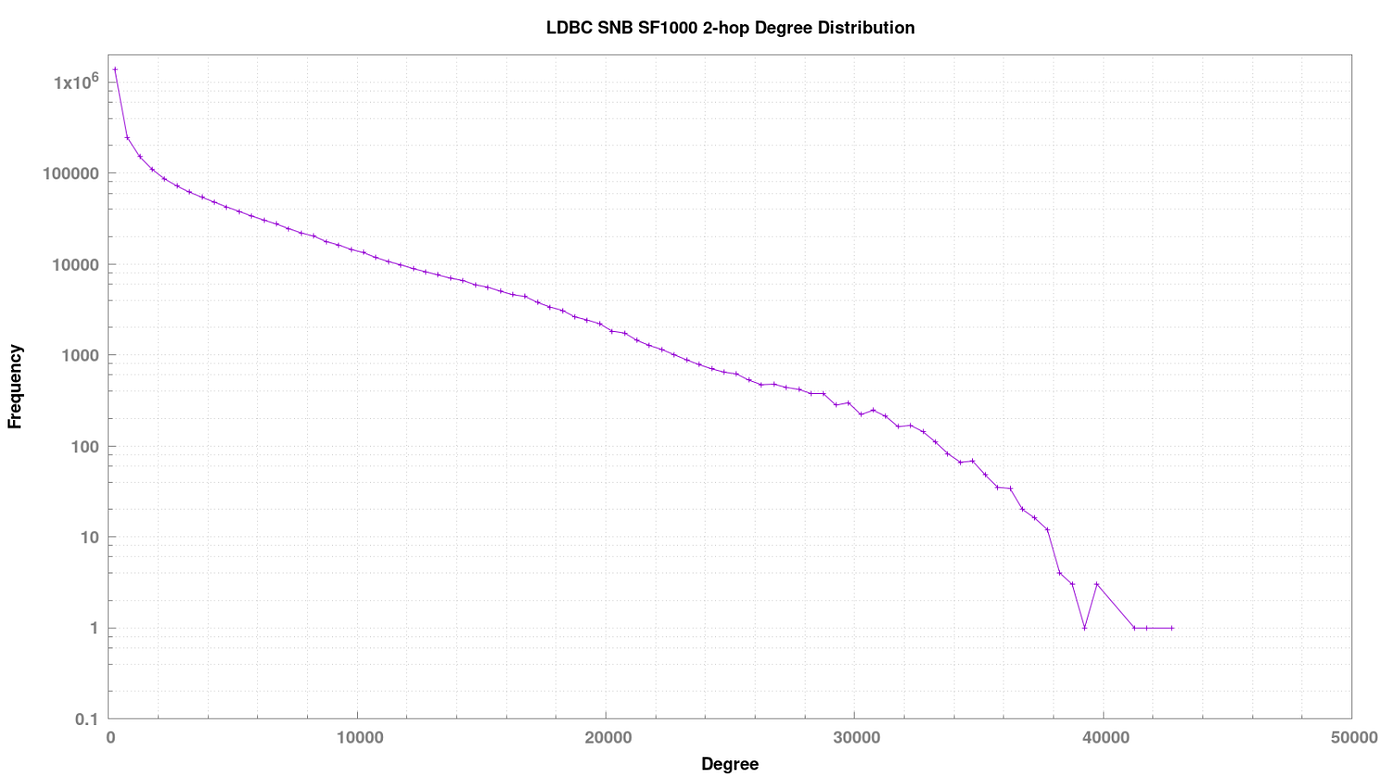 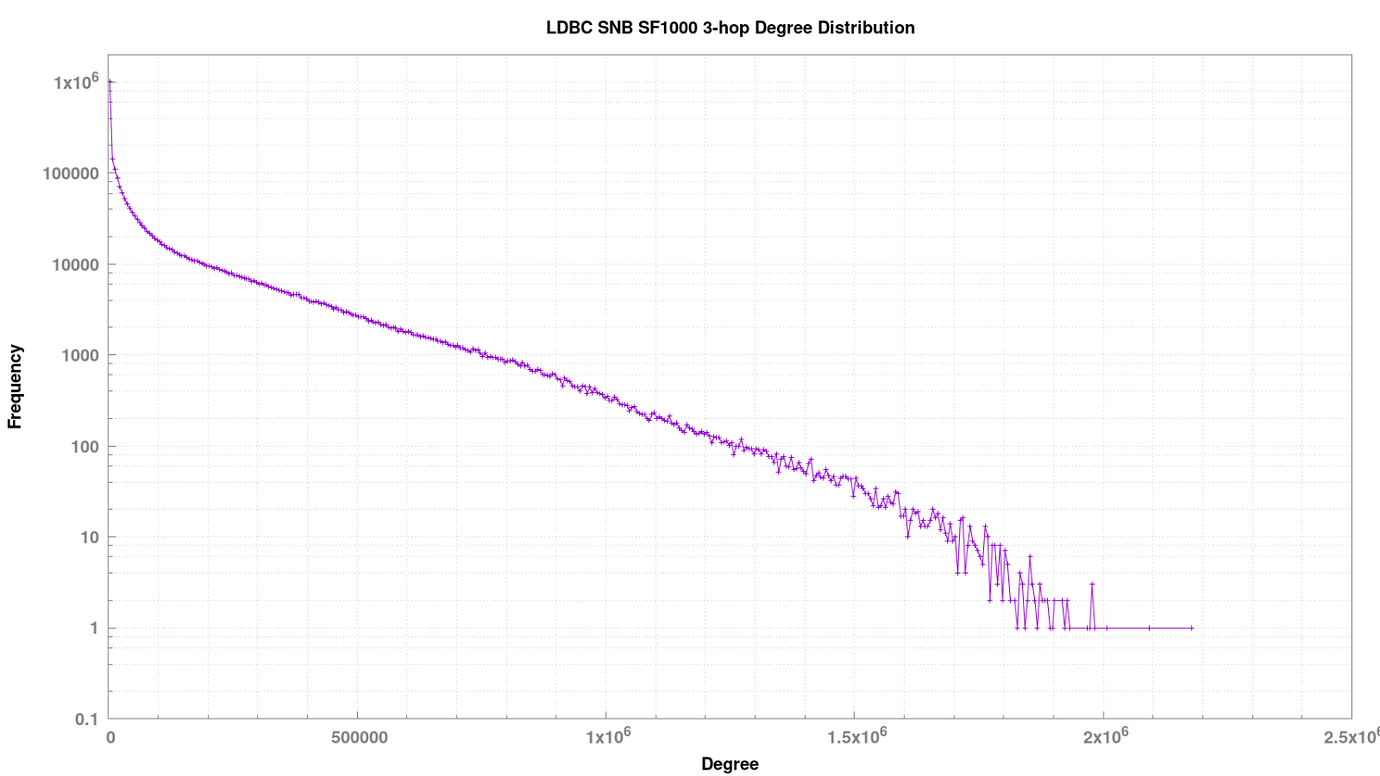 Note: The $ID$ in the statements is the placeholder of the starting vertex for a graph traverse. It will be substituted by the some random vertex ID upon query execution.

The results include the throughput and latency for each query. 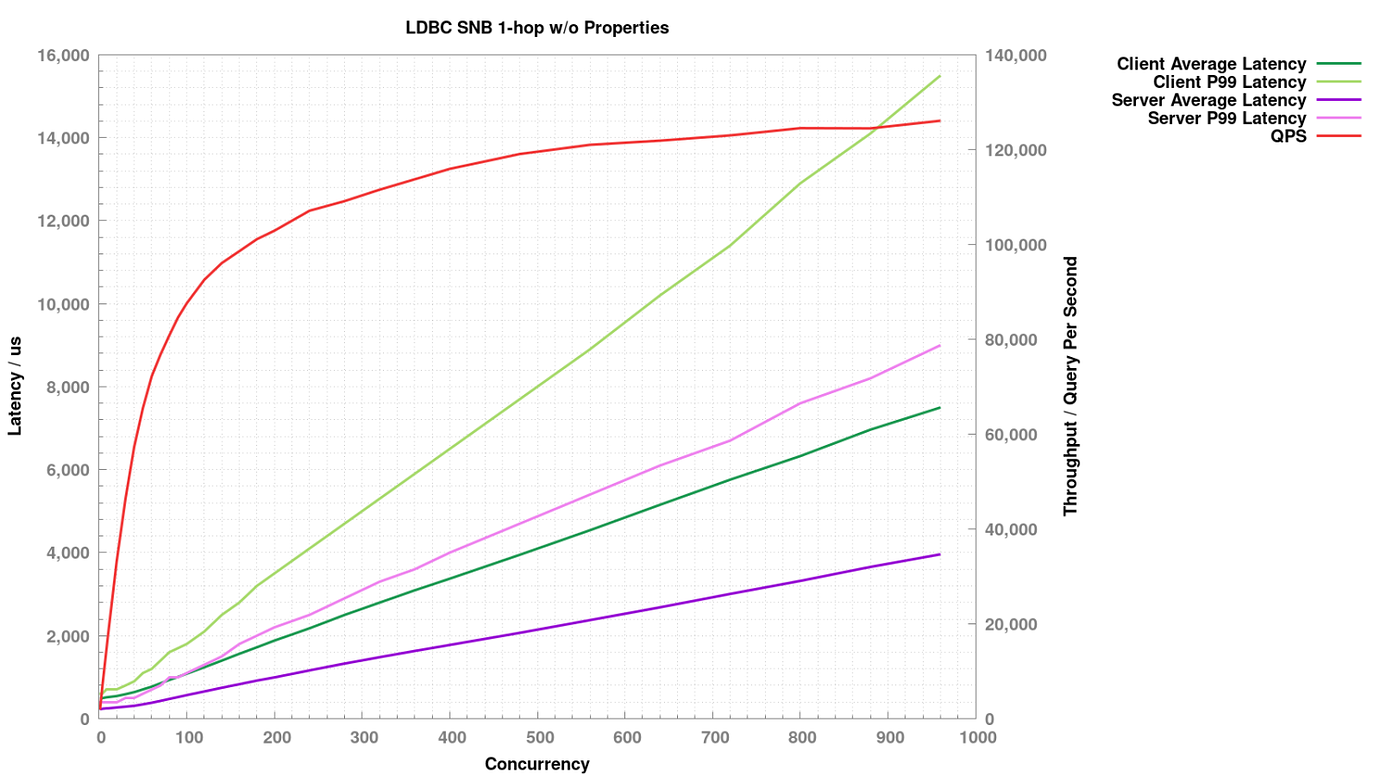 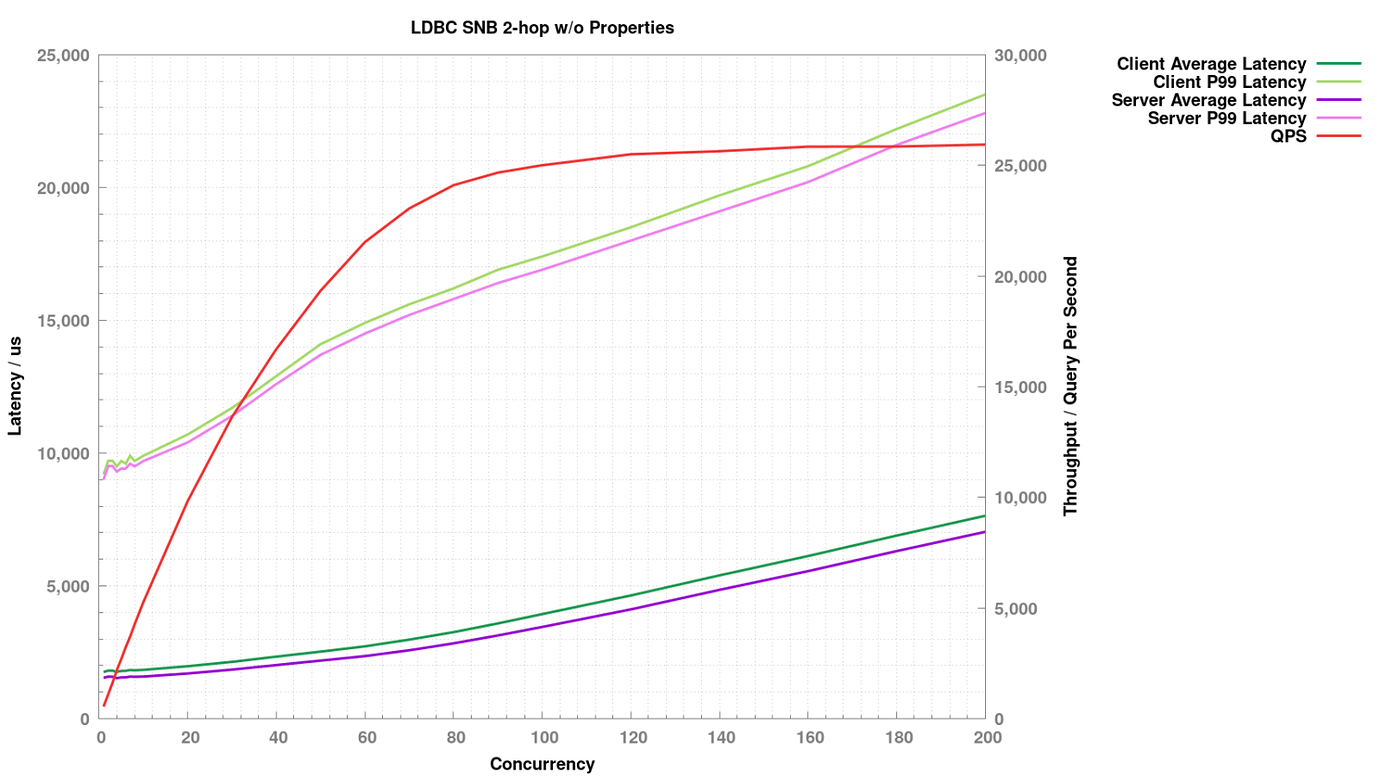 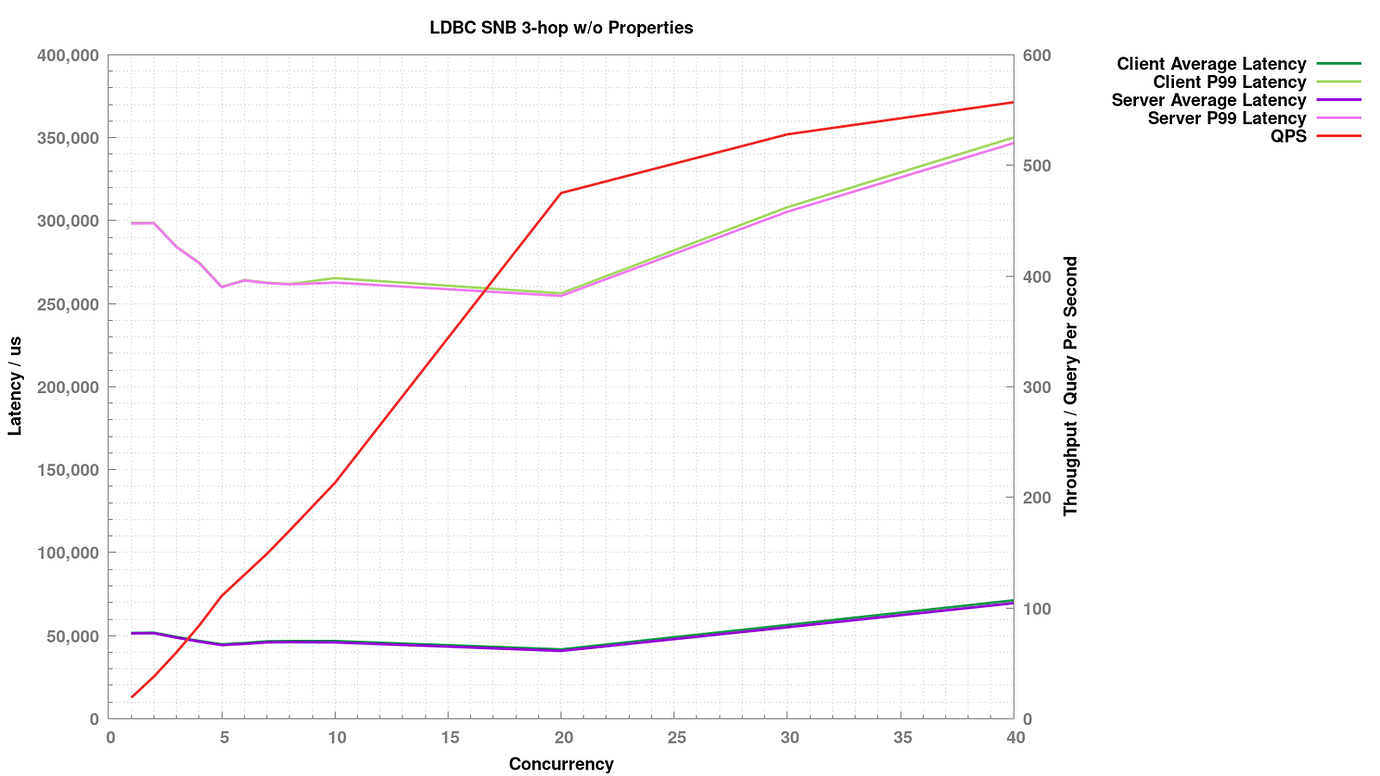 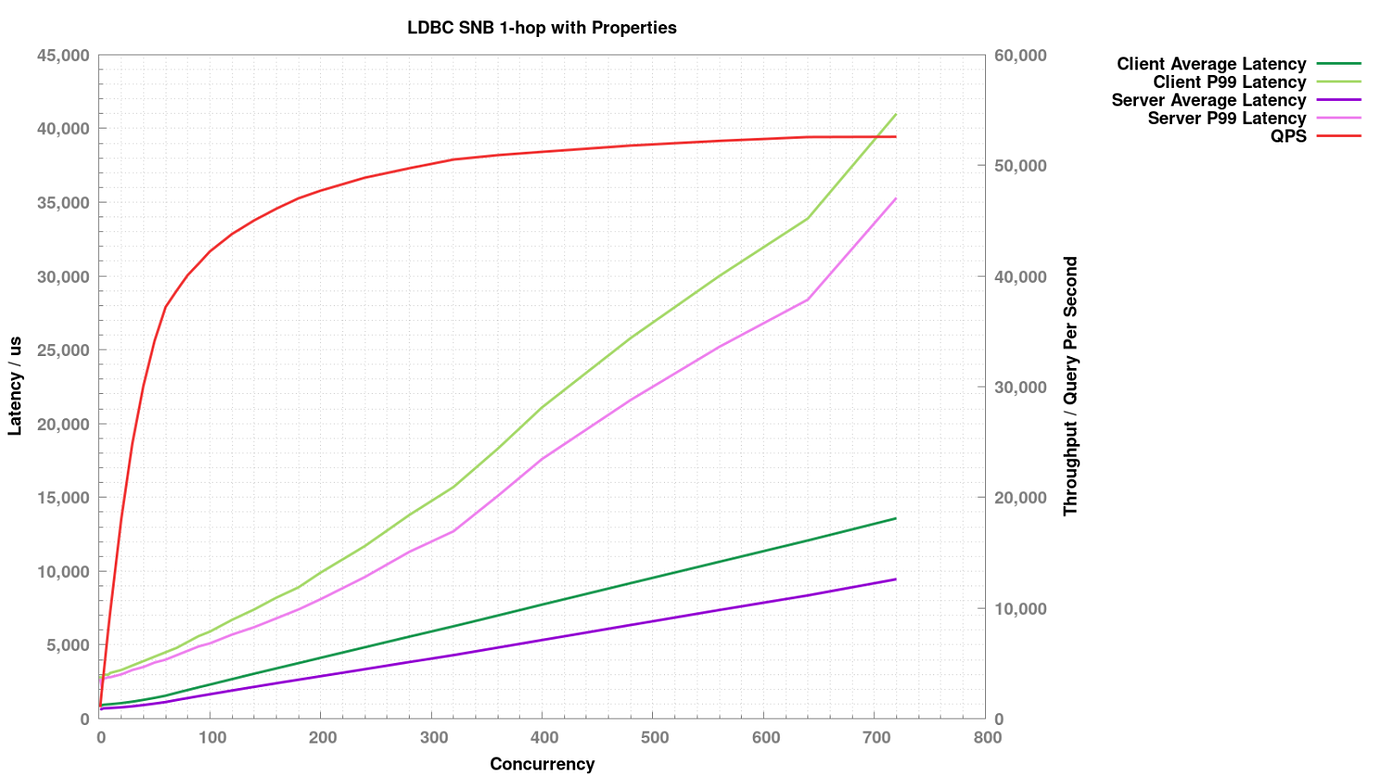 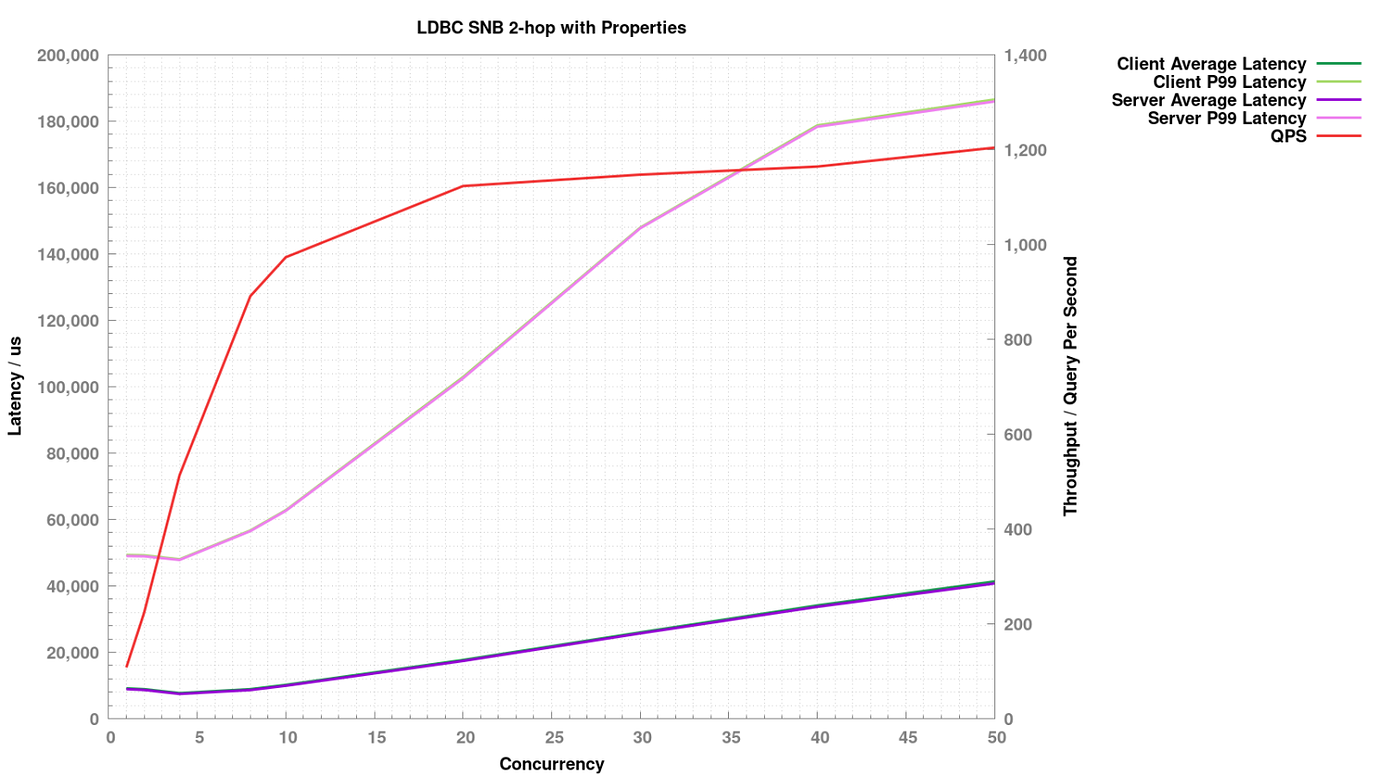 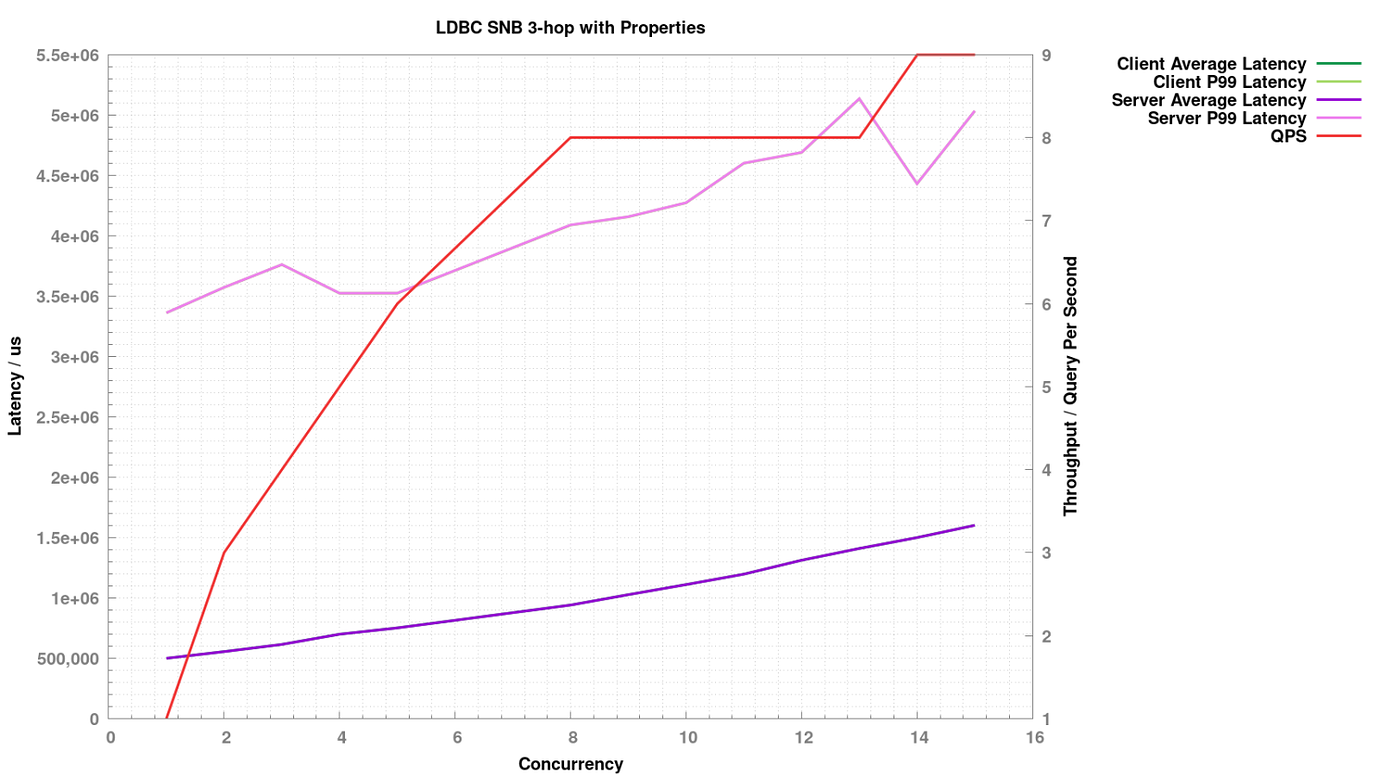 We can find that:

You can find the testing code and the nGQL queries in this repo: https://github.com/vesoft-inc/nebula-bench

For batch write performance, refer to the Spark Writer doc.