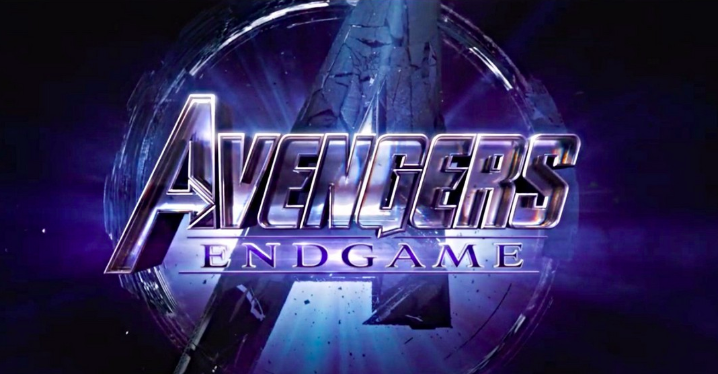 Comicbook.com reported that Fandango, AMC, and other ticket purveyors experienced downtime and performance issues yesterday — fans who used Fandango were placed on "extremely long wait lists," some getting kicked out during the seat selection phase. AMC A-List subscribers saw the app crash or simply fail to load. 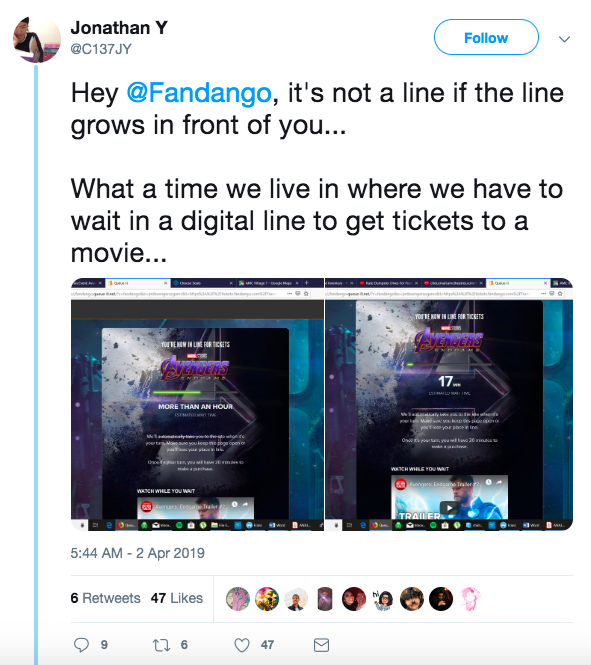 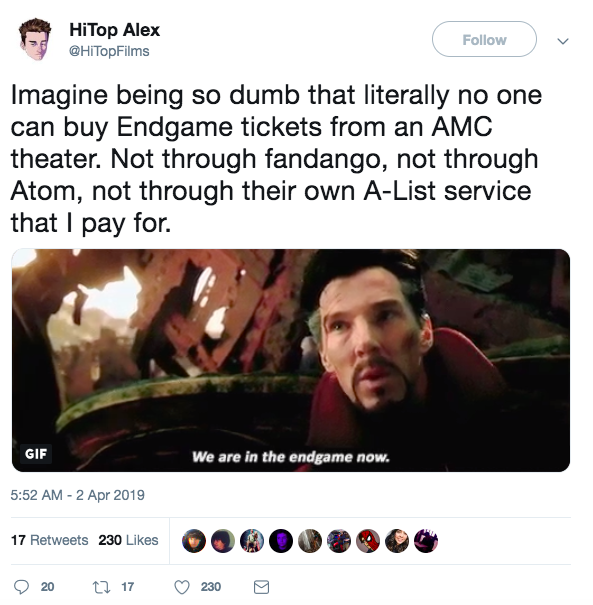 In the UK, brands like Cineworld and Odeon experienced similar issues. 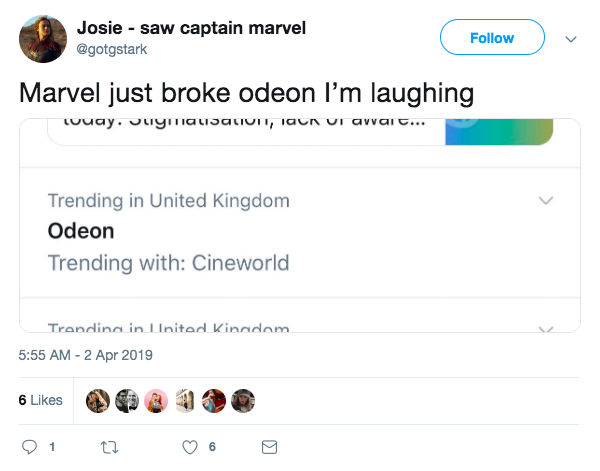 IndieWire reported that Fandango sold more tickets to "Endgame" yesterday than the first day of pre-sales for any other movie in the company's history, beating out "Star Wars: The Force Awakens."

"I have been doing this for a good while — you all know this — and I have never seen anything like this before," Fandango managing editor Erik Davis wrote on Twitter. 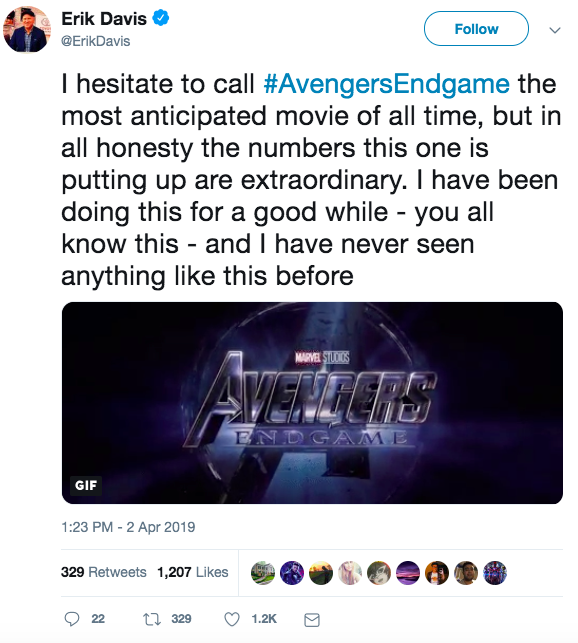 Demand clearly outstripped these companies' expectations, but the impact on customers...wasn't great, to say the least. Members of the tech world were not impressed.

"One of the clearest indicators to obsolete database technology, and likely a poor data architecture holding things together is millions of frustrated fans wishing they had other choices to go and spend their money," said David Waugh, VP at DataStax. "The vendors of the obsolete legacy technology keep saying all you need is more hardware, more instances of the database, and more add-on technology to replicate copies of the data all over the place. The problem is that this technology was never intended for today's loads and expectations. Yet, people keep trying to keep it running with more glue and tape (you know the kind...) and bubble gum."

If you're one of the many who tried and failed to get opening night tickets, and you really (really, really) want to go, the Independent found four tickets to a Chicago opening night screening of "Avengers: Endgame" being sold on eBay for $5,500 (£3,803). Yikes.