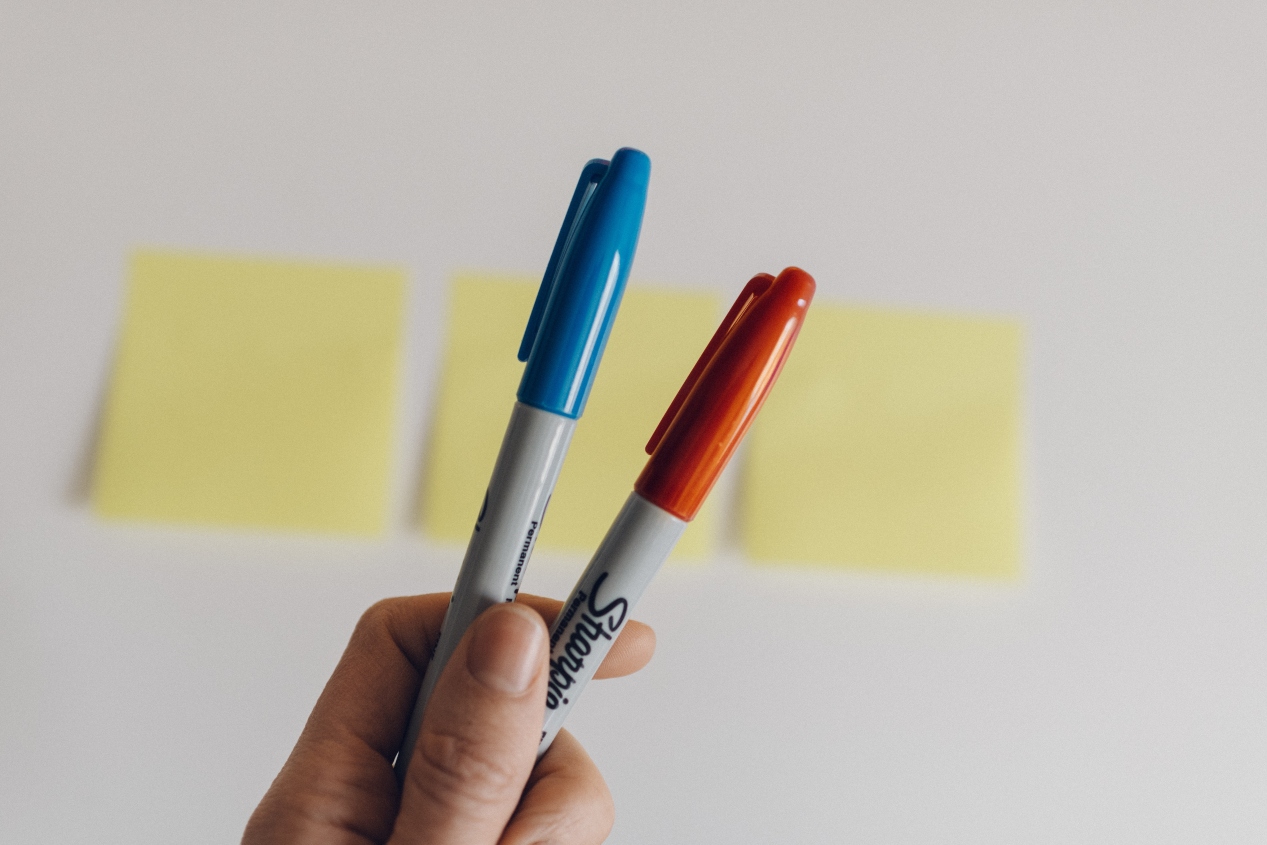 Do you take the red pill or the blue pill?

.NET Framework vs .NET Core – This is an old and on-going debate about which run-time to use to develop software applications.

But, at the same time, we are also aware that .NET Core is adding new features and functionalities to simplify the development and testing of desktop, web, cloud, and mobile applications.

You may also like: .NET Core or Java for Web Development.

Do you know what the trend says? 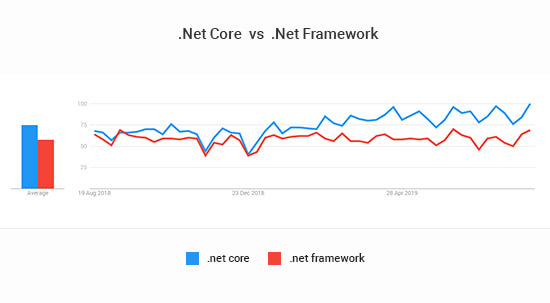 As per the Google trends, the .NET core is making rounds of the internet and is leveraging in the enterprise market.

Through this post, we will explain both run-time environments and make it easy for you to choose the best one for your specific needs.

Let’s start with the basics.

.NET is a software development platform created by Microsoft for building many different types of applications. The .NET platform provides tools and libraries that allow developers to develop applications and services easier, faster, and more conveniently.

Both of them have similar components and allow developers to share code, but still, there is confusion and difficulty when picking the right project type for your requirements.

Microsoft began developing .NET Framework in the late 1990s under the name, Next Generation Windows Service. By late 2000, the first beta versions of .Net 1.0 were released. Since then, newer versions have been released, retaining and adding new features from the previous version.

These include a runtime environment for creating Windows apps and web services. These support websites, services, and desktops apps only on Windows.

The goal behind .NET was to create an easy to use object-oriented environment, which could be supported by multiple languages, making development easier. But, being closed source, users migrated to open source platforms. Thus, to separate itself from competition, Microsoft came up with the .NET Core as an open source platform.

It is an open source and cross-platform framework used to build applications for all operating systems, including Windows, Mac, and Linux. C#, Visual Basic, and F# can be used to write applications and libraries for .NET Core.

The first major version of .NET Core was focused on high-performance web and microservices. And, with the announcement of version 2.0, multiple APIs and components were added to ease the migration of web applications to .NET Core.

Now, let’s understand how the .NET core is different from the .NET framework. 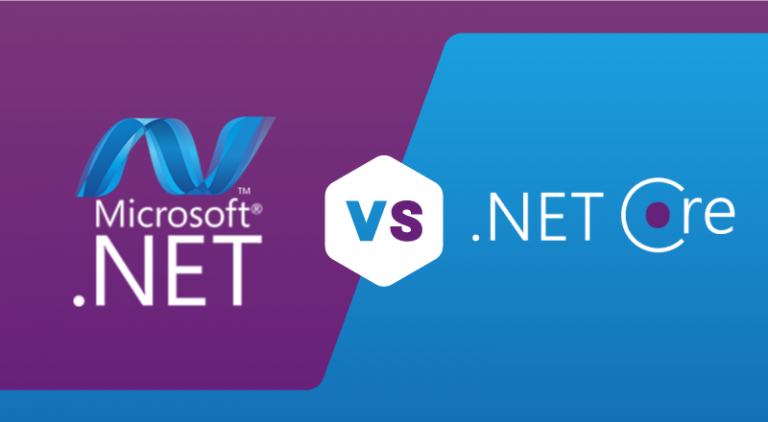 The choice to develop .NET core and .NET framework depends upon the type of the application, requirements, budget, and platform on which it is to be developed. However, there are some of the factors that must be considered for your next project.

The language compilers of .NET Framework ensures that programs written in one language can be compiled and accessed in other languages.

.NET Framework was released as a licensed and proprietary software framework. Microsoft subsequently made certain components of the .NET Framework open-source.

.NET Core is a cross-platform, which means it is compatible with the various operating systems – Windows, Linux, and even Mac Platforms.

This compatibility makes it easy to develop cross-platform applications and migrate the existing applications to another platform.

The company has released .NET Core as an open-source software framework. Hence, both enterprise and individual developers can build apps with .NET Core without paying any licensing fees.

.NET Core offers a flexible deployment model. Whenever any latest version of .NET core gets launched, it can be instantly updated on one machine and thereby gets uploaded in new directories without affecting the existing app.

Moreover, applications can be directly deployed in the cloud, or developers can even self-host the application by creating their own hosting process.

In .NET Framework, developers have to deploy web applications only on the Internet Information Server.

However, it has the option of Xcopy deployment- which has the ability to copy your files into the directory where they’re ready to run. This works great for the simple applications but for the complex apps, it requires more steps to be fully deployed on the server.

When performance and scalability are critical, which is the best .NET Core or .NET Framework?

.NET Core is more effective than .NET Framework, as developers can boost the performance of the applications drastically without using additional hardware.

The code compiled in .NET core automatically gets optimized without any changes. The recompilation feature in .NET core optimizes the code directly, thereby increasing the performance.

.NET framework lags in performance and is not faster, flexible, and secure in nature. When an application is first launched, the .NET Framework compiles the CIL code into executable code using its just-in-time compiler and caches the executable program into the .NET Native Image Cache.

To speed up the first launch, developers may use the Native Image Generator utility to manually compile and cache any .NET application.

.NET Core can even take advantage of robust class libraries, but it even uses a redesigned common language runtime called CoreCLR, where developers have the choice to pick and use only the libraries that are required for the application and can remove unnecessary libraries.

What Should You Choose to Develop the Best Software?

Certainly, from the above comparison, we can see that .NET Core has a slight competitive edge, as it saves time and money. However, let’s check out when you should use the .NET framework and .NET core.

What Is Right for Your Organization?

Existing applications can take advantage of using new features and functionalities by migrating to .Net Core. However, if the components are not supported on .NET Core, it is recommended to stay on .NET Framework.

What are your thoughts? Let us know in the comments below.