again it’s that time! i have some cool new/updates software i want to tell you about. this time i got three products for the .net developer that were just released.

a new ndepend version was just released with a few features but i just got to play around with two of them:

the first new feature is cqlinq is! in the past i’ve used cql (code query language) to create ndepend rules. from now on i’m going to use the new linqish derivative that enable me to do much much more. 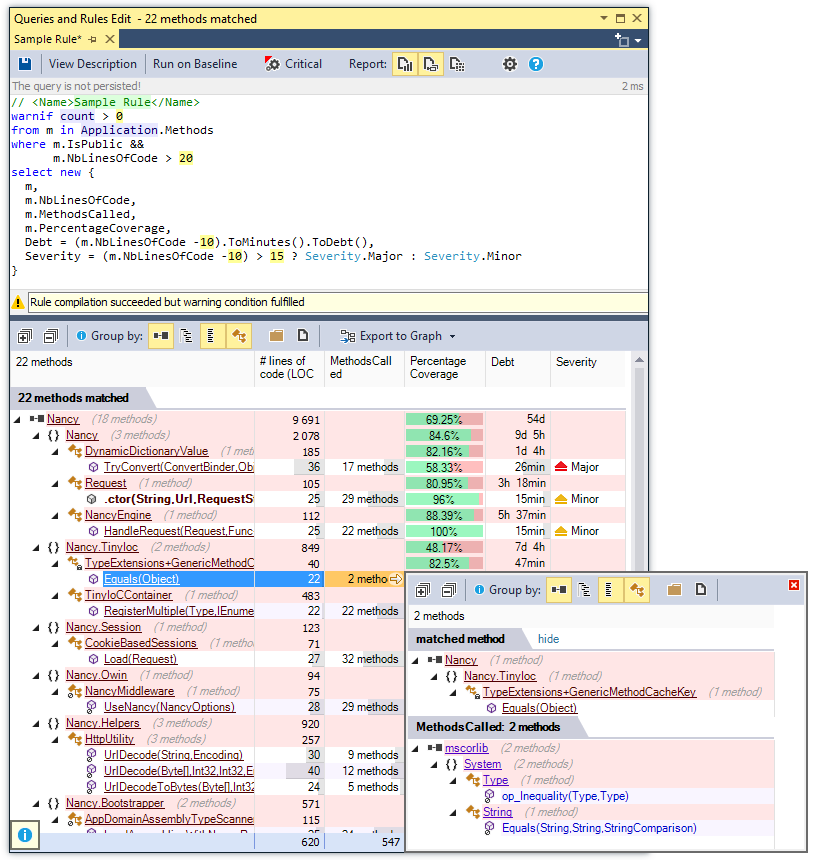 other new big feature is the ndepend api along with power tools – with full documentation and code examples on how you can use the new api to make your code better.

i’ve been planning to host my next pet project on github for some time. i’ve found tutorials and screencasts and there goes these guys at github and create a working, easy-to-use windows client – github:windows .

this new tool bring one install to rule the all, that puts shell as well a well crafted, easy to use and visually compelling windows (wpf) client.

you still to know what you’re doing but using git has just got a lot easier for windows users.

if you’re looking for a good visual studio alternative – for development at home (or maybe small business) have a look – you might like it.