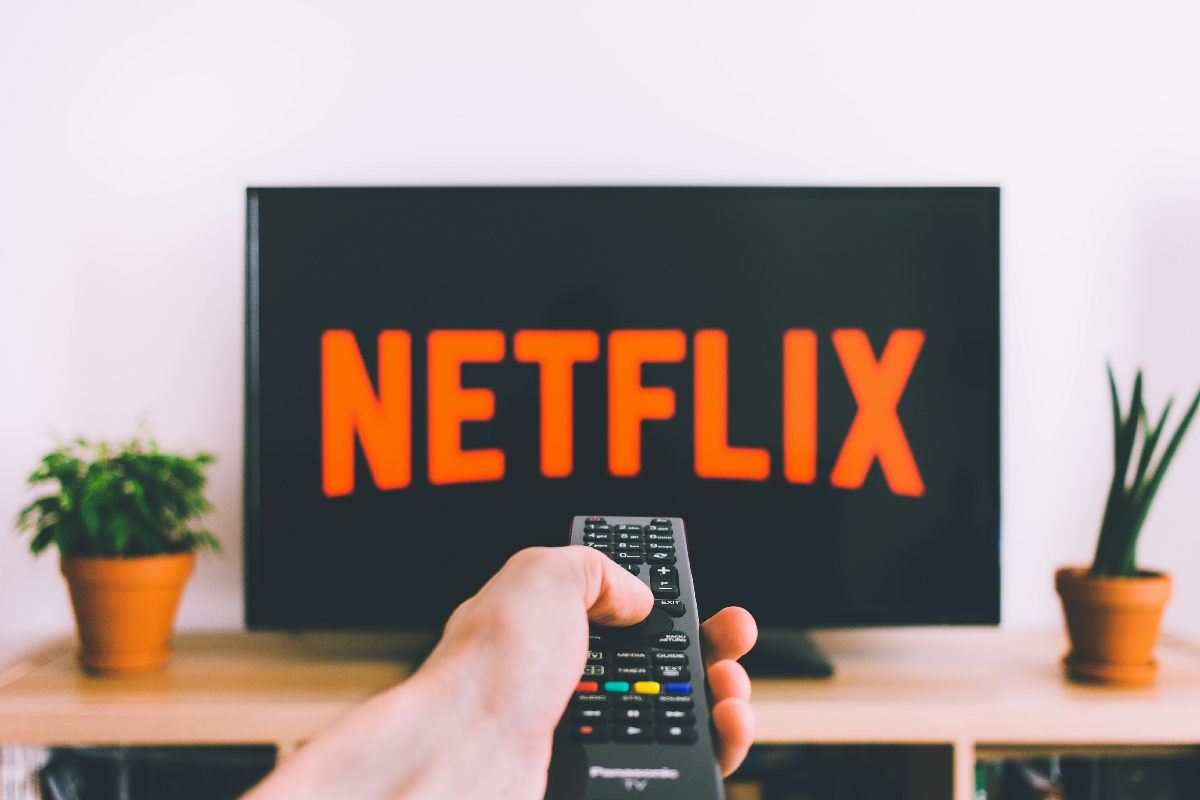 Q: Why is Rectified Linear Unit a good activation function?

Both L1 and L2 regularization are methods used to reduce the overfitting of training data. Least Squares minimizes the sum of the squared residuals, which can result in low bias but high variance.

Q: What is the difference between online and batch learning?

Batch learning, also known as offline learning, is when you learn over groups of patterns. This is the type of learning that most people are familiar with, where you source a dataset and build a model on the whole dataset at once.

Online learning, on the other hand, is an approach that ingests data one observation at a time. Online learning is data-efficient because the data is no longer required once it is consumed, which technically means that you don’t have to store your data.

Q: How would you handle NULLs when querying a data set? Are there any other ways?

There are a number of ways to handle null values including the following:

Q: How do you prevent overfitting and complexity of a model?

For those who don’t know, overfitting is a modeling error when a function fits the data too closely, resulting in high levels of error when new data is introduced to the model.

There are a number of ways that you can prevent overfitting of a model:

Q: How would you design an experiment for a new feature we’re thinking about. What metrics would matter?

Next, I would create my control and test group through random sampling. Because the t-test inherently considers the sample size, I’m not going to specify a necessary sample size, although the larger the better.

Once I collect my data, depending on the characteristics of my data, I’d then conduct a t-test, Welch’s t-test, chi-squared test, or a Bayesian A/B test to determine whether the differences between my control and test group are statistically significant.

If you like my work and want to support me, I’d greatly appreciate if you followed me on my social media channels:

Published at DZone with permission of Terence Shin. See the original article here.