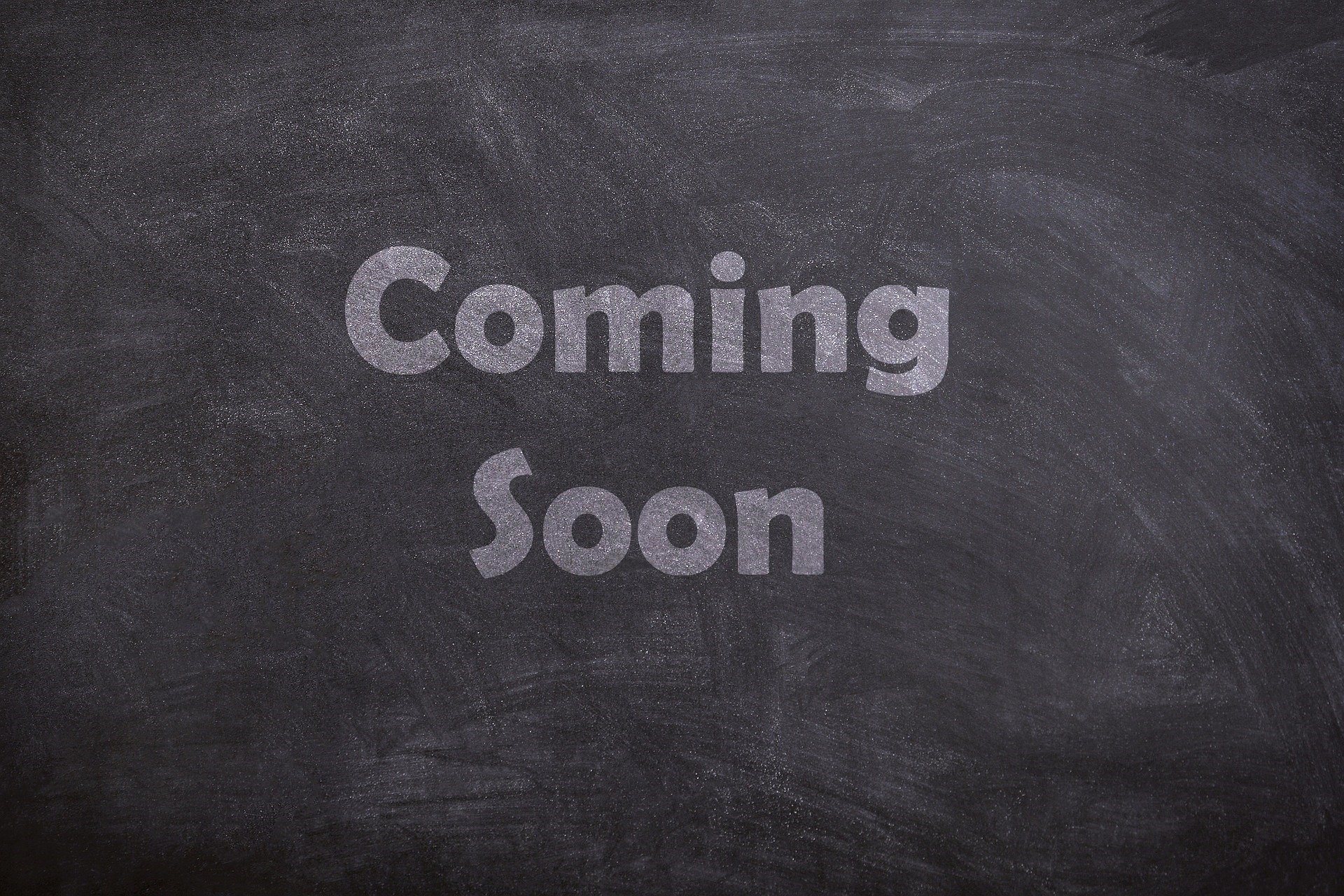 Here's what you can expect from Selenium 4.

You may also enjoy:  Selenium 4 Is Releasing Soon: What Every QA Must Know

In this article, I am going to introduce new features of Selenium 4 and improvements over Selenium 3.

In Selenium 3, EdgeDriver and ChromeDriver have their own implementations and are directly inherited from the RemoteWebDriver shown in Figure 1 and Figure 2.

However, EdgeDriver and ChromeDriver extend from ChromiumDriver which has new ChromeDevTools implementations, and you can see the new methods in Figure 3 and Figure 4;

We have several methods to find a close-by (relative) element. These are:

The methods which are represented above are overloaded accept a By or a WebElement. You can also see the usage of these properties in Figure 6:

With Selenium 4, you can run two different windows at the same time and you can navigate to different URLs. A coding example is in Figure 7:

In addition, you can run two different tabs in one Chrome browser session. An implementation of code example is in Figure 8:

These features are not supported by Selenium 3. Selenium 4 also supplies more efficiency by providing a screenshot of a specific WebElement and the location and size of a WebElement by using a Rectangle object.

Selenium 4.0.0-alpha-3 is currently deployed in a Maven repository, and you can click this link to download the beta version. The final version is expected to be released by the end of the year.

How Selenium 4 Relative Locator Can Change The Way You Test

What To Expect From The New Version Of Selenium 4 Alpha