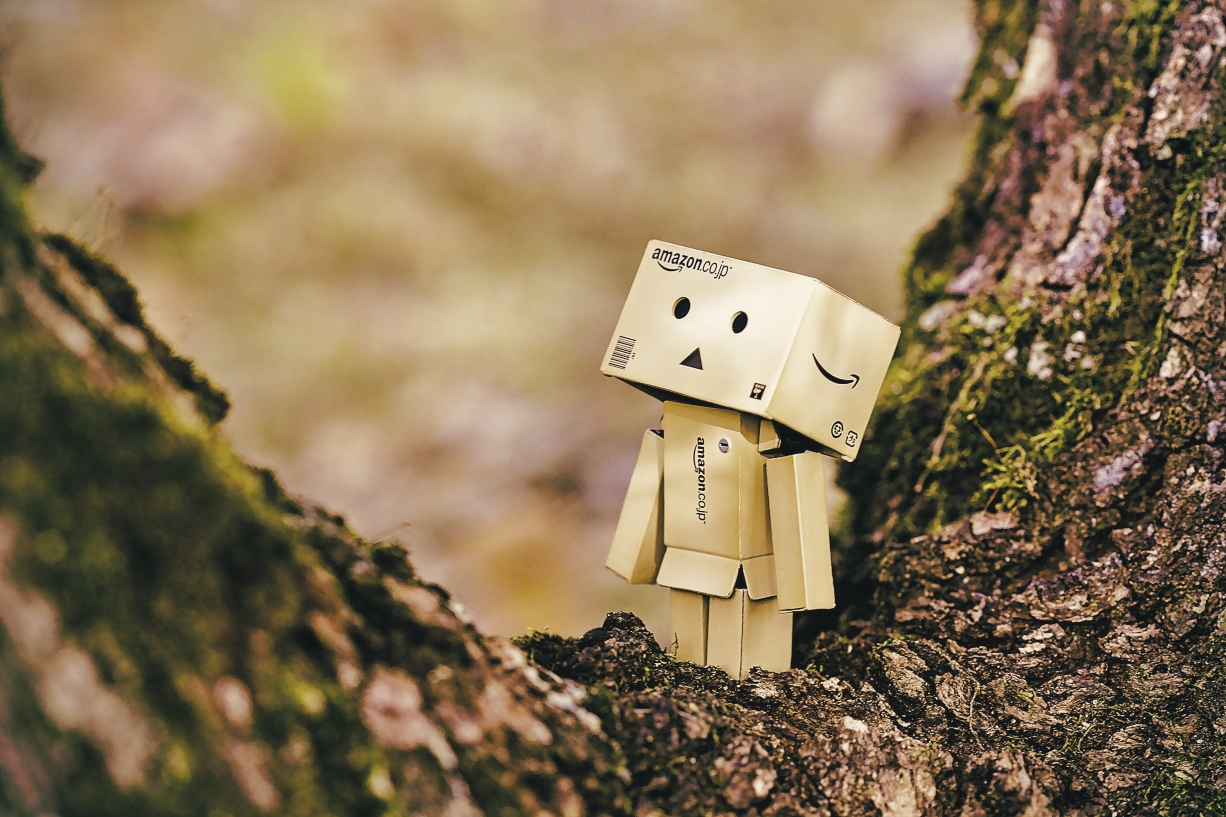 A little over a year ago, I started a series called, "New Application Journey," which was focused on replacing a legacy application for my mother-in-law's small business in the southeast portion of the United States.  I used her business needs to create a new application from scratch using Angular, MySQL, and the AWS environment. I documented my approach and findings in a series published on DZone.

For the original journey, I utilized the following frameworks:

On the service side, I chose the following options:

The application utilizes AWS as follows:

Now that a year has passed ... and the one-year free trial of the AWS service is over ... monthly charges have started to appear for the AWS usage of her application.

The cost has not been significant in any way. In fact, what AWS is charging for the value being provided is actually an amazing deal when all things are considered.

However, I thought it would be nice to create a follow-up series to focus on the following topics:

While the application being discussed is very small in nature, my hope is that the information provided will be applicable to services on a larger scale.

Stay tuned as this series will be kicked off in November.

In the meantime, if you want to read (or hopefully re-read) the original series, the articles are noted below: