Satoru Iwata, Nintendo’s CEO and President, passed away on Saturday, July 11 at 55 years of age. Iwata suffered from cancer in his bile duct. The visionary arrived at Nintendo in 2000, and led the company to prominence, revolutionizing Nintendo as well as the video game industry. 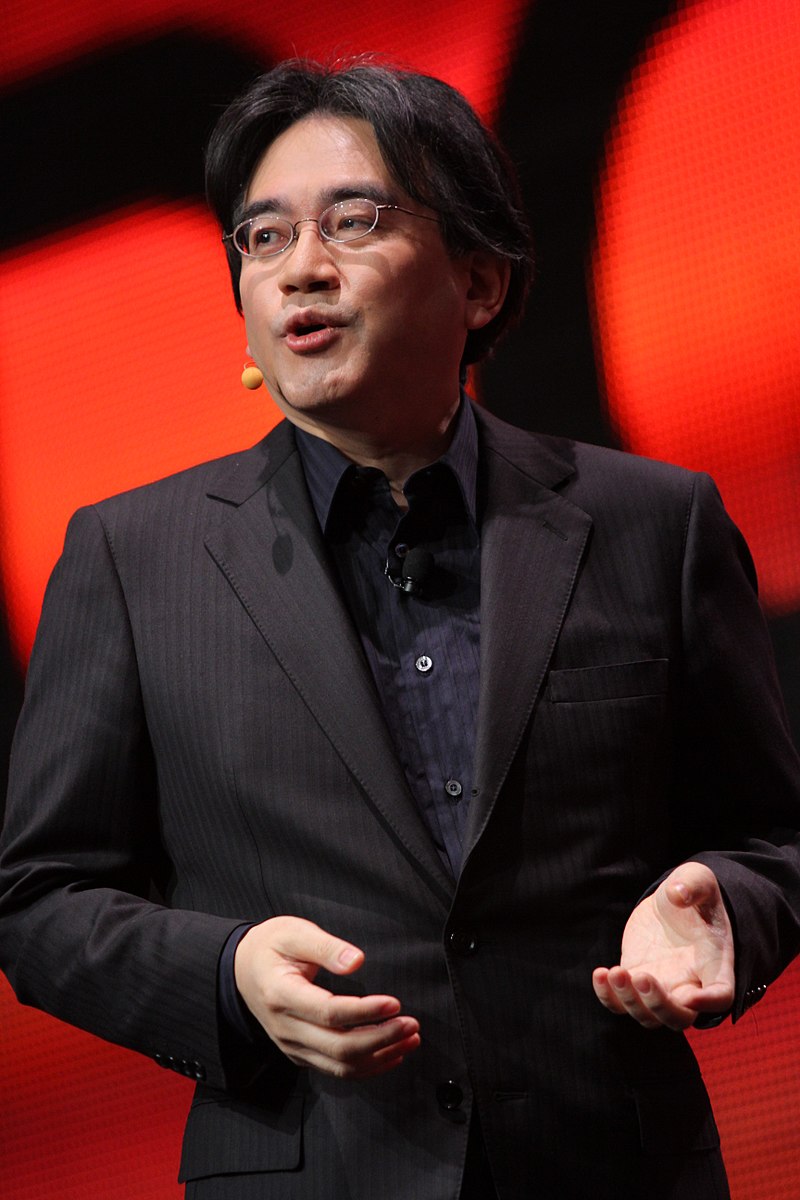 Iwata became a Director at Nintendo in 2000, rising to the rank of President in 2002. He assumed the responsibility of CEO in 2013. During Iwata’s tenure, several influential products helped the game publisher to dominate the market and alter the video game landscape.

Notably, the Nintendo DS and Wii dropped under Iwata’s guidance. The DS, successor to the highly-successful line of Game Boy handheld consoles, came as a rapid departure from previous entries. It took the clamshell design of the Game Boy Advance SP, adding dual screens, one of which was a touchscreen. Competing with Sony’s Playstation Portable (PSP), the DS proved a formidable force, largely taking hold of the portable gaming device market. Since its 2004 debut, the DS has been through several iterations, including the 3DS, which added glasses-free 3D, and the 3DS XL which featured enlarged screens.

Similarly, 2006’s Wii carved a niche in the video game console market and set a new trend in gaming: motion controls. In the aftermath of the GameCube’s lackluster sales, the Wii boasted a revolutionary new feature in motion controls. Retroactively, both Sony’s Playstation 3 and Microsoft’s Xbox 360 produced motion control add-ons, emulating the popularity of the Wii. The Wii’s motion controls helped it rise to prominence as a family console, and resonated with fitness fiends as well.

Rather than competing with Sony and Microsoft, Iwata pioneered a philosophy of innovation and straying from the norm. However, his impact isn’t relegated to Nintendo’s recent success. Iwata’s roots are in game development. Among his early projects, Iwata worked on the “Kirby’s Dream Land,” the first game to feature the now well-known rotund, pink character, and the classics “Pokemon Gold,” “Silver,” and “Stadium.” Undoubtedly, this background in development led to his success as a pioneer at Nintendo, and in the gaming space.

Iwata’s impact still resonates throughout the video game industry, particularly with the trends he fostered with innovations such as motion controllers and touchscreens. Sony’s PSP successor, the Vita, incorporated touchscreen support, and the Xbox One and Playstation 4 both featured motion controller support at launch with the Kinect and Move respectively. Satoru will be missed as a champion and hero in the game industry, but his legacy lives on.