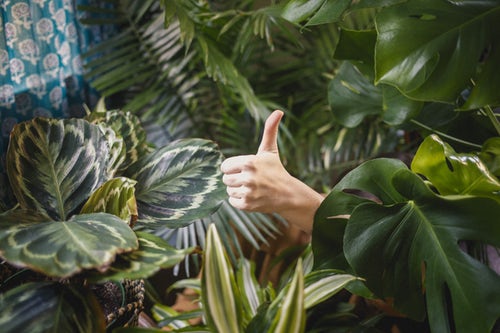 Sentiment Analysis is a branch of computer science and overlaps heavily with Machine Learning, and Computational Linguistics Sentiment Analysis is the most common text classification tool that analyses an incoming message and tells whether the underlying sentiment is positive, negative, or neutral.

It is the process of computationally identifying and categorizing opinions expressed in a piece of text, especially in order to determine whether the writer’s attitude towards a particular topic, product, etc. is positive, negative, or neutral.

Sentiment Analysis is a concept of Natural Language Processing and sometimes referred to as opinion mining, although the emphasis, in this case, is on extraction.

Examples of the sentimental analysis are as follows: 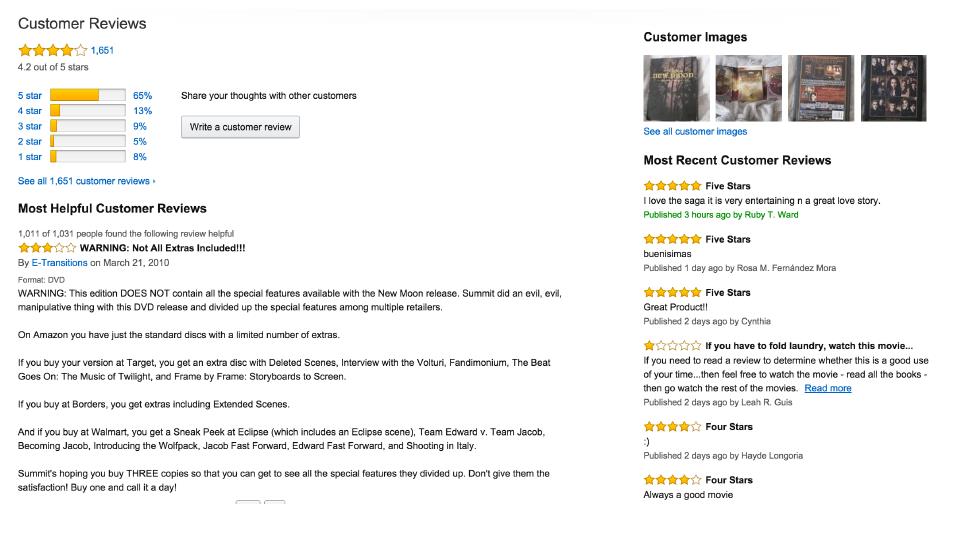 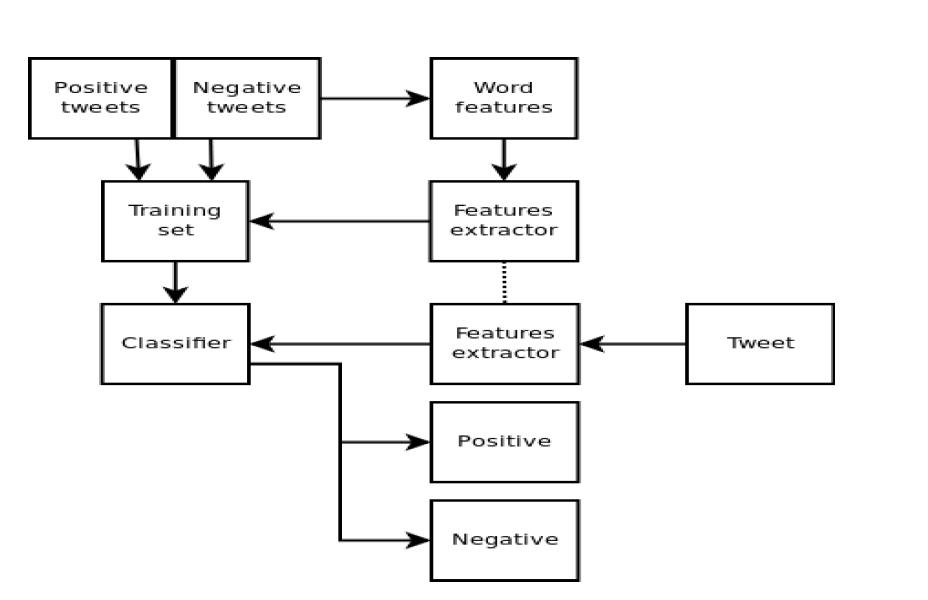 This is a good book! Positive

We will train the model with the help of training data by using Naïve Bayes Classifier and then test the model on testing data. 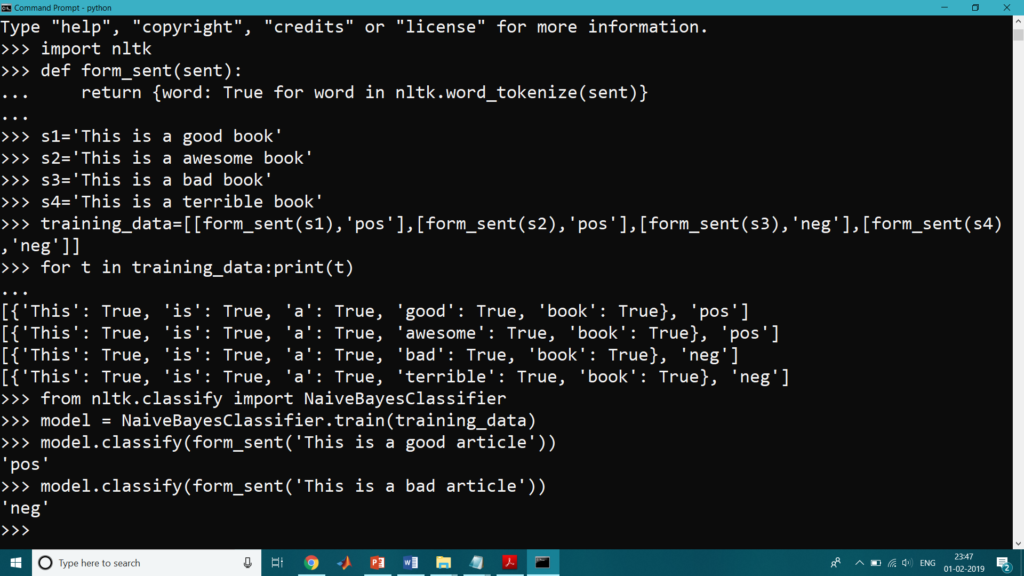 NLTK has a built-in method that computes the accuracy rate of our model:

We build a classifier to model these differences more precisely.

Now that we’ve defined a feature extractor, we need to prepare a list of examples and corresponding class labels.

Next, the feature extractor is using to process the names data and divide the resulting list of feature sets into a training set and a test set. The training set is used to train a new “naive Bayes” classifier. 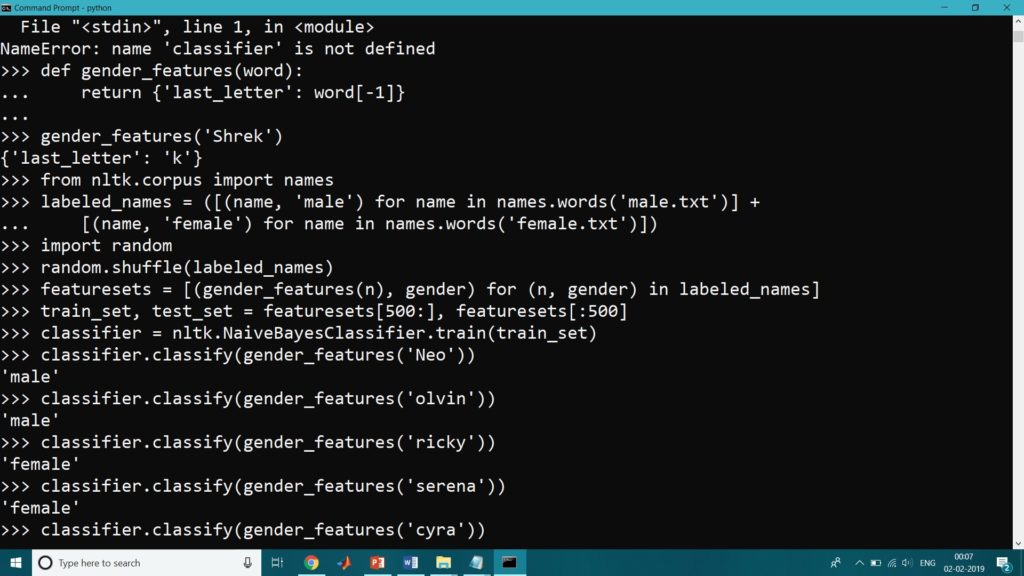 Let’s just test it out on some names that did not appear in its training data:

We can systematically evaluate the classifier on a much larger quantity of unseen data:

Finally, we can examine the classifier to determine which features it found most effective for distinguishing the names’ genders: 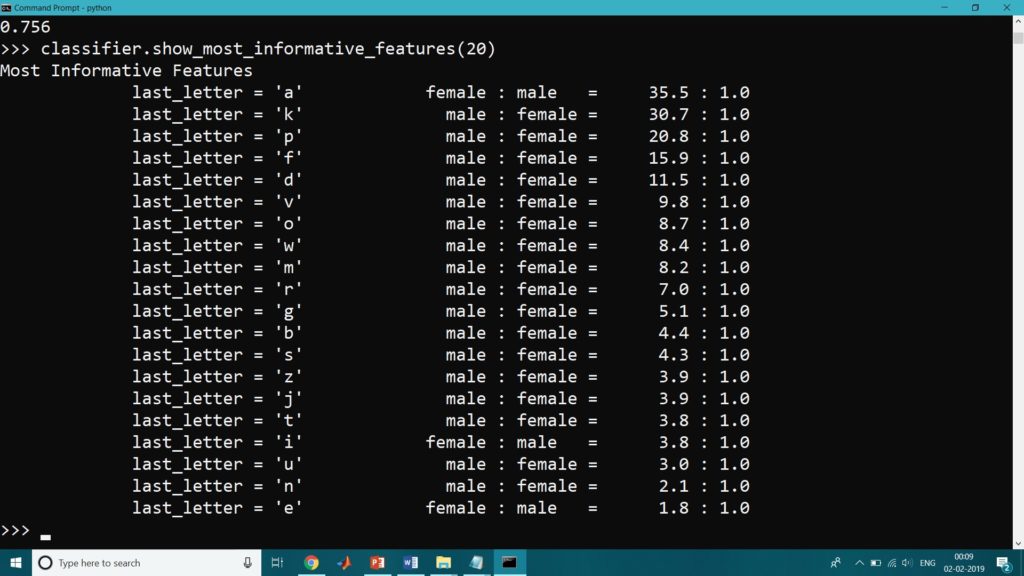