Getting started with no-code automated testing can be daunting, especially for developers and testers who are used to creating test cases with the same code they use to develop the application. With so many tools and so much information to parse through, getting started can seem like an overwhelming task. In actuality, it is easier than it looks. In this article, we will cover three best practices to help get the ball rolling, as well as cut through the confusion and explore the four most supported no-code automated testing tools.

Getting started is usually the hardest task on a project. Fortunately, we are not the first developers to make the leap into the no-code automated testing world, and a sizeable amount of wisdom has built up over the years. Below are some useful best practices we can utilize to get the ball rolling and to keep the momentum up when creating a no-code automated test suite.

Katalon Studio earns a spot on many top no-code testing tool lists, and for good reason. Not only does this tool provide a Graphical User Interface (GUI) that allows developers and testers to create new test cases, but it also provides out-of-the-box support for validating web, mobile, Simple Object Access Protocol (SOAP) and Representational State Transfer (REST) Application Programming Interfaces (APIs), and desktop applications. Additionally, it also stores test cases as specially-crafted eXtensible Markup Language (XML) files — with the .tc extension — which ensures that test cases can be managed using the same version control tools (such as Git) that we use for application code. 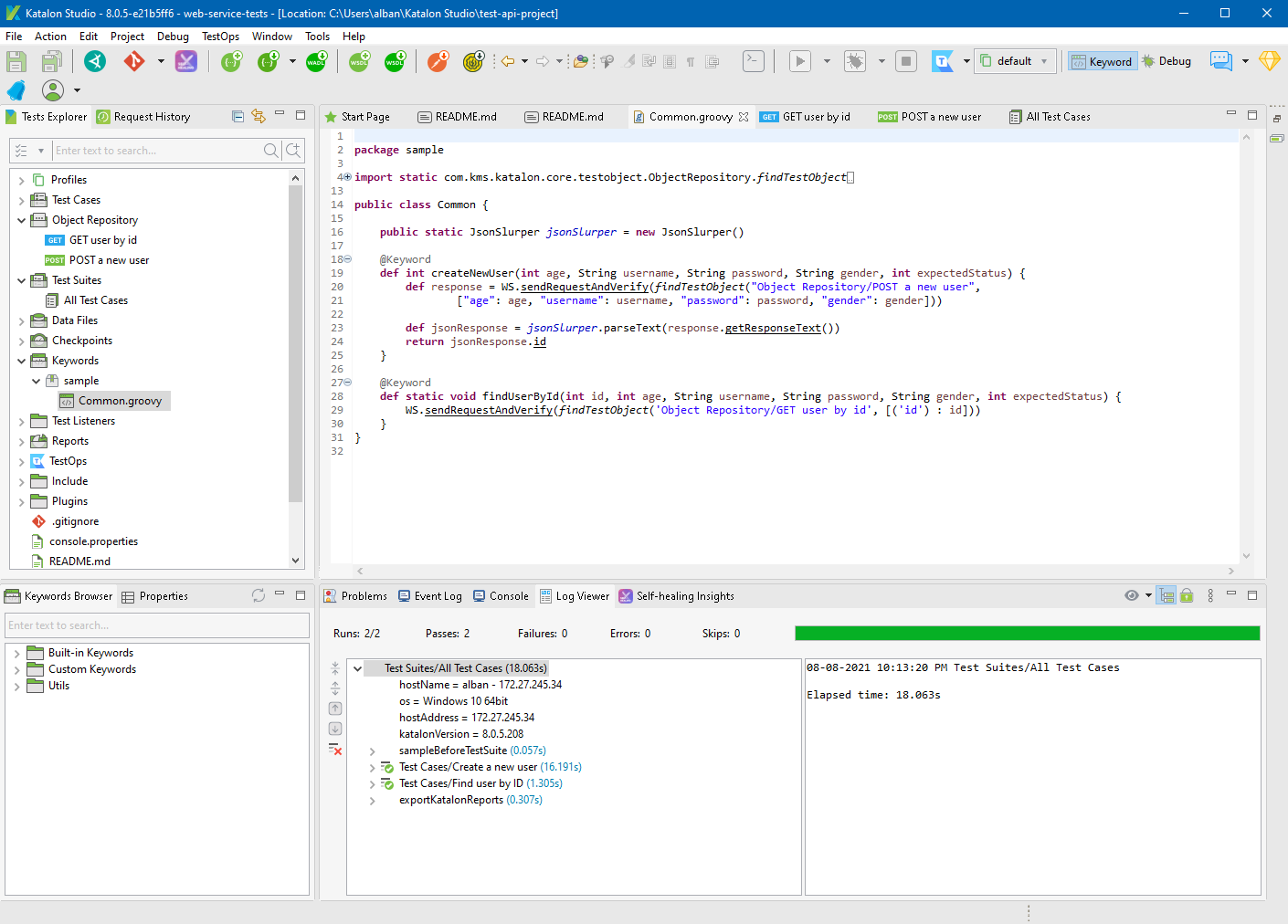 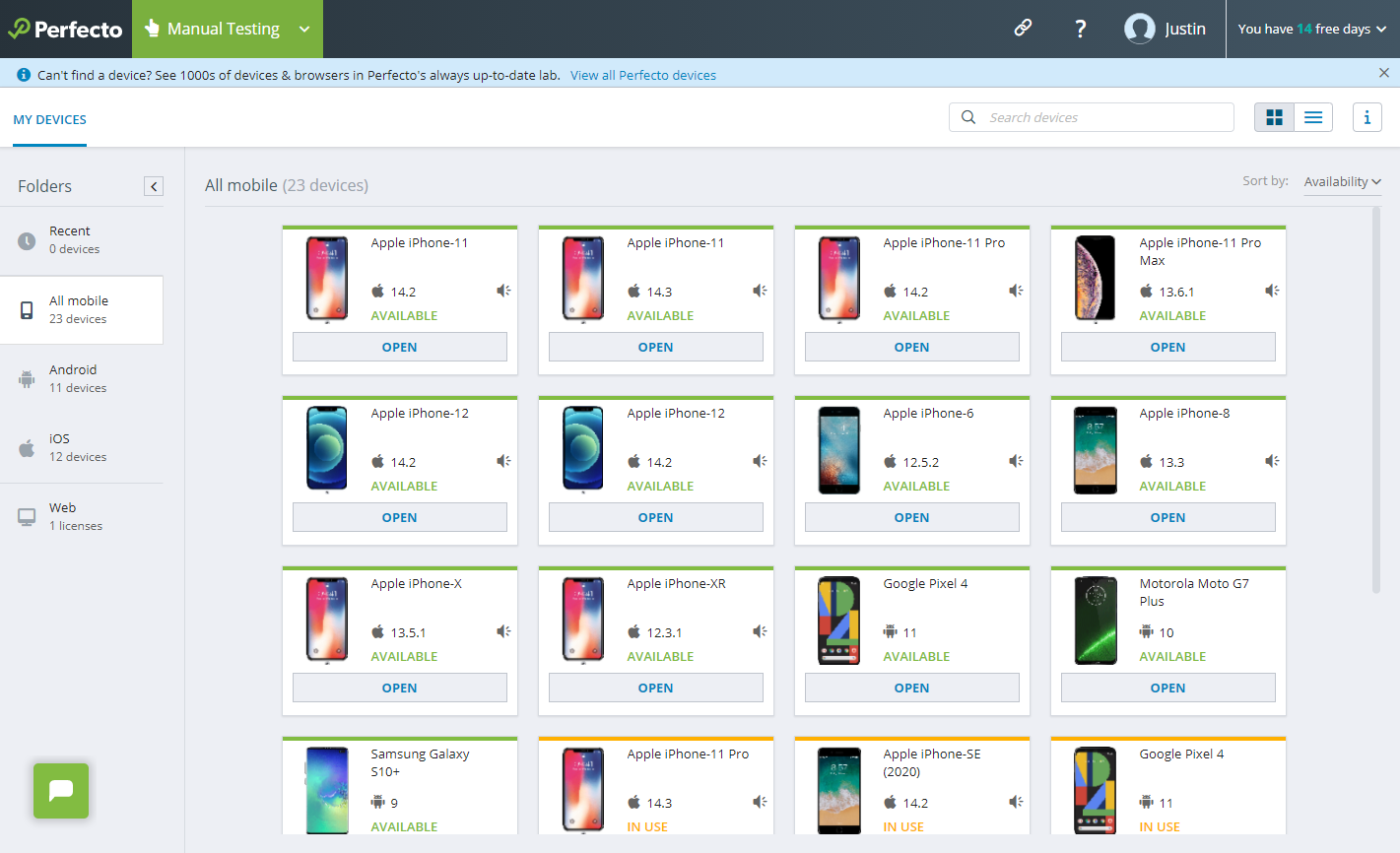 CloudQA takes a simple approach to no-code automated testing. Instead of establishing an elaborate environment in which to test an application — such as deciding the devices and the browsers in which we wish to run our tests, as well as the granular details about the values passed to our application — CloudQA works as a Chrome Extension that allows us to navigate our web application like a user and make assertions after actions are performed. This approach is much closer to the textbook no-code automated testing approach and makes it easier for less technical personnel and even novices to create new test cases and quickly build up a substantial test suite. 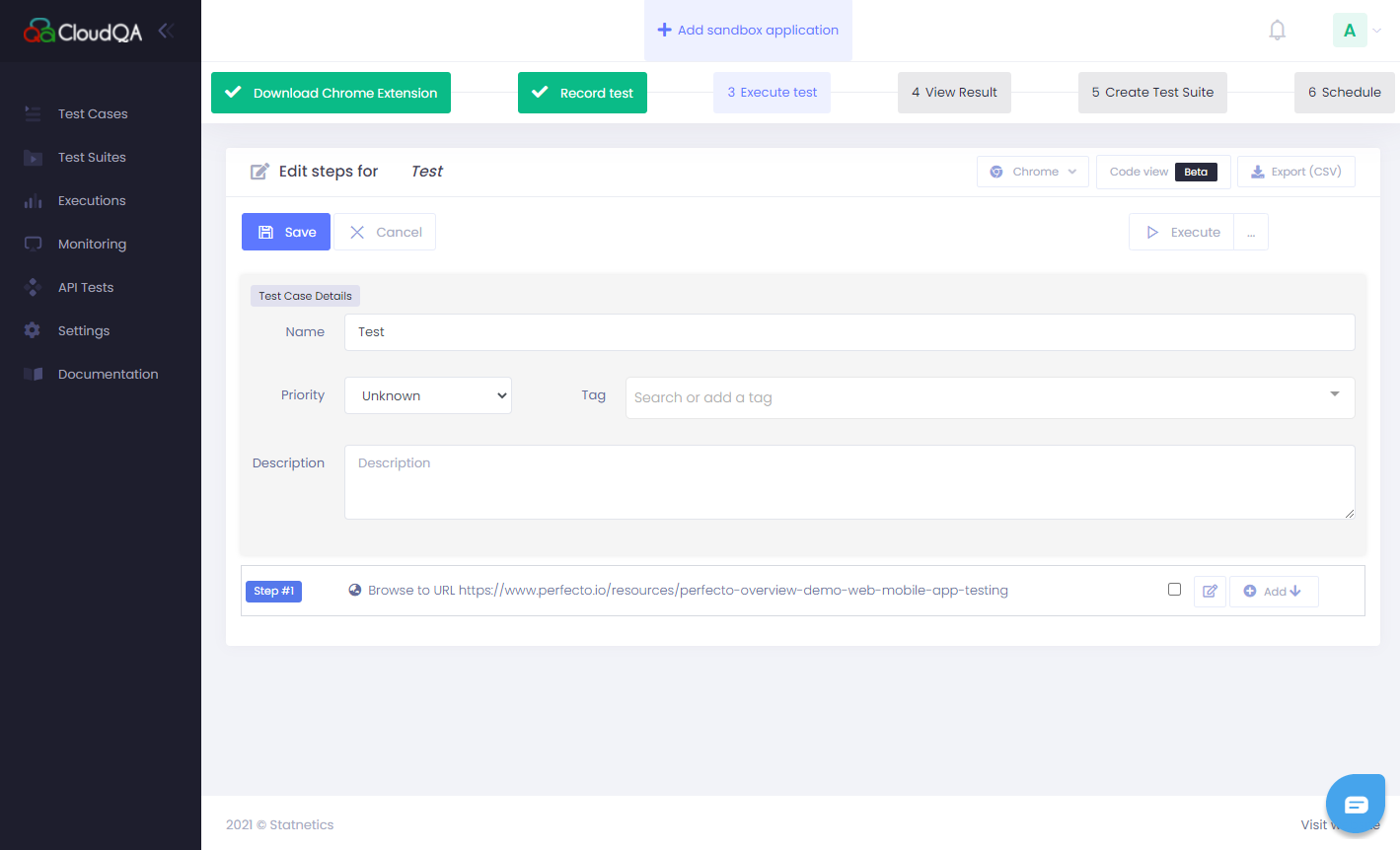 In many ways, Ranorex combines the benefits of the previous tools into a single automated testing tool. While it may not have the vastness of support for mobile applications as Perfecto or the simplicity of CloudQA, Ranorex provides an appealing level of simplicity to get the ball rolling, while at the same time provides an extensible toolkit that can be used to create more complicated test cases. Additionally, test cases can be created as aggregates of simpler steps — such as clicking a specific button or submitting a form — which greatly increases reuse. Combining this with its tool suite integration, Ranorex should be a notable consideration for any tester looking to get moving quickly, but not be hampered by an overly simplistic toolset. 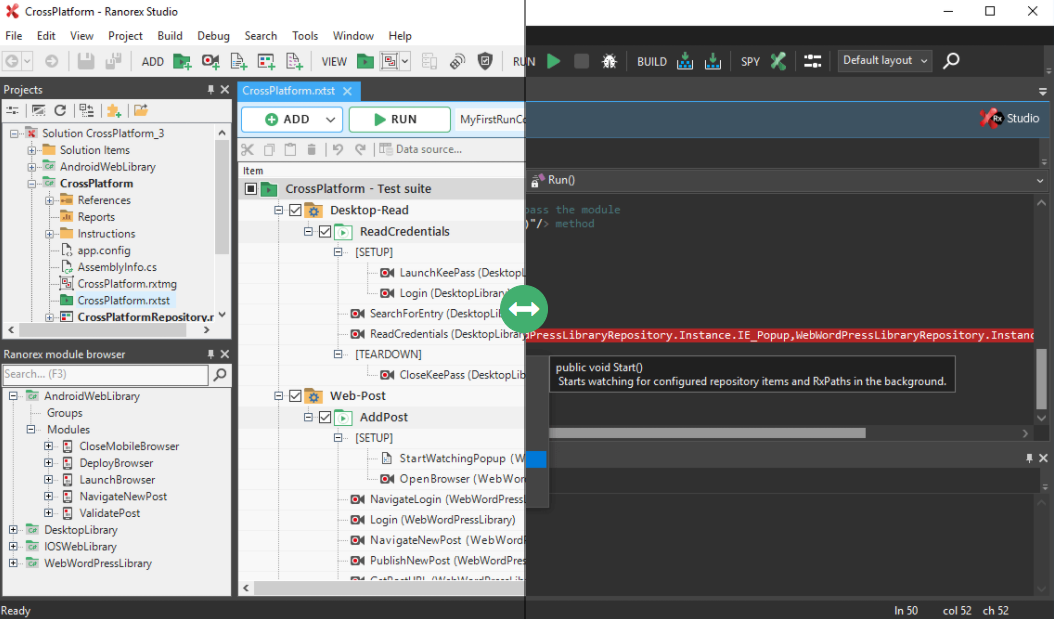 No-code automated testing can be an intimidating venture, but the benefits dramatically outweigh the difficultly. It is important to start small and build up a test suite that targets the use cases that the user will directly experience. By combining these best practices with the correct no-code tool, it is much easier to get the ball rolling on our no-code automated test suite than it looks.