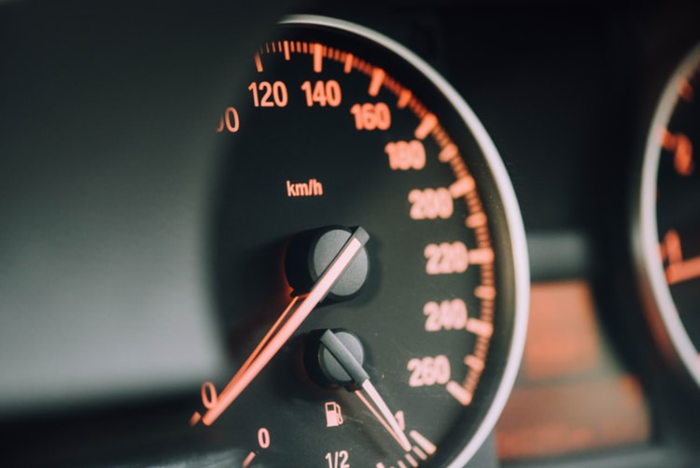 Google needs to step up their speed.

Quantum Supremacy Is Arguable, but We Are Almost There

Last month, I reported on a leaked announcement that Google had proved “quantum supremacy”, which is a concrete illustration of a use case where a quantum computer succeeds in a computation that a classical supercomputer cannot achieve in any reasonable timescale.

The announcement suggested that Google had found a way to perform a calculation using a quantum machine in three minutes, that would take Summit, the world’s most powerful classical supercomputer, 10,000 years to achieve

At the time I wrote my short post, the announcement had appeared and then been removed from the NASA website. On October 23rd, the journal Nature published the leaked paper containing further details of the research in question. The contents have now been scrutinized and researchers at IBM have questioned whether the Google team has indeed proved quantum supremacy.

The Google team conducted their research using circuit sampling, and this has been called into question as little more than a demonstration problem which has limited practical validity, particularly since it is something that a quantum computer can achieve while any classical computer, such as Summit, will struggle. It’s rather like asking a cat to bark or a dog to purr.

The Google engineers state that it would take approximately 10,000 years for Summit to achieve the equivalent result to their 53 qubit quantum computer, but researchers elsewhere have raised their eyebrows over this estimate.

Engineers at IBM have suggested that Summit could be configured to produce the same results in under three days, which is still a lengthy calculation, but means that quantum supremacy is questionable. In their research, they showed that the Summit computer could use its secondary storage to simulate 53- and 54-qubit Sycamore circuits with high fidelity to arbitrary depth.

Other researchers have countered that, although this is true, if Google pushed up the number of qubits in their quantum computer to 55 or higher, and computed a more difficult calculation, Summit would have indeed found it impossible to compete.

Are we there yet? No, but we aren’t not there either. It’s very close! One expert, Scott Aaronson, quoted in Quanta Magazine, likens this period to that between chess champion Garry Kasparov and IBM’s Deep Blue supercomputer in the 1990s. While the human player could keep pace with the computer initially, it was only a matter of time before he was outplayed

“Kasparov can make a valiant stand during a ‘transitional era’ that lasts for maybe a year or two, but the fundamentals of the situation are that he’s toast.”
— Scott Aaronson

Here’s a video from Nature to explain further about the paper they published from Google:

You can find out more about the ins and outs of the debate over quantum supremacy from a masterful blog post “Gil’s Collegial Quantum Supremacy Skepticism FAQ” and get clued up on quantum computing at the same time.

What do you think? Have you any favorite resources for learning more about the bleeding cutting edge of high-performance computing? If you find any great materials, please let me know in the comments, as I’m compiling a set of free resources to help us all “get up to speed”!

3 Essentials for Releasing Software at Speed Without Losing Quality

Release Frequency: A Need for Speed