For the last 20 years, Java has become the most popular object-oriented language. It conquered the enterprise world and still has one of the biggest communities. Now industrial development exists only because of the object-oriented paradigm (OOP). But here, I want to bring up skepticism about its fundamental paradigm. First, let's return to the past when Java didn't exist.

1985 — the is the year when C++ was released the first time. C++ supported an object-oriented model and even had generics. The object-oriented design was becoming more and more popular. In 1994, the most popular book about design patterns was published, called the "Gang of Four (GOF)." GOF is still one of the most famous and recognizable books on design patterns (with about 23 patterns total).

Later, in 1995, Java 1.0 was released. It was a significant milestone for OOP, being the first completely object-oriented language. Java established the idea that "everything" is an object, and thus helped spread the OOP idea around the world.

In theory, each pattern is represented by a simple structure that is transparent to anyone. But in reality, the situation is quite different: 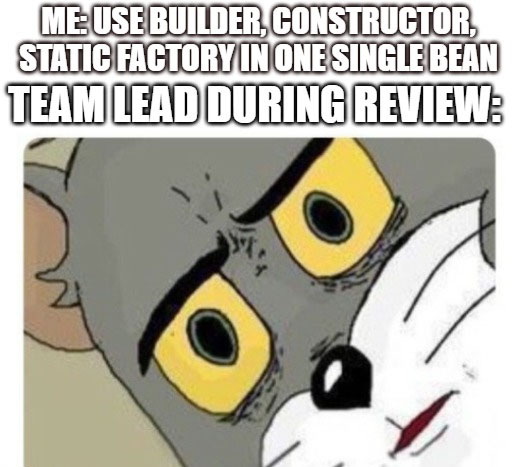 Unfortunately, the majority of enterprise projects become unsupportable quite rapidly. As a consequence, many enterprise projects are facing a constant migration process and unacceptable timelines. And sometimes, bug-fix estimation takes more time than simply re-writing from scratch.

In addition, the word "legacy" scares IT employees more than ever before. According to my experience (more than 30 enterprise projects), the key problem is the project's architecture, which looks like a mess of patterns than anything else. 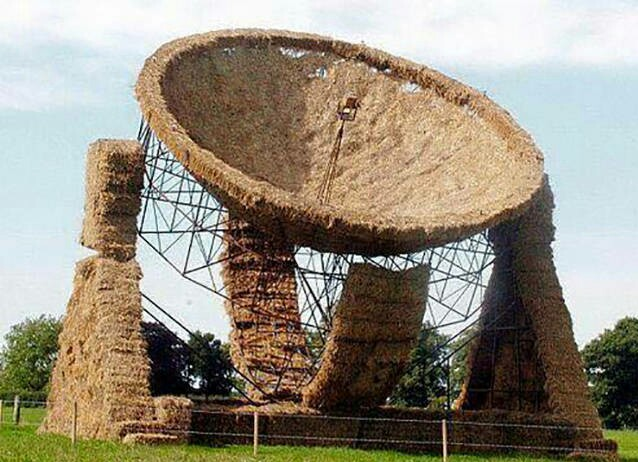 Some patterns are used inappropriately — called the OOP cargo cult.

Often, many patterns are used inappropriately or without any purpose, and this is all so that they can follow "modern OOP trends," sometimes referred to as the OOP cargo cult.

In procedural development, the key logic is stored in functions. Functions "communicate" with each other by sending and receiving parameters, AKA "messages". The global status contains arrays, structs, or constants — pure data.

In the object-oriented world, the program is based on its structure (objects). Functions are playing a secondary role and just change the state of objects. And an objects' state orchestrates the application. Logic became distributed between functions and structures.

Everything is transparent. 4 parameters = input and 1 = output. Nothing to add.

Looks easy, but we ignored the encapsulated part: 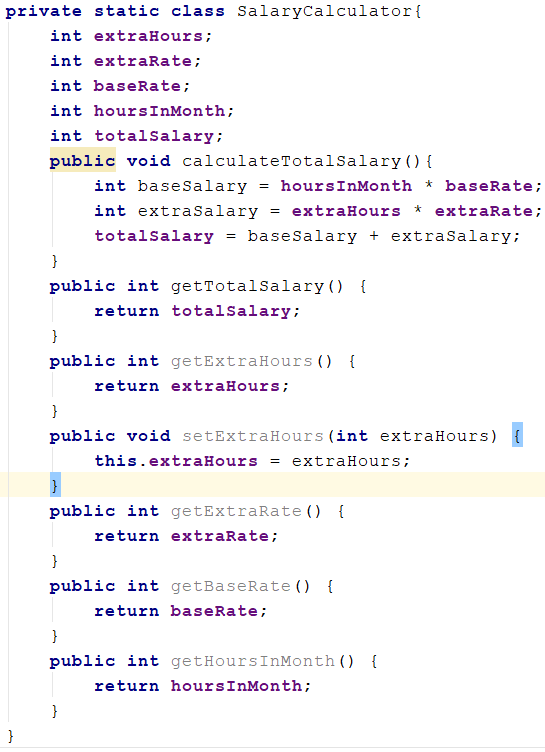 How to Avoid the OOP Curse?