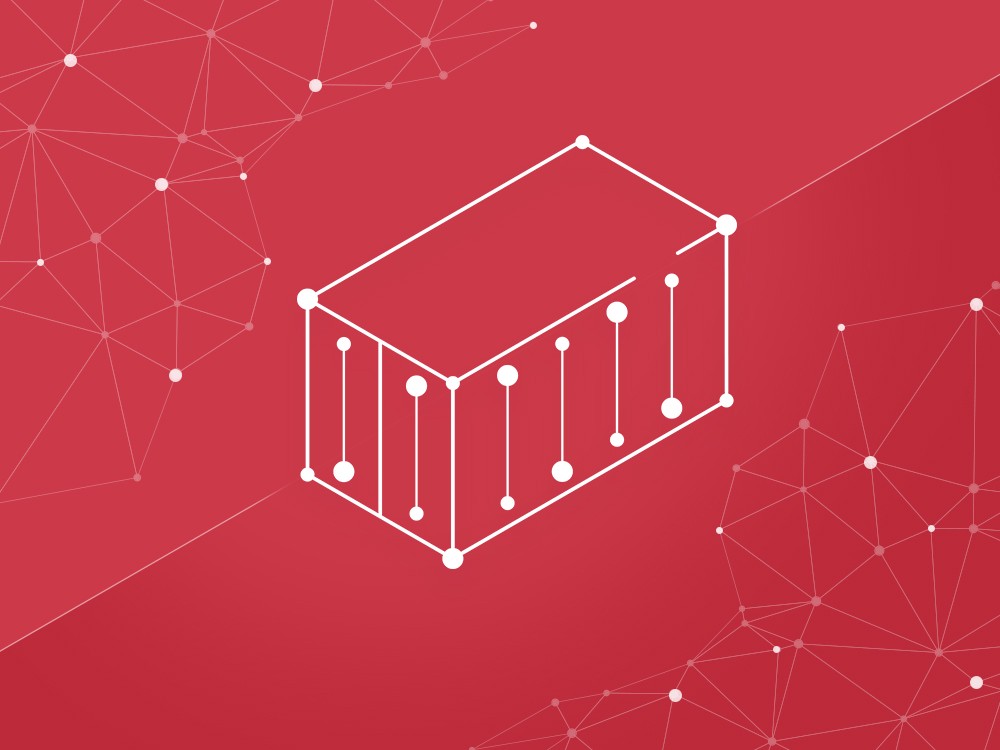 Modern-day enterprises are largely dependent on software applications to facilitate numerous business requirements. In most enterprises, a software application offers hundreds of functionalities — all piled into one single monolithic application. For instance, ERP and CRM platforms have monolithic architecture and serve hundreds of functionalities efficiently. But, with multiple dependencies overlapping and creating a cluster, the tasks of troubleshooting, scaling, and upgrading them become a nightmare. At times, enterprises try tweaking such monolithic applications for their convenience to the point that they cease to serve any real purpose. This is when enterprises start to look for ways of modernizing applications and adopting an architecture that offers flexibility.

The Rise of Microservices

There is a growing demand for microservice-based architectures amongst enterprises to make the transition to modern delivery. In this architecture, functionalities are designed as independent microservices that are loosely coupled to create one application that can multitask. This method facilitates building applications at scale, where making changes at the component level becomes easy without disturbing other parts of the application. 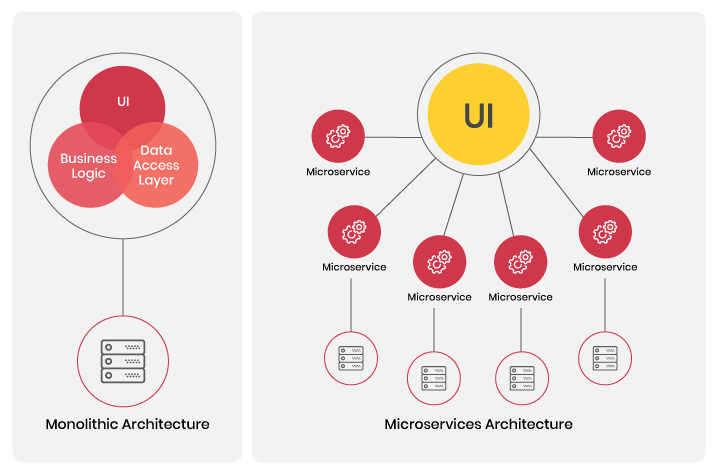 Netflix is one of the biggest and the most interesting success stories of transitioning from a monolithic to a microservices-based application. The media services provider will never forget the day a single missing semicolon led to major database corruption and brought down the entire platform for several hours in 2008. Netflix realized they had to change their approach towards their architecture.

Although Netflix started its shift towards microservices in the year 2009 and was successfully running on a cloud-based microservices architecture by 2011, the term microservices was not coined until 2012. It started gaining popularity in 2014 when Martin Fowler and other leaders in the industry started talking about it.

Adrian Cockcroft, the lead cloud engineer at Netflix and a visionary who played a major role in the changing of architecture landscape, explains microservices as “loosely coupled service-oriented architecture with bounded contexts.”

With their bold decision to shift to microservices, Netflix was able to take quantum leaps forward in scalability and, in early 2016, they announced their expansion of services to over 130 new countries.

How Microservices Benefit an Enterprise Application

The transition to microservices from a monolithic architecture can open up a world of possibilities for enterprises, such as:

With all these advantages, microservices architecture also comes with its limitations. One of the biggest challenges with microservices remains the issue of delivering them at scale. The continuous integration and delivery of such a segmented application becomes complicated as it requires a lot of coordination to integrate and deploy a group of microservices in sync. Only a very efficient DevOps team can achieve this feat. The key is to have seamless channels of communication between microservices and the assets they are dependent on. To fully exploit the value of microservices, it is essential to deliver them as self-sustained and portable units which are enabled by containers coming into the equation.

Why Containers Are Useful for Microservices

Containers do exactly what physical containers do but digitally. In short, containers let you put your microservices in dedicated boxes. The idea is to containerize ‘like’ services and their required assets into a singular package. A container offers an isolated workload environment in a virtualized operating system. By running your microservices in separate containers, they can all be deployed independently. As containers operate in isolated environments, they can be used to deploy microservices, regardless of the coding language used to create each microservice. Thus, containerization removes the risk of any friction or conflict between languages, libraries, or frameworks and, thus, makes them compatible.

As containers are extremely lightweight and portable, they can be used to deploy microservices quickly. Typically, an application is made up of small, self-contained microservices, each acting as a single, functioning application, working together through APIs that are not dependent on a specific language. Containers offer the required isolation in this case, thus enabling component cohabitation.

Backing up the benefits of using containers for microservices, Docker reported a 46% increase in the frequency of software releases by using Docker containers.

These containers can be orchestrated through container orchestration platforms like Kubernetes, Docker Swarm, Helios, etc. These platforms help in the creation of multiple containers as required, and make them readily available for smooth deployment of the application. Orchestration also controls how containers are connected to build sophisticated applications from multiple microservices.

While containers and orchestrators are part of the buzz today, the larger question is how and when can enterprises start using them in production? Both these technologies set a new baseline for speed, scale, and frequency of app delivery that is going to be difficult to achieve without automation and process standardization. This can be accomplished by choosing an efficient app delivery platform that is capable of automating the process of app delivery by offering containerization for existing apps as well as future cloud-native app and piping them seamlessly into Kubernetes. Through this, one can simply standardize the process of app delivery and accelerate the key aspects of container native delivery and, thus, achieve the continuous delivery of microservices.