In my previous blogs I have talked at length about 2-Phase-Commit transaction protocol for in memory caches, and how in-memory caches can handle failures a lot more efficiently than disk-based databases. In this blog I want to cover yet another very important optimization that can be utilized for in-memory caches, specifically for cases where data is partitioned across the network.

key.hashCode() % N, where N is a total number of partitions.

Assigning a partition to a cluster node is a little trickier, as in case of failures or cluster topology changes, the amount of repartitioning has to be minimal. There are various algorithms that can be employed here, such as Rendezvous Hashing, or Consistent Hashing, which we will not be discussing here. Let's assume that after applying some of the partition strategy algorithms, your in-memory cache evenly distributed data among cluster nodes:

Figure 1: Cache Partition Distribution
Usually to achieve best performance we need to minimize the number of cluster nodes participating in a transaction. This can be done by ensuring that all the entries in the transaction belong to the same partition, which consecutively ensures that they all belong to the same node. It will also ensure that the backup copies for these entries will be grouped together on some other node as well (and secondary backups will be grouped together as well, and so on). Such custom key mapping is called custom affinity mapping.

For example, if we have Employee objects and Company objects, then we can ensure that all employees working for the same company will be mapped to the same partition by providing a custom affinity-key for Employees, which in this case will be the "companyId".


Custom affinity mapping helps us ensure that all objects within a single transaction are mapped to the same cluster node, thus collocating the whole transaction logic on that node and minimizing the number of nodes involved in a transaction.

The 1-Phase-Commit optimization is possible only when we have 1 primary and 1 backup copy. Such deployments are most common for distributed caches. If we add 2 backup copies, then we have to resort to 2-Phase-Commit, however, adding a 2nd backup copy is generally considered wasteful from memory standpoint and is rarely done. Diagram below illustrates the 1-Phase optimization: 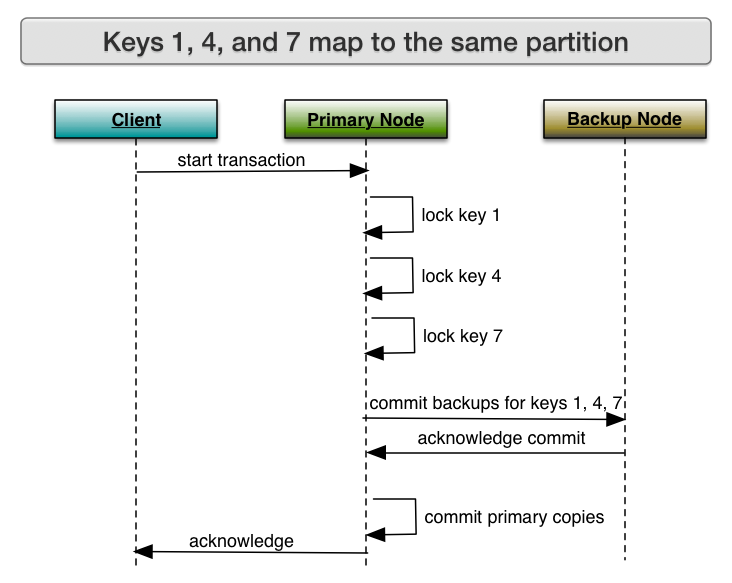 Figure 2: 1-Phase-Commit for Collocated Partition Transaction
The first deviation from standard transactions is that now the client node sends the whole transaction logic to the primary node. This is possible because we ensure in advance that all the keys we are transacting on are mapped to the same partition on that node. Once the primary node receives the transaction logic, it will acquire all the locks locally, and will send only one commit message (without the prepare message) to the backup node.

Now let's analyze failure scenarios. In this case, failures of client nodes or backup nodes are not very interesting, as they do not affect the primary copies. Failures of primary nodes are a bit trickier, however they are still safe. If the primary node crashes before it sends the commit message, then the backup transaction never starts, so there are no side effects. If the primary node fails after or during the commit acknowledgement is received from the backup node, then the backup transaction is committed, and data consistency is again not violated.

By ensuring that all objects participating in a transaction are mapped to the same logical partition, we can remove the whole "prepare" phase from the distributed commit protocol, thus converting the standard 2-Phase-Commit into very light weight 1-Phase-Commit transactions.
Cache (computing) Backup Partition (database) cluster AI