This is music to the ears of an OSS developer…but catchphrases don’t pay the bills. Unless you have a steady source of income and enough free time to maintain your project, the project will eat you alive.

The bad news is that there is no silver bullet. There are many valuable software tools that are struggling because they are not supported by a commercial model (remember OpenSSL Heartbleed?).

The good news is that there is a wide range of “sustainability models” available to OSS developers, and this article will outline them all, from the familiar to the outlandish.  The aim of this article is to help you broaden your thinking and awareness of possible approaches so that you can craft something that works for you. 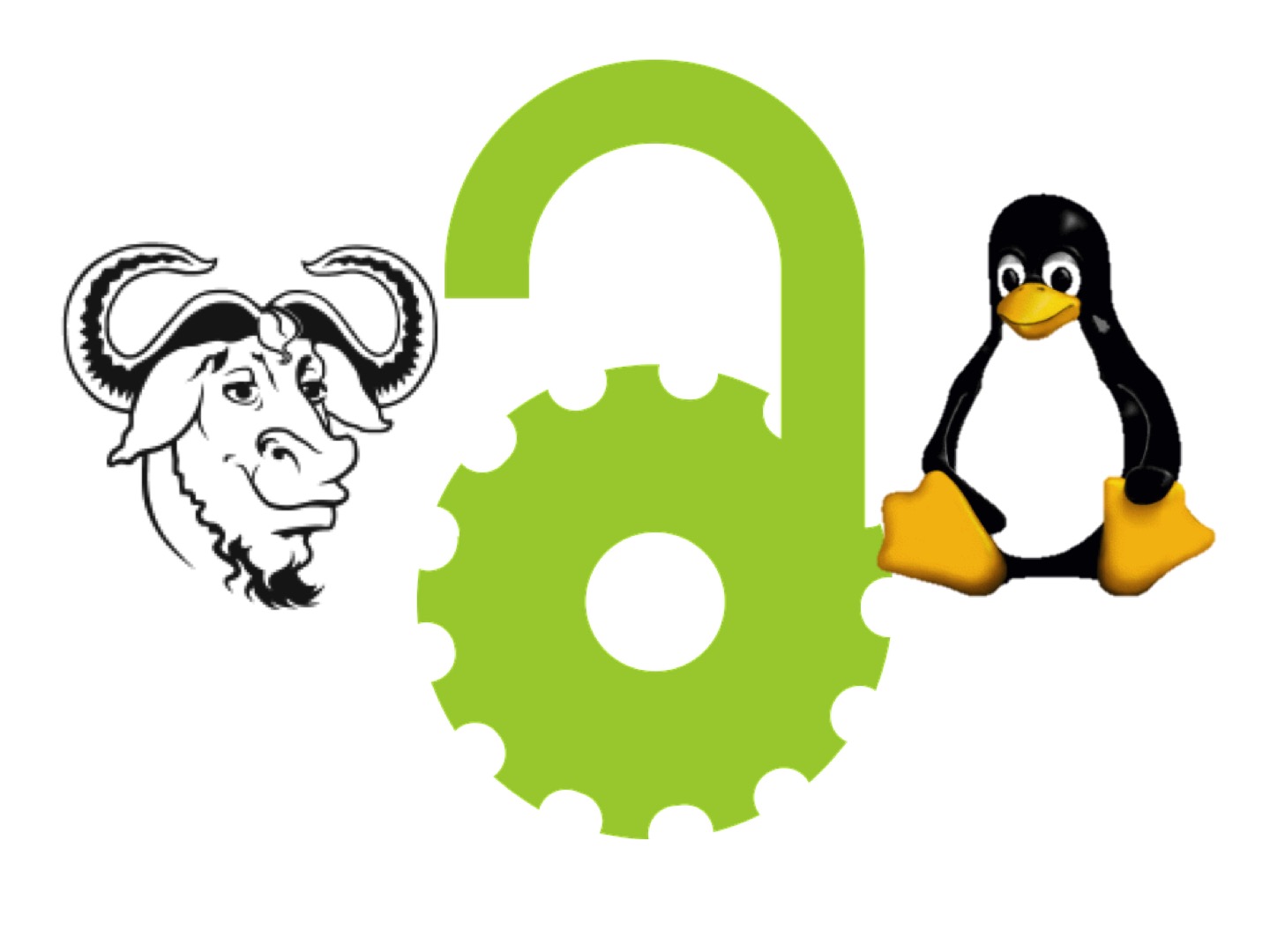 If you want even more in-depth information, have a look at this comprehensive training course on OSS from a business perspective.

Here we have "proper" business models. Obviously they require more focused effort and would usually involve at least one person focused purely on business development.

Making a living off Open Source Software is not so simple if you’re an independent developer, but it is doable.

What is important is to do enough research early enough in the process (on the ideal monetization/sustenance model for your product, and then on funding sources aligned with your model) and to start the work involved in generating the funds so that the money starts coming in early enough in the process to keep the lights on. Unfortunately, you can’t spend 100% of your time developing software while hoping that the required funds will magically show up.

Hopefully, this article has given you enough pointers to get you there. Good luck!