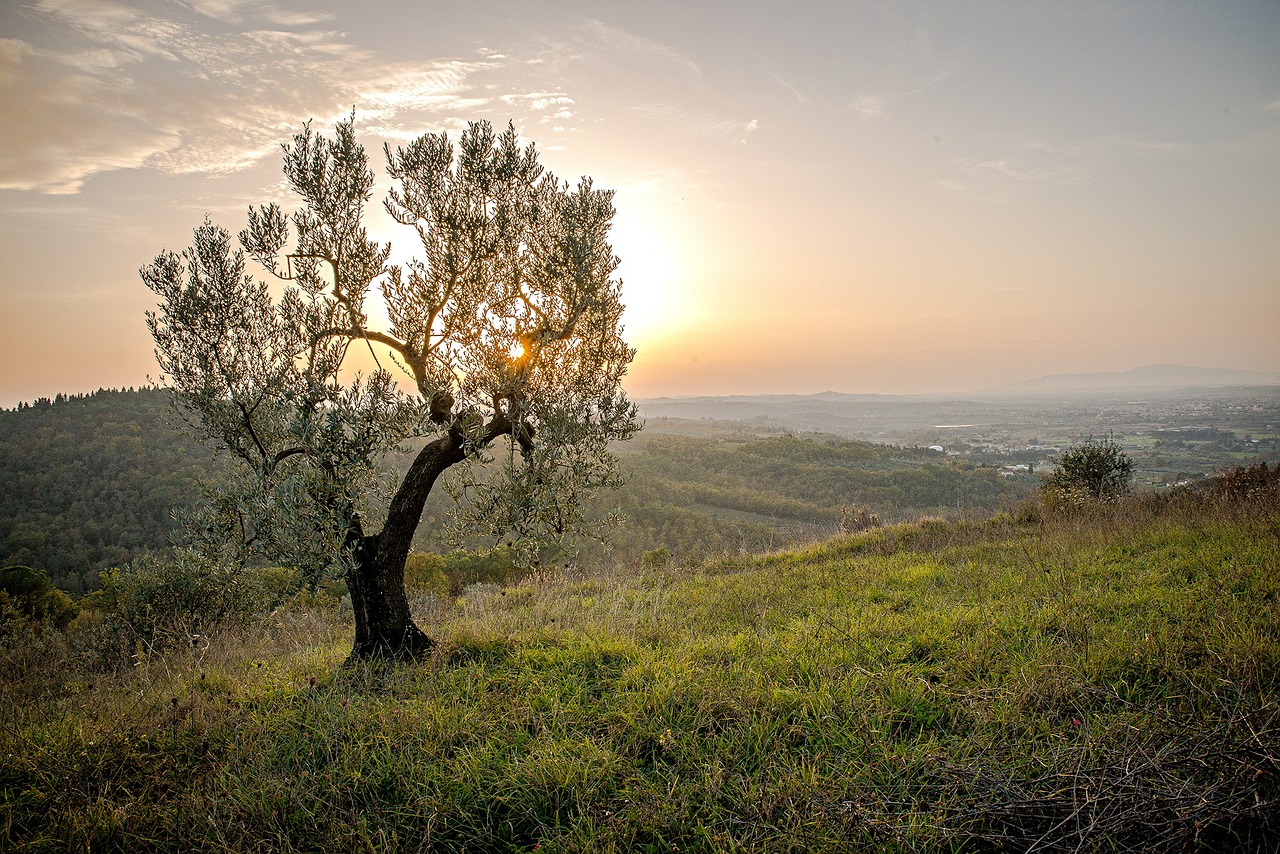 At the end of December 2015, Google announced that they were replacing their implementation of the Oracle JavaAPI with the open source OpenJDK version. This change in direction appears to be related to the ongoing legal battle between Sun/Oracle and Google regarding copyright and patent infringement with Google's use of Java in developing the Android operating system.

This article isn't about the Sun/Oracle v Google legal battle. Instead, realizing that Google has now joined IBM, RedHat, and Apple (among others) in focusing on OpenJDK - I wonder if now is the time to consider OpenJDK as an option for JDK users.

Below, are five components (not in any real order) that might spark discussion over the topic of moving to OpenJDK.

In the benchmarks I have been able to locate, there doesn't appear to be a huge performance advantage between the closed source Oracle JDK and OpenJDK. However, the one clear message that I've seen (at least lately) is that the open sourced version is keeping up with Oracle's product, which may be a reason to at least begin to evaluate usage of the open source option.

As open source developer's continue to provide insight into the source code, it is likely that OpenJDK could begin to outperform the version released by Oracle. Additionally, the open source world brings the potential for ideas and concepts that would not normally gain traction in a closed source, corporate environment.

One example of how an open source solution can become a major player would be with the PostgreSQL database. The use of contributors dedicated to the product has led to tremendous success as version 9.5.0 was released in early January, 2016. The list of PostgreSQL users includes: Yahoo!, Sony Online, BASF, Reddit, Instagram, and TripAdvisor (just to name a few).

OpenJDK also includes the ability to download/update the JDK via a package manager, like brew. While this may not seem very impressive to some, having the ability to automate JDK updates could have a dramatic impact on larger JDK implementations.

If you are in a position similar to Google, where your usage of Oracle's JDK may fall into lines of copyright and/or patent infringement, migrating to OpenJDK is an option that should be considered. From my high-level not-a-lawyer point of view, however, I am not so sure that Google is 100% out of the woods yet - by merely adopting OpenJDK going forward.

If, by nature, you are a fan of open source software, the current versions of OpenJDK appear to be stable and performing at levels close to (if not equal to) the Oracle counterpart. At the same time, following the trend set by Google, IBM, RedHat, and Apple might be a safe bet to help convince you into taking a look at the open source JDK. 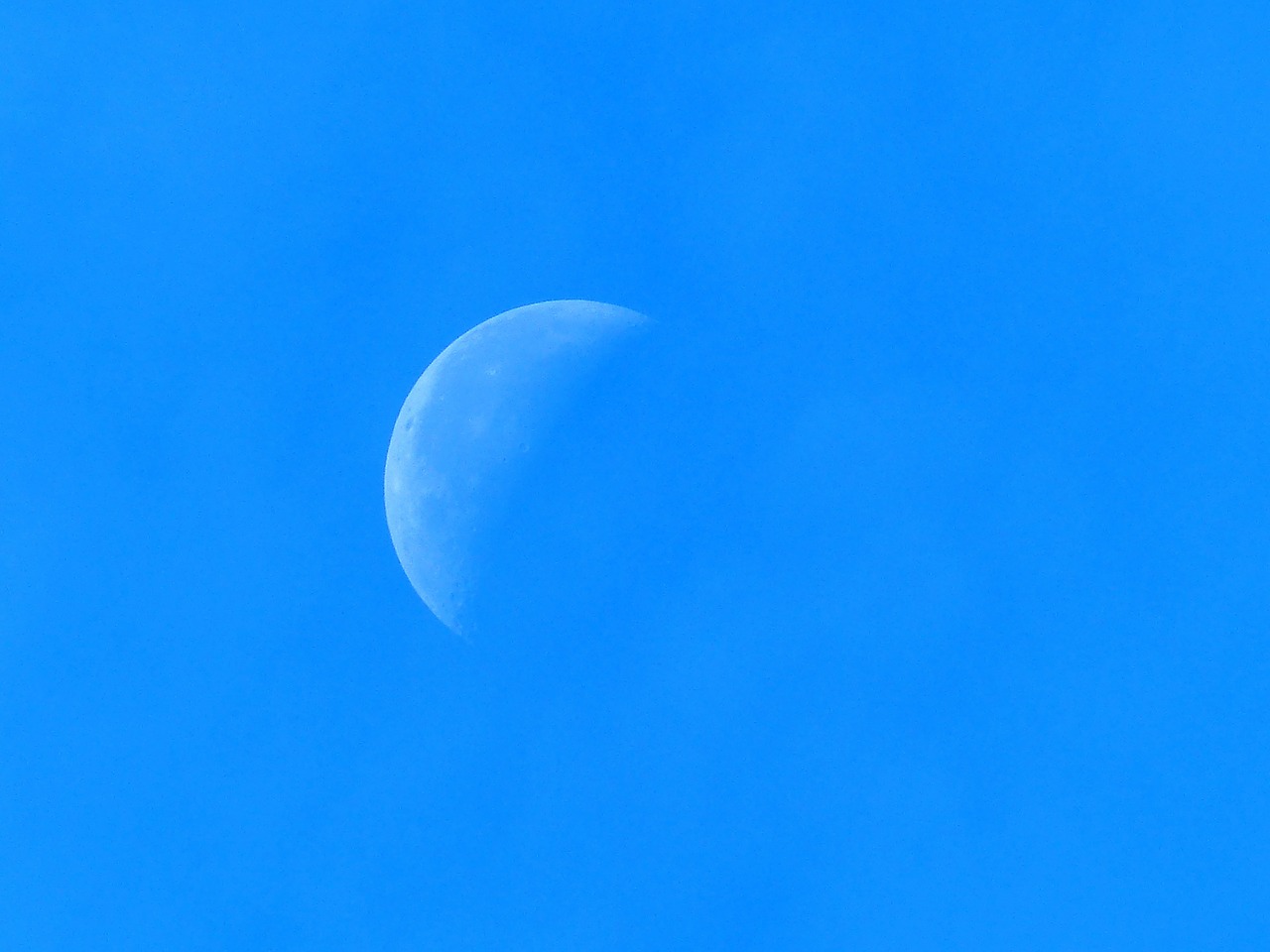 If I were to place OpenJDK on my own Gartner Hype Cycle, it appears that the product has surpassed the Peak of Inflated Expectations and Trough of Disillusionment and is currently in the Slope of Enlightenment phase. I don't expect much time transpiring before OpenJDK reaches the Plateau of Productivity phase. That is why I wanted to pose the question, "Is now the time for you to consider OpenJDK?"