Dr. Nilesh Modi, Vice President of Technology and Innovation at Cygnet Infotech, Ahmedabad, served on the panel for "Artificial Intelligence — Where Next?" during the second O2H Innovation Conference moderated by Mr. Prashant Shah, co-founder, O2H, held on March 14, 2019 at Courtyard Marriott, Ahmedabad. 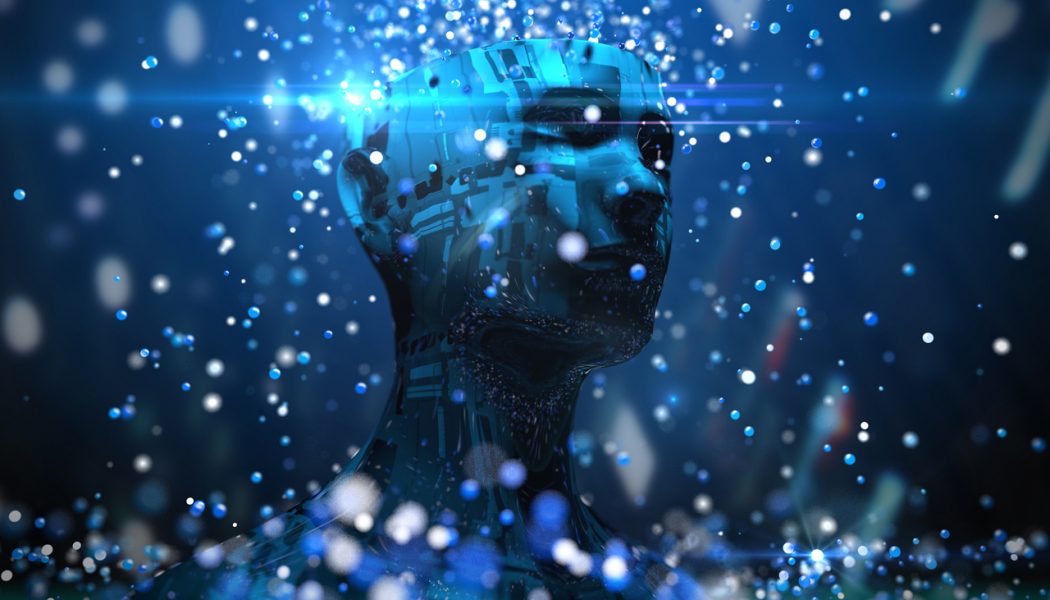 The conference centered around the exchange of ideas and collaborations for Innovation by bridging the divide between the technical and the non-technical worlds. The O2H Innovation Conference 2019 brought together innovators from diverse fields, communities, and backgrounds to exchange ideas. Ranging from technology leaders, academicians, design thinkers, performers to entrepreneurs, and scientists and programmers to facilitate innovation.

The discussion started off simplifying the most commonly used yet misunderstood terms such as artificial intelligence, machine learning, algorithms, neural networks, and deep learning. Setting the tone for the rest of the conference, Dr. Modi and Mr. Saraswat asserted the need to understand that these emerging technologies go beyond one line definitions because of their wide application in diverse fields.

However, as Dr. Modi pointed out, human beings are capable of creating miracles like climbing Mount Everest, for instance. It is the transfer of this intelligence and consciousness into a machine through bridging the gap between human and machine intelligence that artificial intelligence is all about.

Mr. Shah posed a question to the panel, “How realistic it is to expect AI to mimic a human brain’s intelligence considering that tech giants like Google are investing billions of dollars into "Deep Minds?"

Mr. Warne believes that it lets one analyze more data, logic, and handle more data than you could usually handle in a shorter time. Mr. Lawar believes that AI is getting the buzz it is due to easy access to hardware such as GPUs that can support AI function with ease, which wasn’t possible earlier. In addition, the availability and access to huge chunks of data such as those stored on clouds are making it easier for AI-powered algorithms to do their work. Moreover, algorithms have got better as well. That’s what’s empowering AI innovation such as "Sophia." AI has a realistic future.

Dr. Muruganant, who specializes in making predictive patterns as an academician, shared that our exploration into AI has been limited, which is why we are extrapolating what we know. We can only crash the numbers we know, but exploration beyond what we know still needs to be done.

Carrying this forward, Dr. Modi highlighted the fact that AI has already been integrated into our daily lives. We are living in the era of AI already — on our smartphones and in our daily lives. He envisions a future where AI empowers us through the larger augmentation of human behavior and skills. For instance, Cygnet has created a project for a metro city government in South East Asia where a robust AI-powered system is assisting the bridging of the gap between the demand and supply of transportation systems.

“Soft Bank CEO, Masayoshi Son believes that AI will have the IQ of 10,000 by 2047,” Dr. Muruganant pointed out. However, he believes the readiness of hardware available to make this happen will largely determine whether this will stay on paper or become a reality.

The discussions further flowed onto busting the myths surrounding emerging technologies and their perceived dangers as posed by fiction writers, the movie industry, and the larger world. Dr. Modi believes that AI is an excellent tool that we need to be positive about. He shared how using AI enhances user experience and creates simple solutions to complex problems.

Other panelists were divided in their opinion, as some agreed it was more of an excellent tool and less of something that we need to worry about. Mr. Lawar believes that AI’s potential when it comes to automating weapons is something the world needs to think about. On the other hand, Dr. Muruganant believes it is the core problem of any technology. It is as constructive or as destructive as the one using it — if we develop human value systems better, there will be better application.

Technology powers economies through innovation. It literally changes the way the world works by subtly integrating with our daily lives.

Echoing this sentiment, Dr. Modi, who leads an emerging technology portfolio including blockchain, AI, machine learning, and IoT at Cygnet Infotech, quoted artificial intelligence guru Andrew Ng saying, "Thinking about how AI will overpower the human race is just like thinking how we are going to solve the problem of overpopulation on Mars."

There will be regulatory concerns in the future, but he is largely optimistic about AI since it will augment a lot of our capabilities and make our lives easier.

On the social front, when it comes to AI taking away jobs, Mr. Saraswat said, “AI is likely to eat away repetitive technical jobs and may make several jobs irrelevant. However, several other niche jobs will come up. It will take away jobs but also create them.”

Taking the point forward, Dr. Modi suggested that in spite of machines manufacturing Sarees, there is still enough demand for handmade Sarees. Self-driving cars are the future, but some people will always prefer human-driven cars.

The room was then opened to the emergence of exciting applications using AI. Mr. Saraswat believes that applications powered by AI have been helping investors make better decisions. On the other hand, Dr. Modi feels that AI will revolutionize the healthcare industry with positive strides in diagnosis and improving healthcare overall. Mr. Warne added that AI will help in reducing the healthcare budget for large populations by making solutions accessible more easily.

Dr. Muruganant shared his insights on using AI for research and business. He believes AI will be helpful in carrying out research, data aggregation, and analysis. In business operations, it will make overall processes better. Mr. Lawar then brought the discussion to the role of AI in addressing social issues. He is hopeful that AI will disrupt agriculture, which will empower farmers with better productivity and yield.

The panel concluded that there is still much to explore in the realm of AI. There will be changes in regulations, social norms, accountability, and people’s tastes and preferences; however, a future where mankind will be subjugated by machines is unrealistic. In addition, an AI-powered future spells progress for economies and mankind and will assist the human race in solving complex social and business problems with ease.

Published at DZone with permission of Ankita Shrimali. See the original article here.