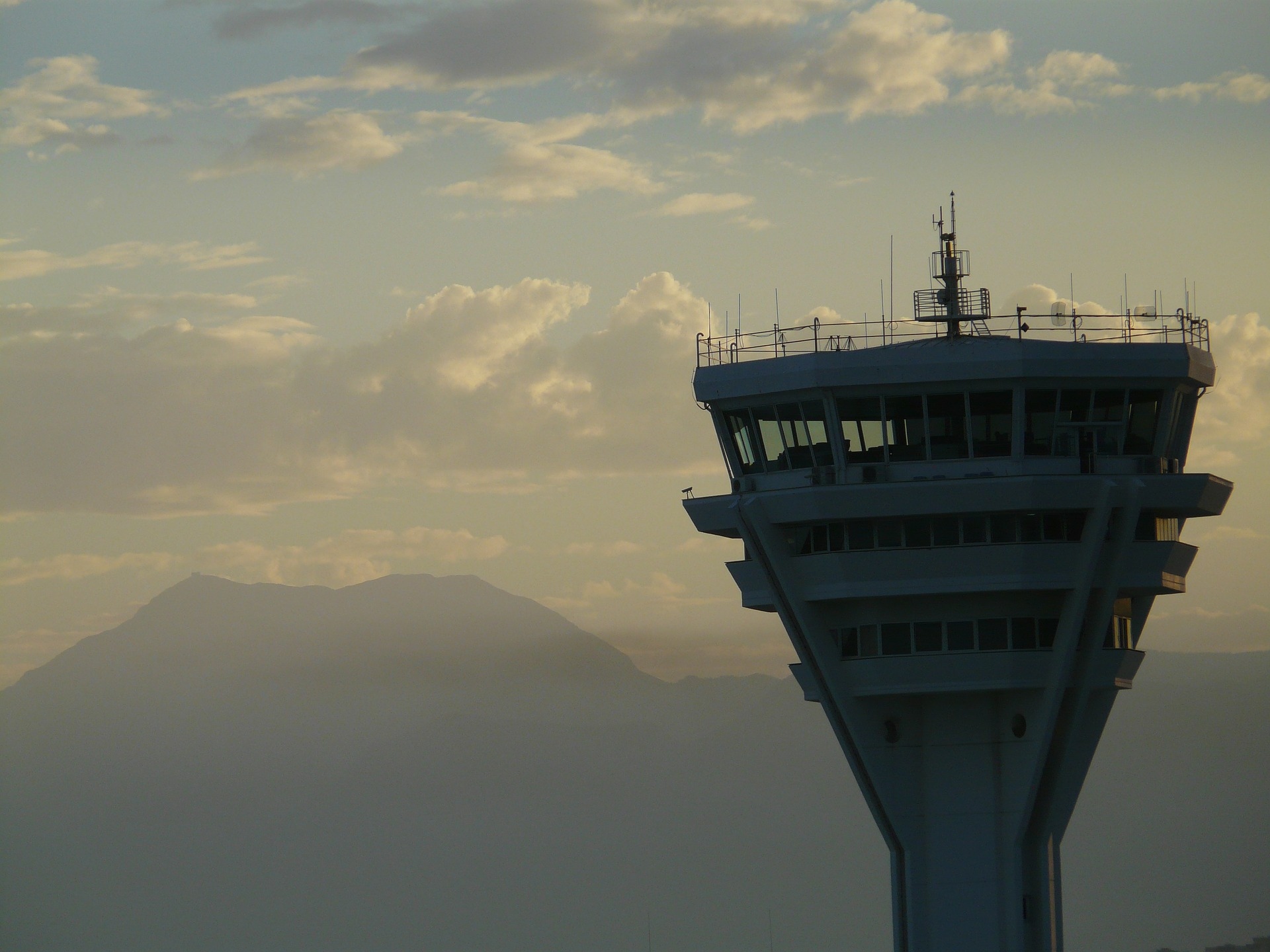 You can see everything from up here!

One of the major benefits of optimizing Amazon Web Service is that it comes with an extensive set of tools for managing deployments and user identities. Most organizations can meticulously manage how their cloud environment is set up and how users can access different parts of that environment through AWS IAM.

However, there are times when even the most extensive IAM and other management tools just aren’t enough. For larger corporations or businesses who are scaling their cloud deployment on a higher level, setting up multiple AWS accounts—run by different teams—is often the solution.

You may also enjoy:  How AWS Control Tower Lowers the Barrier to Enterprise Cloud Migration

Rather than going through the setup process of new AWS accounts manually, you can now automate the creation of multiple AWS accounts and environments using Control Tower.

First, you need to define the blueprint that will be used by all of the environments; this is very similar to setting up a base operating system for OEM devices.

Blueprints are designed to make sure that the new AWS environments comply with best practices and are set up correctly from the beginning. Any customization can then be made on a per-account basis, giving the organization maximum flexibility with their cloud environments.

Among the things that the AWS Control Tower blueprints provide are identity management, access management, centralized logging, and cross-account security audits. Provisioning of cloud resources and network configurations are also included in the blueprints. You even have the ability to customize the blueprint you use to specific requirements.

Since AWS Control Tower is designed as a centralization tool from the beginning, you can also expect easy monitoring and maintenance of multiple AWS accounts and teams from this platform. There are guardrails added to the blueprints of AWS environments, so you know your environments are secure from the beginning. All you need to do is enforce the security policies; even that is easy and centralized.

Service control policies (SCPs) are monitored constantly. When configurations of the environments don’t comply with the required policies, warnings are triggered, and you are informed immediately. Every new account created using AWS Control Tower utilizes the same set of policies, leading to a more standardized cloud environment as a whole.

What’s interesting about the SCPs is the fact that you can dig deep into details—particularly details about accounts that don’t comply with the predefined security policies—and make adjustments as necessary. You always know the kind of information security and policy violations you are dealing with and you know exactly who to address to get the issues fixed.

As an added bonus, AWS Control Tower provides extensive reports, including on governance of workloads, security control policies, and the state of the cloud environments in general. The tool goes beyond setting up a landing zone based on best-practices. It helps you monitor those landing zones meticulously too.

Automation Is The Key

From the previous explanation, it is easy to see how AWS Control Tower is incredibly useful for organizations who need to set up multiple cloud environments. The tool allows for top administrators and business owners to keep an eye of their cloud deployment while maintaining high visibility of individual environment, deployment, and user.

That said, the AWS Control Tower still doesn’t stop there. It adds one crucial element that puts Amazon as the leader in this specific market segment: automation. Account provisioning, resource provisioning, and even the complete set up of landing zones can be fully automated with ‘recipes’ that are defined in blueprints.

Ibexlabs, for example, is already leveraging AWS Control Tower on behalf of current clients and has designed an onboarding process specifically to leverage the tool for new enterprises, too. As well as creating a landing zone with log archive and audit account, the team leverages Control Tower to launch VPCs and subnets for the organization in addition to portfolio setup.

Ibexlabs also scripts the installation of a comprehensive suite of other tools to enhance client usage of AWS including: Jenkins; CircleCI; Datadog; NewRelic; OpenVPN; and VPC peering within the accounts. On top of all this, Ibexlabs leverages CloudFormation with launch configuration and autoscaling as well as other app services according to the clients’ needs.

Automation eliminates countless mundane tasks associated with setting up and securing a new cloud environment. What used to be a tedious process that could take hours—if not days—to complete is now one or two clicks away. Automation makes the whole system more robust and flexible since customizations can now be done on a specific deployment level.

We really have to see the implementation of automation in AWS Control Tower as a part of a bigger trend. Amazon has been automating many of its AWS components in recent years, signaling a serious shift beyond DevOps. As it gets easier for even the most complex organizations to maintain its cloud environments, the days of developers running their own environments may soon be here.

Regardless of the shift, AWS Control Tower is a step in the right direction. Organizations that require multiple AWS accounts can now gain access to the resources they need without jumping through hoops of performing setup of those environments manually.

Published at DZone with permission of Vikram Nallamala. See the original article here.