Docker Who? That time-travelling Vagrant? Why is it so hard for DevOps to get the tools they need to quickly build scalable infrastructure that doesn't cause a provisioning headache?

Thanks to a new concept of development and deployment created by HashiCorp, you can get the benefits of emerging approaches Otto-matically.

Otto is for Automated Development Environments

Both Docker and Vagrant have specific limitations; Docker is a single concept but a lot of tools and processes that are separate, Vagrant is ideal for building a virtual machine, but isn't, in and of itself, directed toward app development.

Otto is much simpler, runs in *nix, OSX, and Windows, and installs in seconds. Otto also supports key features like SSH and deployment to AWS.

Otto needs a minimal set of instructions to work because it's purpose built to create microservices and was created, in large part, as a response to the burden of specialized knowledge that shouldn't concern devs who just want to code, not necessarily delve deep into infrastructure. 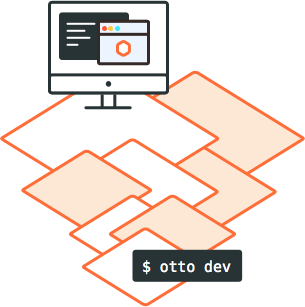 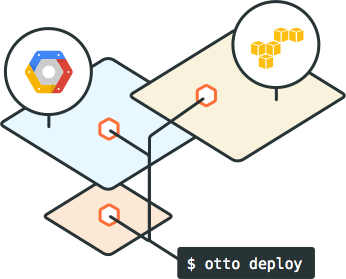