This post gives an overview over what has been announced and concludes with an analysis of what it all means.

I’ve previously blogged about four things that Apple should add to iOS (plus four bonus things). Here they are, along with how much my wishes have been fulfilled: 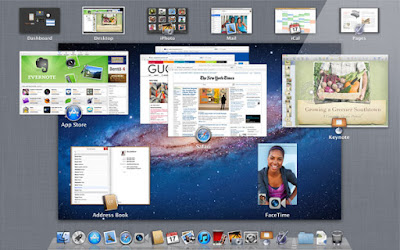