Modern software has a complex multilayered architecture, where APIs ensure seamless integration between different systems. API testing allows you to check the core functionality of an application at the earliest stages. On the one hand, QA engineers don’t even need a ready user interface to start testing. On the other hand, it is a way to detect bugs that can cause serious issues during GUI testing. For sure, API testing is essential, and the following tools will help a QA team to run it efficiently.

The tool is positioned as a collaboration platform for API development. It simplifies and facilitates the process of building an API. Postman is a good choice for those who don’t want to deal with integrated development using the same language as developers.

This tool is completely dedicated to API testing. The platform provides a list of resources that help you get started with API testing. SoapUI is used by many world-leading tech companies, including Apple, Microsoft, Oracle, NASA, and Cisco.

Katalon is better known as a tool for GUI test automation, but it is also used in exploratory testing – API testing, in particular. Katalon is a perfect tool for beginners since it is easy to set up and learn. This tool was featured as one of 2020 Gartner Peer Insights Customers’ Choices, receiving over 600 positive reviews. 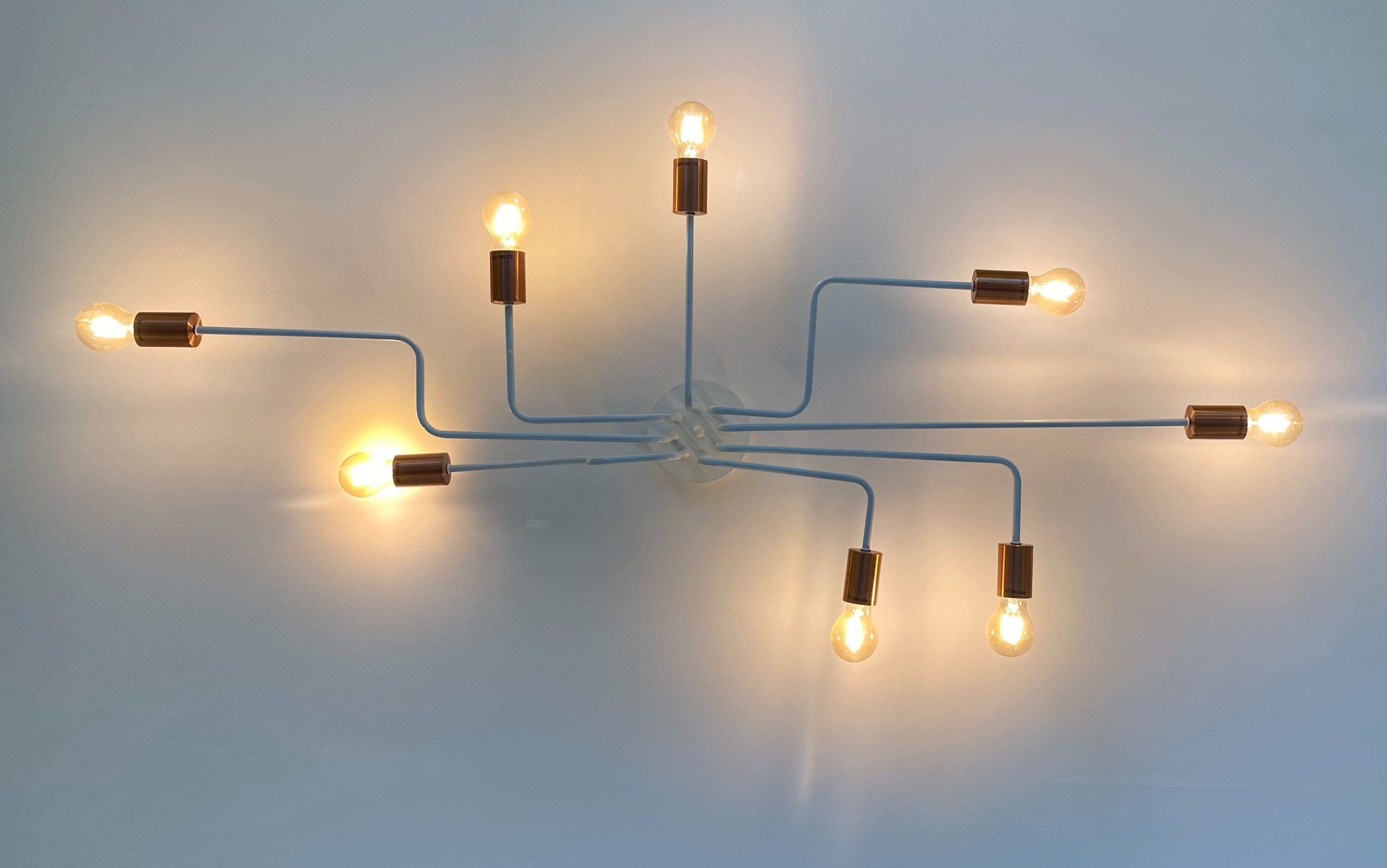 To start with, you can find two variants of spelling – REST Assured and REST-assured; both are used even on the official website. Nevertheless, this doesn’t change the fact that REST Assured is one of the most widely used API automation testing tools that greatly simplify the check of Java domain services.

Frisby is a testing framework built on Node.js and Jasmine for easy and fast testing of API endpoints. It requires minimum setup to run a test and can run tests in parallel.

CodeceptJS is a multi-backend tool for end-to-end testing and one more tool for JavaScript API testing. The tests are easy to create since they are written as a sequence of actions from a user perspective. In addition to simplicity and functionality, users get beautiful reports.

Requests is an HTTP library for Python – a pre-configured collection of routines, functions, and operations a program can use. So what is it doing on this list? Created by enthusiasts and developed by everyone willing to contribute, it makes HTTP requests human-friendly, and API testing with Python becomes highly efficient.

Requests package provides a set of commands you can use efficiently to examine communication between different systems. Users don’t have to add query strings to URLs manually or form-encode your POST data, and the commands don’t slow down the application under test. Thus, API automation using Python might be the simplest way to run tests.

RestSharp is one more HTTP client library – the most popular one for .NET framework. It allows quickly accessing API data, leaving out the complexity of dealing with raw HTTP requests. Though used mainly by OSS projects, RestSharp has been downloaded over 32 million times. 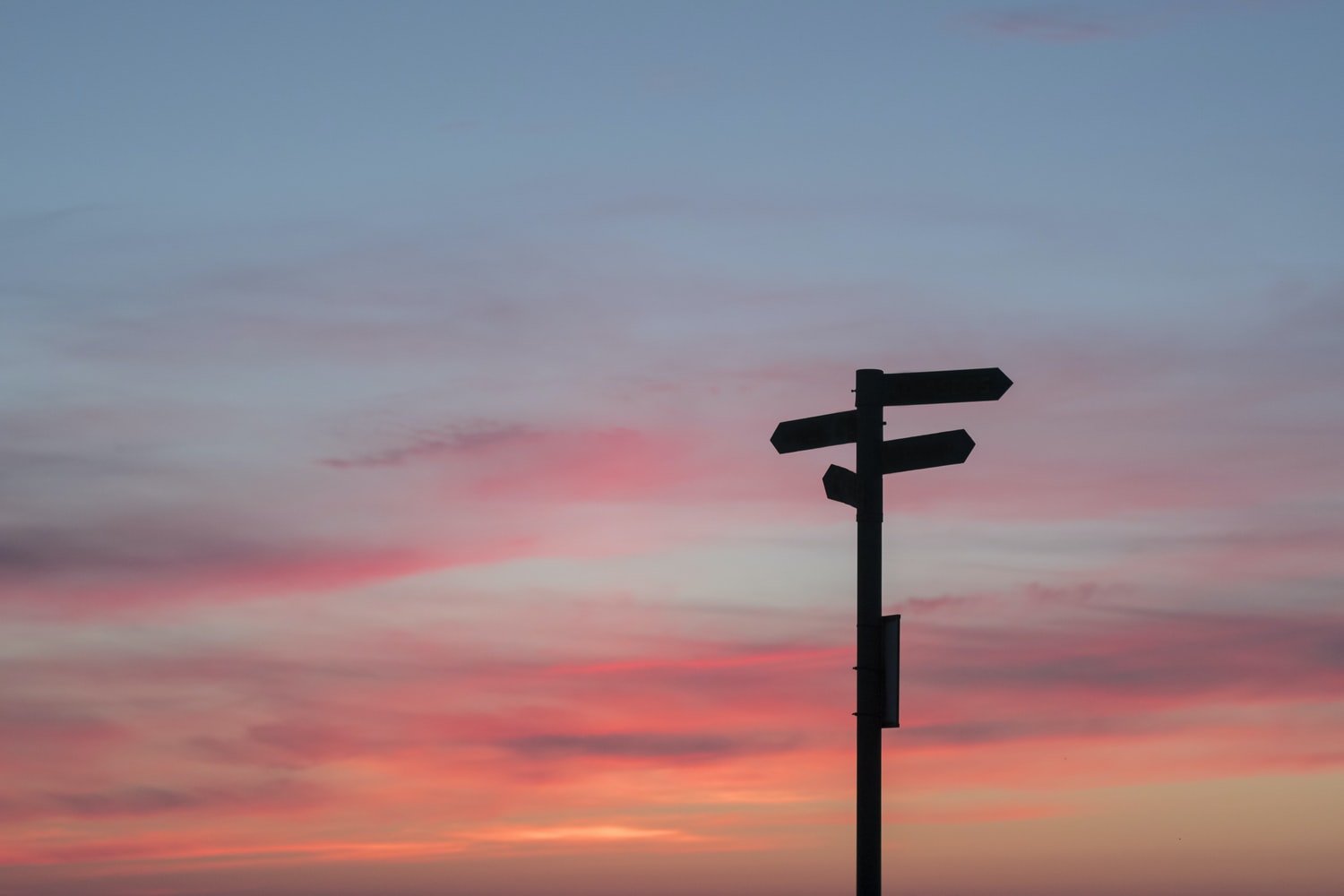 How to Choose the Best Tools for API Testing?

What to consider when choosing tools for API testing? Start with the most obvious thing: tool popularity. The most widely-used tools are usually the most reliable and functional ones. Then, answer the following questions:

This list is far from complete, but the tools I’ve mentioned often pop up during discussions of the best practices of API testing. Our team uses many of them, too. Hopefully, you’ll find a solution that fits your needs best. Keep experimenting and try working with different tools until you do.

Published at DZone with permission of Vlad Ershov . See the original article here.