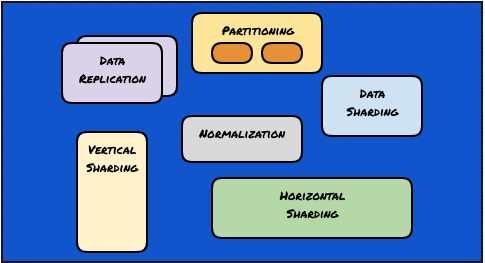 This article summarizes a very high-level overview of the common data handling techniques used in distributed environments along with some of their key points and advantages. 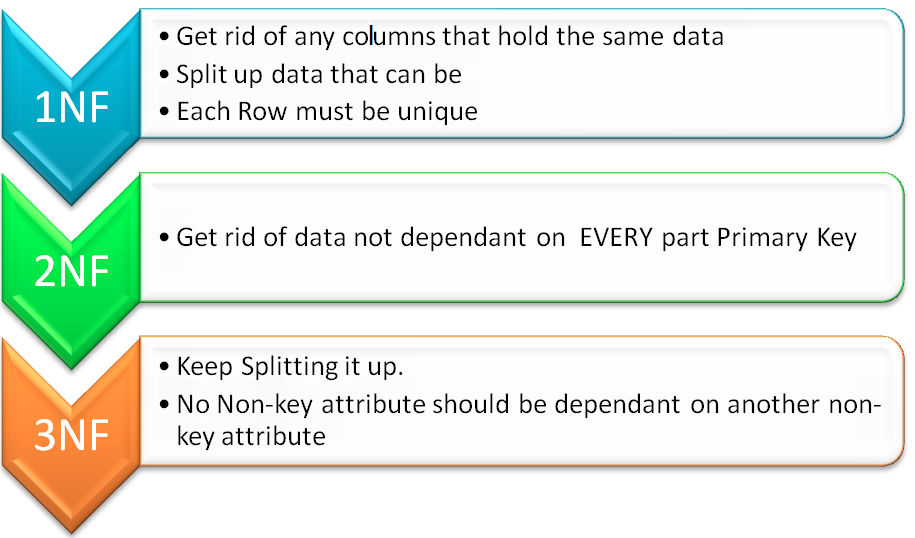 Here is a good article on this topic: https://beginnersbook.com/2015/05/normalization-in-dbms/

Partitioning is a general term that refers to the database splitting (sharding) only. It can be achieved in many forms, for example, column division or row-wise division. Partitioning divides the big database containing data tables and indexes into smaller and handy slices of data called partitions. The partitioned tables are directly used by the queries without any alterations.

Once the database is partitioned, the data definition language can easily work on the smaller partitioned slices instead of handling the giant database altogether. This is how partitioning cuts down the problems in managing the large database tables. 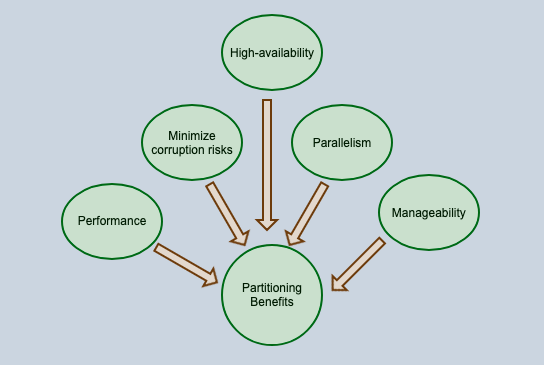 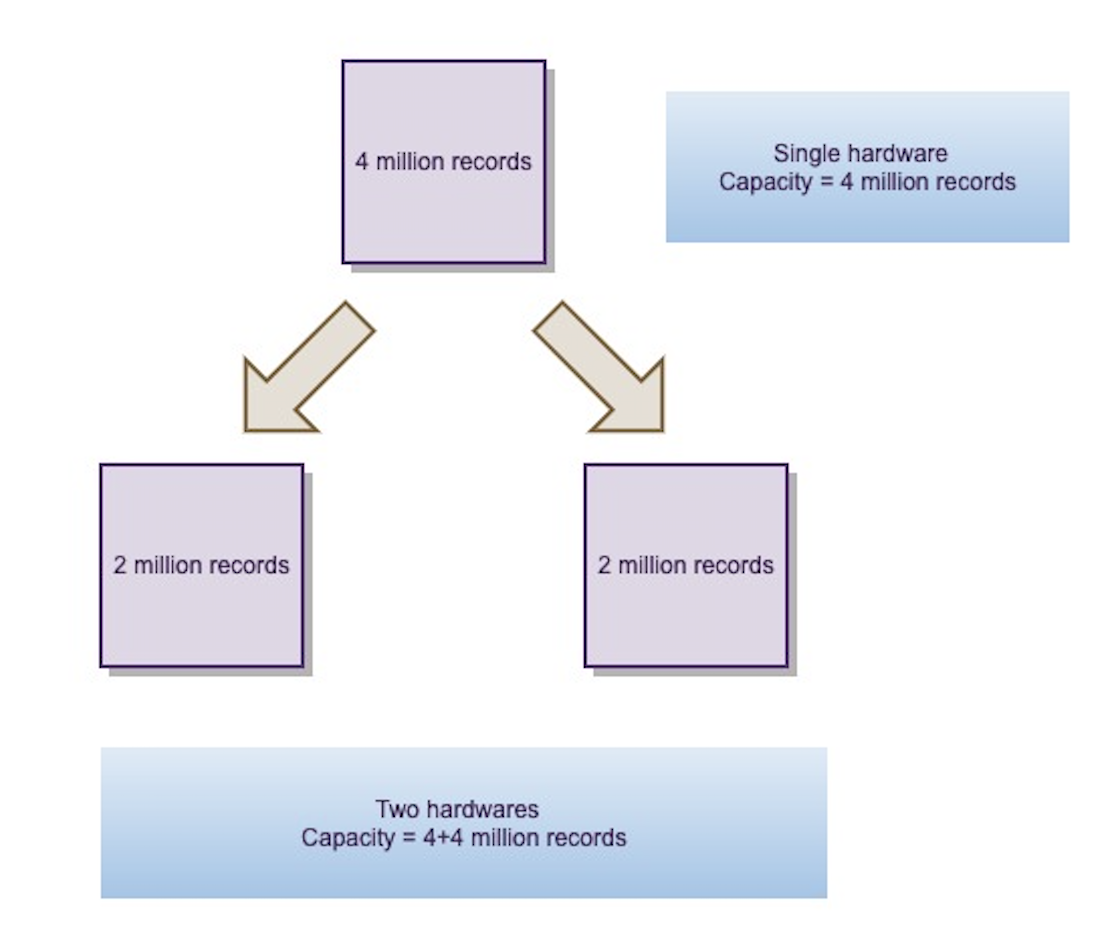 This idea is very general in nature. That’s why sharding can be implemented at either the application or database level. In many databases, sharding is a first-class concept, and the database knows how to store and retrieve data within a set of databases i.e. cluster.

Nowadays, almost all modern databases natively support sharding. Cassandra and MongoDB are some the of popular distributed databases. 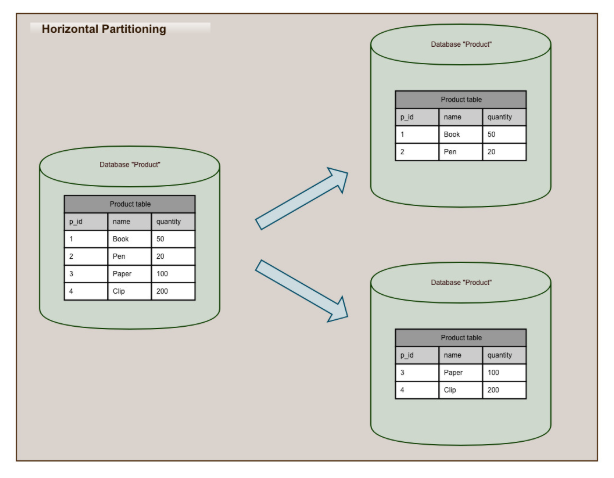 In general, sharding is recommended as soon as any of these conditions are met:

Note: #1 and #2 are by far the most common reasons why people need shards in most of the traditional databases.

For sharding the data, a key is required and is known as a shard key. This shard key is either an indexed field or an indexed compound field that exists in every document in the collection.

There is no general rule to select a sharding key; what key you choose depends on your application and data. For instance, you may choose ID as the shard key in an employee database. For example, it can be dependent upon the frequent search criteria that is being used across the application, geo-locations of the databases, etc. 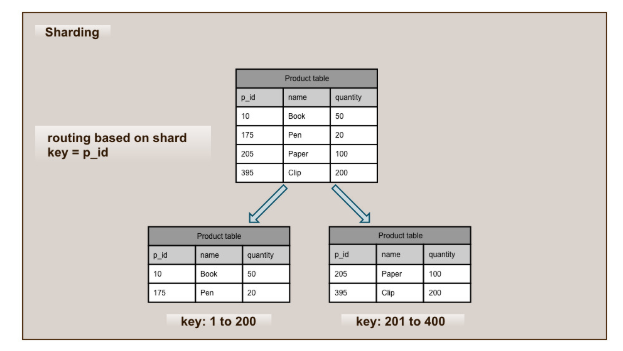 Sharding allows your application to make fewer queries. When it receives a request, the application knows where to route the request, and thus it has to search through less data rather than going through the whole database table.

It improves the overall performance of your application, reduces latency, and lets you rest easier, not having to worry about scalability issues.

Conceptually, Vertical Sharding is nothing but a form of data partitioning. This can be done by splitting the big schema into various small schemas and accordingly storing the different chunks of data in separate machines. Splitting a table column-wise, which means columns of single tale, are distributed among different databases. This happens considering the domain of business application. We do a logical split within the application data and store the data in different databases.

Mostly, this is achieved at the application level. The code is responsible for doing reads and writes from the designated databases. 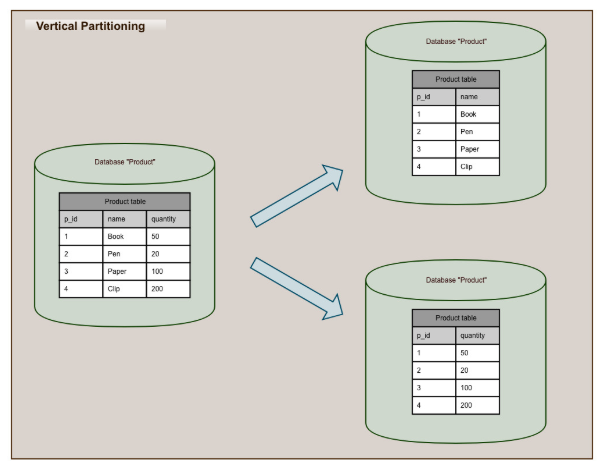 Data Replication is the process of keeping data on more than one machine which can be present on geographically different sites. It is beneficial in improving the performance and availability of data especially in a distributed environment. This technique simply copies the data from a database present on one machine to another machine so that all the users can see the same data without any inconsistency.

So, this is a small effort to summarize the high-level overview of various database concepts in one place.

As always, drop me a line in the comments if I've made any mistakes or if I can be helpful in any way. Thanks!