In Part 1, I went over information on the preparation of a data environment, which is a sample of HR data, and then did some simple query examples over the data by comparing the Pandas library and SQL. For the examples in this article, we first meed to setup the environment as described in Part 1.

Here, I will continue giving more complex SQL queries by rewriting the queries with Pandas. The SQL queries have 6 parts, which are;

In this article, the proceeding examples will be about filtering the data.

It can be written in four different syntaxes, as shown below, which all give the same output data;

The output, which is shown below, is the same as what we got with our SQL code snippets.

In the above example, the "and" operator is used to filter data which matches the both criteria. However if you want to use the "or" operator both in your SQL query and Pandas script, use "or" and "|"(pipe), respectively.

Filtering Null and Not Null Values

The result for the EMPLOYEES table is 72 records. 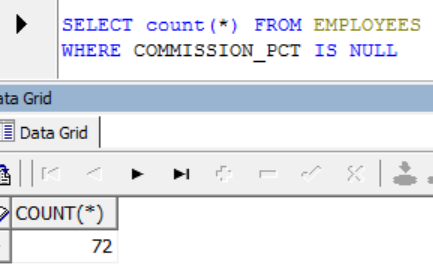 The result for the EMPLOYEES table is 35 records. 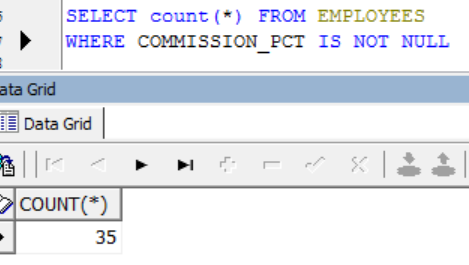 The result for this code is:

Sometimes it is necessary to join two data sets. You can join data sets with different join types. There are four different type of joins in SQL, and it can be applied to Pandas data frames with the same logic. These are:

The following example is an inner join example. In our Pandas version, you can change the join type by setting the parameter for the merge function.

Joins and filtering are covered in this article.