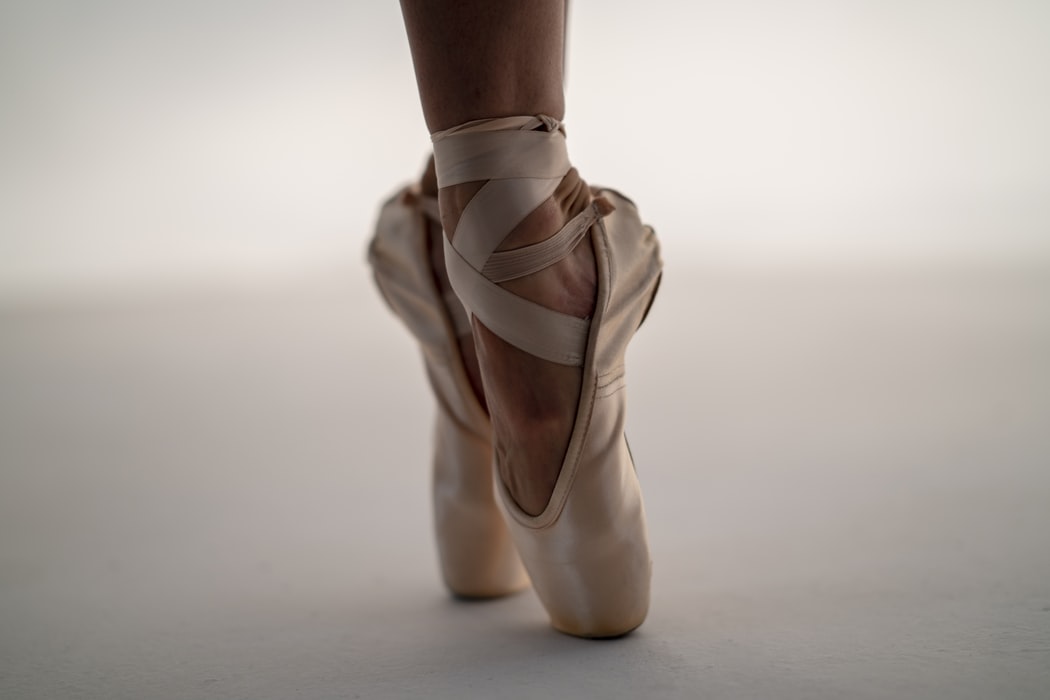 You may also like:  Developing Ballerina Project With Ballerina CLI Tool

This post is intended to give you an introduction to Ballerina, a flexible, powerful, and beautiful programming language that helps you implement any sort of integration requirements. You can download and install Ballerina from the official Ballerinalang website.

When I said that this is a programming language, the first concern that comes to your mind is how it looks. Ballerina language syntax takes shape based on programming languages such as Java, Go and JavaScript. Ballerina is a static typed language. Ballerina has nil, boolean, int, float, decimal, and string as basic data types. For example, if you need to define an integer, the syntax would be the following.

Same as the other languages, Ballerina has the main method, which is the primary program entry point. You can write a simple “hello world” as shown below.

Another special type of variable is that “anydata” data type. This type is a union of the ()|boolean|int|float|decimal|string|(anydata|error)[]|map<anydata|error>|xml|table data types. anydata variables can be used in places where you expect pure values.

Since Ballerina specifically designed to construct apps operating on networks, it natively supports JSON and XML. You can easily define a JSON variables as the following in JavaScript.

The same way you can define and interact with XML objects as well.

Ballerina offers built-in libraries for the implementation of different kinds of functionalities. In Ballerina, this is called modules. Modules are working the same as Java packages. You can import built-in modules or your own modules into your application. Ballerina has built-in logging, math, encoding, string, caching, time, file processing, and many more modules.

Flow control of the syntax is the same as other languages. It provides support for the syntax “if else,” “while” and “foreach.” Foreach syntax provides iteration support over arrays and maps. If you are looking for an appealing way to verify the null, then Ballerina will give the Elvis operator to verify whether the specified variable is null or not. The syntax for this would be as ‘expression?: expressionIfNil’. Below is an example to verify whether variable x is null or not.

Ballerina does provide support for object-oriented programming. The Ballerina OOP syntax seems closer to the Python OOP syntax. Here is an example of defining objects with a constructor.

Instantiating object is simple and straight forward as “Person p1 = new(5, “John”, “Doe”);”. Object can be accessed with dot(“.”) operator, which is the same as other languages.

Ballerina is providing assistance for Encapsulation. Here, you can define variables within an object with the appropriate access level. Ballerina supports the following access modifiers:

You can reuse the `Person` object as follows to reuse the variables and methods in the Person objects.

Compared to ESB, Ballerina is more user-friendly so that developers can design the system by coding. Ballerina offers built-in libraries to solve all kinds of integration problems.

Ballerina can function as both a client and a server. Sending a request to another endpoint is simple, as it requires only three lines of code. You can easily call the REST API backend by setting the request headers as needed. Since Ballerina supports JSON natively, you can directly manipulate JSON content within the software without importing modules from third parties.

On the other hand, you can create an HTTP server with a ballerina language. You can use built-in security features to secure your HTTPS link.

Ballerina also provides support for streaming through the HTTP interface. Building GRPC and web socket based servers is straight forward and easy as building HTTP servers.

Message brokers are one of the most important aspects of integration when it comes to reliable messaging. If you need to send messages reliably, you can use the Message Broker along with the Ballerina Integrator. Ballerina provides assistance for famous Message Brokers such as ActiveMQ, RabbitMQ and NATS. You can generate messages and receive messages with only a few lines of Ballerina codes that make it the best language to use with all integration requirements.

In this article, I attempted to explain the capabilities of Ballerina as a generic programming language as well as a specialized programming language for integration. There are a lot more features like threading, streaming, security, and native support for microservices that I haven’t addressed here. You can learn more about Ballerina language from its official site. There you can find example implementation for each use case.

Go to the Ballerina download page and try it now. As its name suggests, it is flexible, powerful, and beautiful.

How Ballerina  Is Different From Other Programming Languages

Introduction to Data Integration With Ballerina

Published at DZone with permission of Dhanushka Madushan. See the original article here.