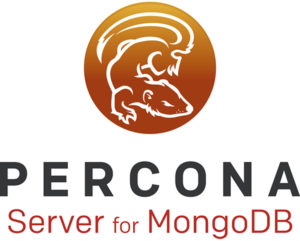 Percona is pleased to have announced the release of Percona Server for MongoDB 3.0.11-1.6 on May 19, 2016. Download the latest version from the Percona web site or the Percona Software Repositories.

Percona Server for MongoDB 3.0.11-1.6 is an enhanced, open source, fully compatible, highly scalable, zero maintenance downtime database supporting the MongoDB v3.0 protocol and drivers. Based on MongoDB 3.0.11, it extends MongoDB with MongoRocks and PerconaFT storage engines, as well as features like external authentication and audit logging. Percona Server for MongoDB requires no changes to MongoDB applications or code.

NOTE: The MongoRocks storage engine is still under development. There is currently no officially released version of MongoRocks that can be recommended for production.

This release includes all changes from MongoDB 3.0.11. Additionally, the following fixes were made:

The release notes are available in the official documentation.