Over the last few years, edge computing has gained traction in response to the ubiquity of IoT and the ever-expanding quantity of sensor data being collected. Cities are becoming connected through smart city initiatives focused on traffic patterns, weather, and the functionality of public utilities, such as lighting, parking meters, smart traffic lights, buildings, transport, and waste collection. 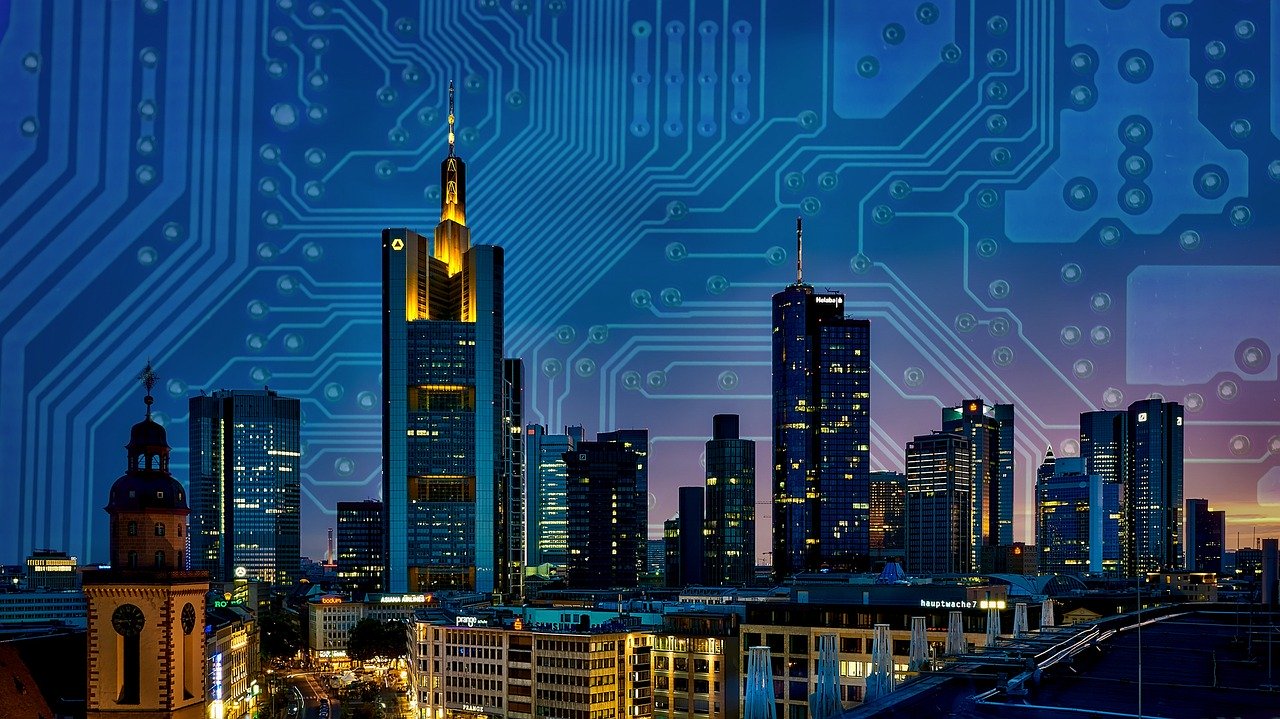 These initiatives involve the deployment of high-bandwidth and latency-sensitive apps that draw information from multiple sources. The generated data cannot be useful when stored in a remote, centralized data center. It must be closer to the point of interaction; something edge computing can enable.

For example, if a smart city traffic control center detects a traffic bottleneck or accident, the information can be used to inform local bus timetables immediately of the delay and simultaneously recommend an alternative transport to visitors departing a nearby sports stadium after a game.

The Problems of Edge Computing

However, while edge computing provides a critical key in capturing, capturing, aggregating, and analyzing mission-critical data in real-time, the technology has been limited by two particular challenges: low power devices and high volume data surges. One company out of San Francisco, Phizzle, wants to solve these problems, and I spoke to CEO Ben Davis, and Ron Ricci, a Phizzle board member (and former senior executive at Cisco for 20 years) to find out more. According to Ben, "Since IoT has been a concept, this technical restraint has held back the field."

He explained that Edge devices typically operate off 40 watts of power or less. However, this relatively low amount of power can slow computation speeds and system response times across entire networks, resulting in the inability to trust these devices while constraining the edge market. In today's environment, server-grade performance — typically defined as roughly 200 watts of power — is necessary for enterprises to automate IoT devices on the edge for hyper-critical situations.

Compounding this problem is the fact that "data surges on the edge are widespread—and when they occur, engineers are stuck trying to fight a fire with low-powered tools". A traffic collision in a major city or a manufacturing meltdown can cause data spikes in the thousands of percent, rapidly overloading IoT networks and delaying response times. Reacting to these surges in near-real-time requires server-grade performance across an entire network of IoT devices.

In response, Phizzle is launching EDGMaker software, the first software stack specifically for IoT computing. It enables edge devices of 40 watts (edge devices typically operate on this power or less) to work with the performance of a 200-watt server. This means devices such as routers, gateways, or switches now have the ability to operate with at least a 5x increase in efficiency that devices, such as air quality monitors and pH conductivity meters, require as IoT-enabled devices.

"I worked at Cisco when CEO John Chambers predicted the IoT market would be a trillion-dollar opportunity -- but it has been slow in coming until now. Phizzle's engineering innovation delivers server-grade performance on a Cisco router with only 40 watts of power -- opening up an entirely new market for Cisco and its partners."

The Benefit to Manufacturing at the Edge

The company has already signed on an unnamed pharmaceutical giant and Fortune 100 company as the first customer to put Phizzle's solution in production. Ron notes that this is "the first proof that these edge solutions are a competitive differentiator when it comes to speed, compliance, security, and data integrity." Ron also explained that verticals such as manufacturing, transportation infrastructure, and smart cities are also on the horizon.