Laravel is a modern PHP framework that is ideal for all the lightweight and enterprise level applications because of a host of mature features and packages. With the release of PHP 7, Laravel has rapidly become the most popular choice of the community because of its very favorable benchmarks with PHP 7. 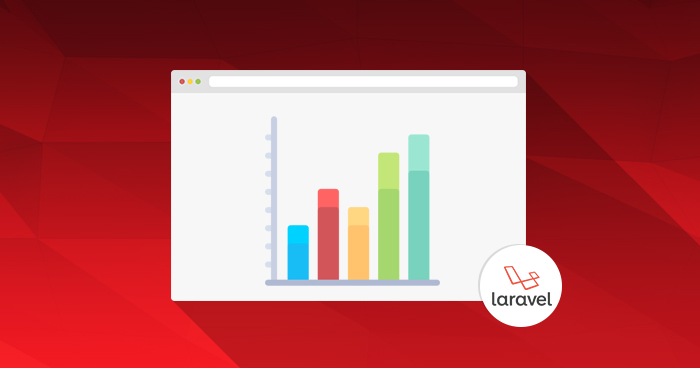 Recently, Taylor Otwell, in an interview with Cloudways, mentioned the versatility of Laravel application development in the following words:

Laravel is a very modern framework. Job queueing is included out of the box. Integration with web-socket / real-time tools like Socket.io and Pusher is included out of the box. In addition, there is very strong support for autowired dependency injection and convenient unit testing. So, I think if you are building a modern, robust web application, Laravel is the strongest contender in the PHP ecosystem simply because it includes the features needed to build modern, maintainable, real-time, distributed web applications. In addition, it has an extensive video library of over 900 tutorials at Laracasts.

I decided to test this claim by testing Laravel’s performance for both PHP 5.6 and 7.0 on Cloudways. Here is how it all went.

I used the Blitz tool for this test. The test scenario is divided into two cases.

The first case is:

Now in the second case, I upgraded the server to PHP 7.0. The rest of the parameters remained the same:

To start the test, I signed up to Cloudways and launched a Laravel application on a PHP Stack from a London data center. To ensure more clarity of the statistics, I kept everything to default settings. In order to actually test the performance of the Laravel application, I did not activate any caching options such as Varnish or Redis on the server.

This test was conducted using blitz.io. The test ran continuously for 5 minutes. You can find the demo Laravel application GitHub repo here.

Here are the results of the test.

The server saw around 25 hits/second for 50 users. However, as the users increased to 250, the hit rate rose to 100+ per second. I saw a little timeout at 2.5th minute of the test for one or two users. However, the server stabilized itself and continued to handle the hits. I did not see any more errors (including the timeout error) during the process.

In the span of 300 seconds, the server handled 22,375 hits without any visible signs of server overload and all request were successful.

During the test, the blitz tool generated 22,375 hits successfully in 300 sec. In addition, the Laravel app received 427.91 MB of data. The average hit rate of 75/second translated to about 6,444,000 hits per day. Here is the summarized picture of the test:

In the second half of the test, I upgraded my managed Digitalocean server to PHP 7.0. Cloudways has the PHP package update option in Server Management tab, where you can select PHP 5.6 or 7.0 from the options.

Once the server was updated, I ran the blitz test again on the server with the same Laravel application.

Here are the results I saw.

I also saw improvement in the hit rate as well. When compared to PHP 5.6, the numbers increased significantly with 50+ additional hits. Even with this load, the server did not see errors and timeouts.

In the span of 300 seconds, the server handled 29,214 hits without any issues. Also, the max hit rate was increased by 56 additional hits/sec.

During the test, the blitz tool generated 29,214 hits successfully in 300 seconds. The Laravel app received 420.31 MB of data. The average hit rate of 97/sec translates to about 8,413,632 per day. Here is the summarized picture of the test:

The test generated the following results:

The results clearly indicate that PHP 7.0 outperforms PHP 5.6 using Laravel on all major comparison points. This means that the upcoming widespread adoption of PHP 7.x will result in increased performance across the board. The result would be faster and higher performing PHP applications powered by all major frameworks. I think the Laravel 5 benchmarks and its performance with PHP 5.6 and PHP 7 will become the North Star for future PHP projects.

Published at DZone with permission of Saquib Rizwan. See the original article here.