now that there's been some time to watch the pokemon go mobile app evolve in the consumer marketplace, it's a good time to take a look back and determine what we've learned. there's no denying that this has been among the biggest, most wide-reaching stories about mobile gaming apps at any point in history, but it hasn't been all apple pie and ice cream, so to speak.

rather, the good aspects have been balanced by some bad repercussions, while the ugly is leaning more toward the ethically questionable at this point.

let's take a look at the good, the bad, and the ugly of the pokemon go app.

although pokemon go has been immensely successful, development and testing has been questionable.

did you notice that pokemon go's creators did not need to market the item? well, that's because it rose to instant fame given its incredibly interactive nature and stature as a social phenomenon. now, mobile app developers cannot expect to have this kind of success every time they build and release a mobile app, but it should be something to strive for.

and when we say instant, we mean instant . similar web reported that the app was installed on more than half of all android devices in the u.s. within just two days of being released . what's more, the source pointed out that pokemon go is currently being used on a daily basis among 60% of those who downloaded it, with session durations going far beyond most social media apps. similar web also noted that traffic volumes went up by 597% in the first couple of days as well.

combine that with how much free advertising the mobile app has received, and it should become clear that this is likely going to go down as the most transformative mobile game to date.

on the bad side, a few user conditions were quite obviously missed during the mobile app testing process. for one, fortune reported that outages struck over this past weekend and that a hacking team has claimed responsibility. perhaps not all that surprisingly, the hackers used a distributed denial-of-service tactic on the creator's servers, which caused a significant amount of backlash and even delayed releases elsewhere in the world.

security and uptime are increasingly intertwined today, and testers need to ensure that their mobile apps are not only protected against outages caused by traffic-related issues, but also hackers and other digital threats. this is most obvious with an app as popular as this one, considering it will be a big target and one that will need much more support. 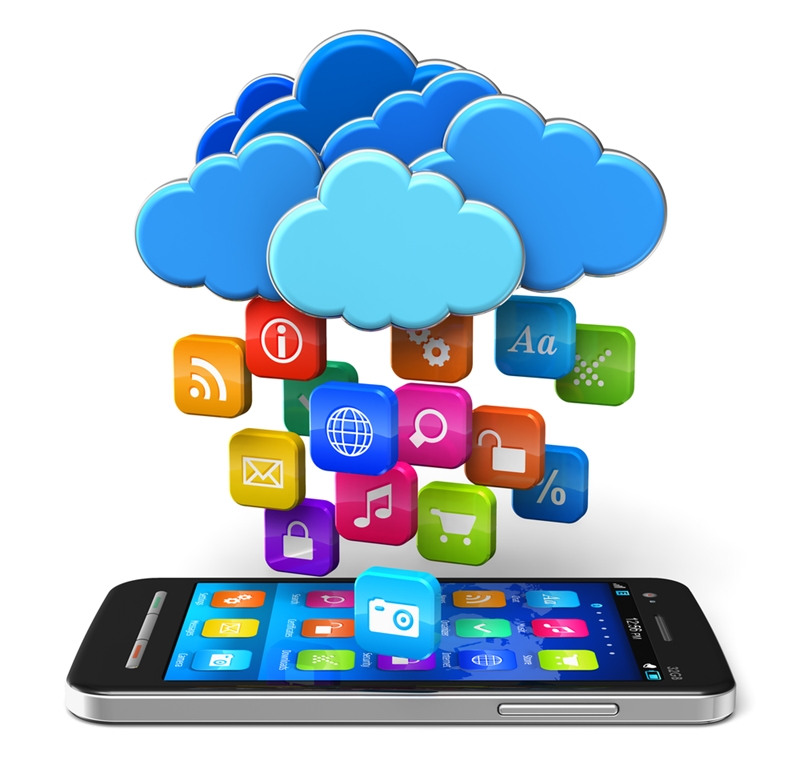 responsibility is critical in today's mobile world, and developers and testers need to keep this close in mind to avoid major problems with the press, regulators, and the general population.

here are a few of the uglier points of note about pokemon go:

it is not like these issues could not have been avoided. for example, boundaries could have been set to prevent private residences and inappropriate public places from having hosted pokemon go. security and privacy could have been protected better. driving dangers could have been partially mitigated, as some apps do not allow users to enjoy the full range of functionality while in a moving vehicle.

remember, because of how much mobile apps are being used -- and especially one such as this that targets younger users -- developers and testers now have ethical and moral obligations while going through their various tasks. the problems listed above have not negatively impacted pokemon go's popularity to this point, but a less massive mobile app would likely be put to a swift end if it had any of these problems.

be smart, patient and comprehensive in development and testing, and watch risks of failure go down.