Have you been searching for a penetration testing tool that would best serve your security testing requirements for web applications and networks? Do you want to compare and analyze different penetration testing tools and decide on which one(s) would be best suited for your enterprise? Or are you simply curious to know which tools are out there and what their features are?

If yes, then this blog has you covered.

Whether the pen test is conducted for regulatory compliance, security assessment, or strengthening the IT environment’s defense against cybersecurity threats, a combination of the right tools is crucial. If the penetration tester doesn’t have access to the right tools, chances are vulnerabilities, some critical, may not be detected and hence, reported giving a false sense of security.

Here are 11 pen testing tools that are very apt at detecting vulnerabilities and accurately simulating cyberattacks. Let’s have a look at their features and advantages, and platforms they are compatible with. 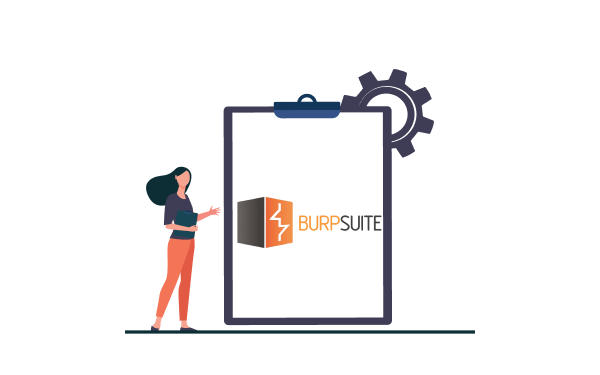 Burp Suite Pro one of the most popular, powerful, and advanced pen testing tools that can help pen testers fix and exploit vulnerabilities and to identify their target’s more subtle blind spots. It is a 'suite' of various advanced tools and, is best suited for penetration testing of web applications.

Burp Suite Pro has several features that are incredibly helpful for pen testers, such as the few listed below.

Platforms — The supported platforms include macOS, Linux, and Windows. 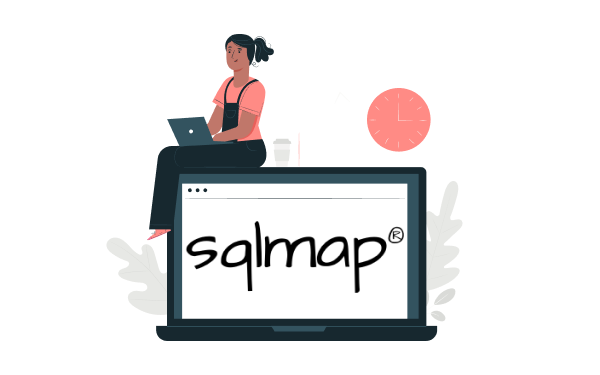 SQLmap is an open source but a very powerful pen testing tool that expert pen testers use to identify and exploit SQL Injection vulnerabilities impacting different databases. It is an incredible pen testing tool that comes with a robust detection engine that can retrieve precious data through a single command.

Below are some of the popular and beneficial features of SQLmap:

Usage — It is best for detecting and exploiting SQL injection flaws and taking over database servers. 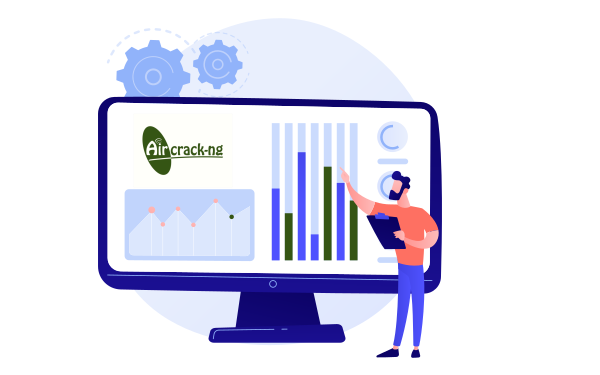 Aircrack-ng is a network security pen testing tool that comes with a series of utilities to assess Wi-Fi networks for possible vulnerabilities. It provides critical operations of monitoring, testing, attacking, and cracking.

This tool allows the tester to capture data packets and export the data to text files for further processing by other third-party tools. It has the capability to carry out replay attacks, de-authentication attacks, and creates fake access points via packet injection. The tool also helps to check Wi-Fi cards and driver capabilities and can be used to crack WEP and WPA WPA (1 and 2).

Usage — It is a great suite of tools for penetration testers for hacking WI-FI networks. It is a command-line tool and allows customization. 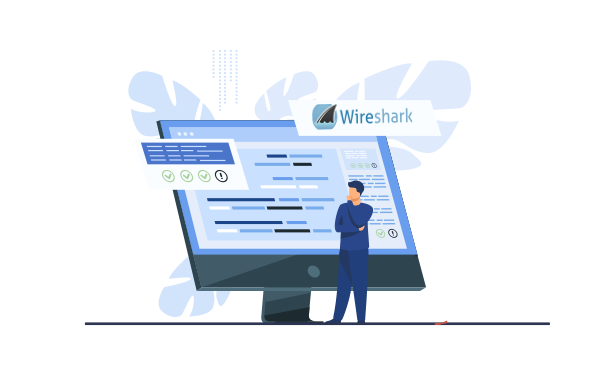 Wireshark is a must-have network protocol analyzer. It is widely used to capture live network traffic for network troubleshooting including latency issues, packet drops, and malicious activity on the network. It allows the testers to intercept and analyze data passed through the network and converts it into a human-readable format.

Some crucial features of Wireshark: 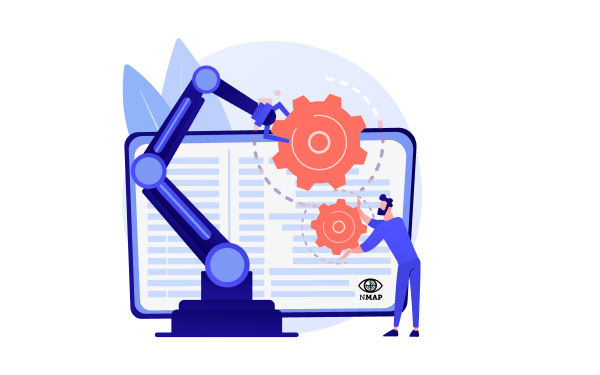 Nmap is one of the best and pen tester's favorite open-source penetration testing tools that help to identify open ports and vulnerabilities in a network. It also helps to identify which devices are running on the network and discovering hosts that are life.

The other features that the tool offers are: 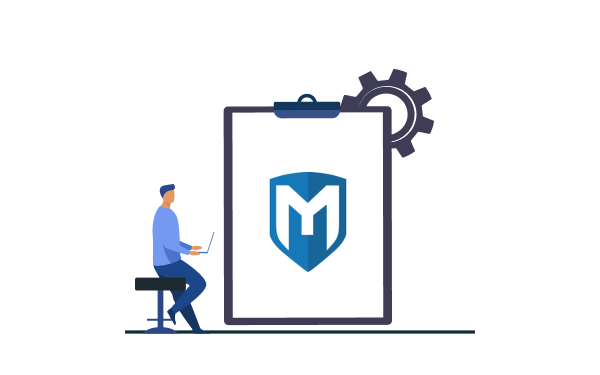 Metasploit is a penetration testing framework popularly used by both cyber attackers and ethical hackers. The Metasploit Project has two versions — the open-source sub-project Metasploit Framework and the licensed version Metasploit Pro.

Metasploit Framework’s best offering is to exploit code and payloads that can be developed and executed against a remote target machine. It provides a command-line interface to work on, but testers can also purchase Metasploit Pro for advanced features and GUI-based operations.

Here are a few crucial features of Metasploit:

Usage — Metasploit is best used where multiple applications or systems are to be tested.

Platforms — Metasploit is pre-installed in Kali Linux OS. It is also supported on Windows and macOS. 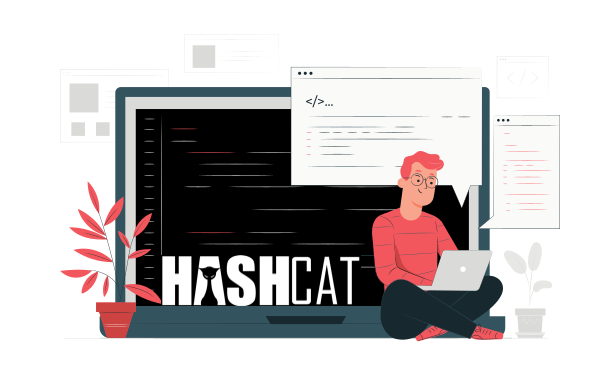 Hashcat is a popular open-source password cracking tool used by both hacker and ethical hacker communities. Hashcat guesses a password, hashes it, and then compares the resulting hash to the one it's trying to crack. If the hashes match, we know the password.

The password representation is primarily associated with hash keys such as WHIRLPOOL, RipeMD, NTMLv1, NTLMv2 MD5, SHA, and more. It can turn readable data into confusing code, which makes it hard for others to decrypt the data.

Other features of Hashcat:

Usage — It is best suited for system recovery specialists and pen testing to crack encrypted passwords.

Platforms — Linux, OS X, and Windows are some of the supported networks. 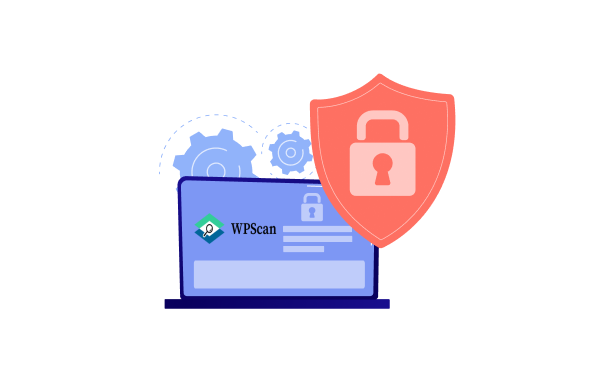 WPScan is an open-source WordPress security scanner that helps scan known vulnerabilities in WordPress core, plugins, and themes. It keeps an up-to-date database of WordPress platform vulnerabilities. WPScan is built using Ruby application and to scan the target for vulnerabilities, one can execute a simple command such as wpscan –url http://example.com.

Here are some of the features of WPScan:

Usage — The quickest way to run WPScan is to install its plugin on your WordPress website or by using the Docker image.

Platforms — WPScan is supported on ArchLinux, Ubuntu, Fedora, and Debian. 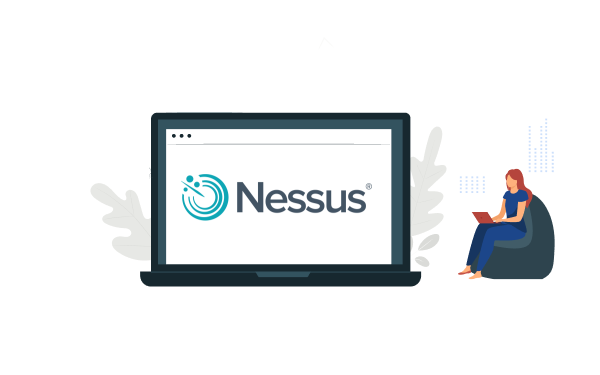 Nessus is a powerful and widely popular network vulnerability scanner. It is the best tool for vulnerability scanning due to its massive repository of vulnerability signatures. On running a Nessus scan on a target machine, services running on that machine are identified and associated vulnerabilities are detected, and the tool also provides additional information for exploiting and remediating them.

Using Nessus scanner improves the security posture and ensures better compliance in virtual and cloud environments. If an organization requires speed and accuracy, Nessus is worth its license. However, Nessus Essentials allows you to scan your environment up to 16 IP addresses per scanner free of charge.

Here are some of the interesting features of Nessus that may compel you to try it for your organization:

Usage — Nessus can be used for a variety of purposes — to scan operating devices, network devices, hypervisors, databases, tablets, web servers, phones, and other critical infrastructure. 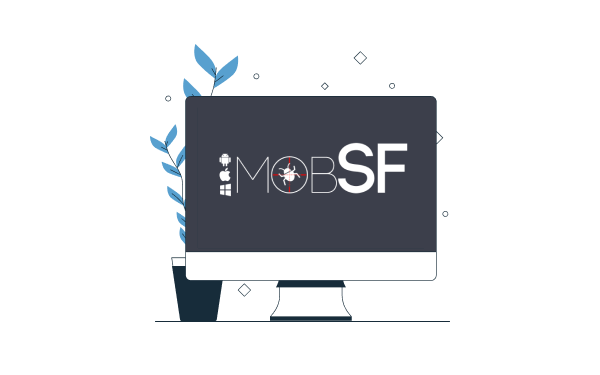 MobSF (Mobile Security Framework) is a comprehensive, all-in-one framework for pen testing, malware analysis, and security assessment of mobile apps on different platforms. It can be used for static as well as dynamic analysis. It supports mobile app binaries such as APK, XAPK, IPA, and APPX and comes with built-in APIs that allow for an integrated experience.

Below are some useful features:

Platforms — The platforms supported include Android, iOS, and Windows. 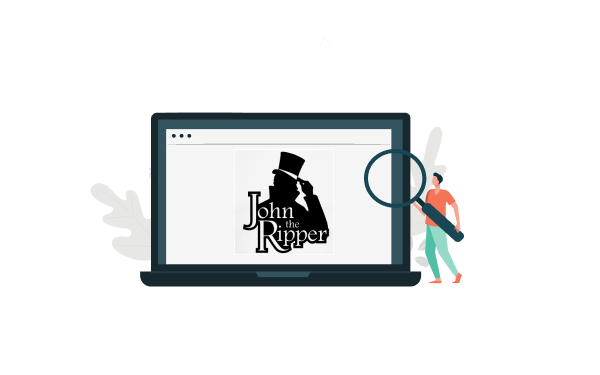 As the name suggests, John the Ripper (JTR) is a password cracking and recovery tool that helps find weak passwords on a system and expose them. This tool was originally designed to test the password strength, brute-force encrypted/hashed passwords, and crack passwords using dictionary attacks.

JTR is one of the most popular tools within the pen testers community that can speed up the password cracking process using multiple modes.

Apart from this, it has various other features that can incredibly benefit an organization. Let’s have a look at a few of them:

Usage — JTR is one of the best password security auditing and password recovery tools suitable for beginners as well as experts.

Platforms — Originally developed for Unix, the tool can run on 15 different platforms.

Above were a few common penetration testing tools for network, web, and mobile apps that make the work easier for pen testers. They help them identify vulnerabilities and protect the infrastructure from possible threats.