A couple of months ago, I spoke with the CEO of Postman, Abhinav Asthana, and he dropped hints at a handful of developments and updates that the company would announce over the coming months. The 12th of July marked one of the first, a significant pricing change to their core product. 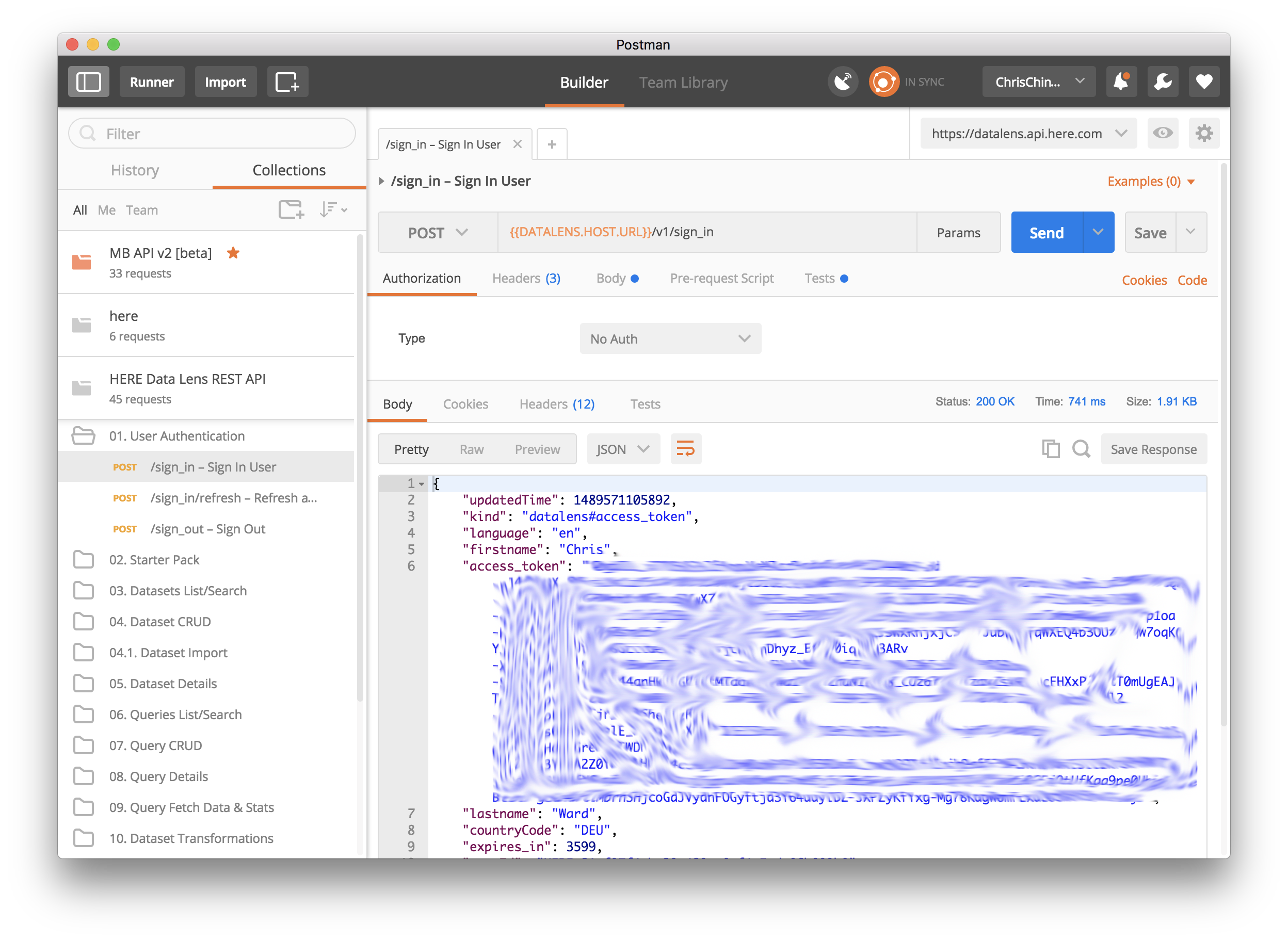 Postman is a tool for prototyping, testing, documenting, and mocking APIs and sharing this process amongst a team of colleagues. Version 5 of the Postman Chrome extension and desktop application brings many features that were previously unavailable to users of the free tier to small and individual developer projects. These features include monitoring, documentation, mock servers, and access to the Postman API for automation purposes.

This move reflects one that many other developer tools have made recognizing that developers need to test features on real projects before they know if it’s worth committing a company budget. Postman’s move allows developers to use these pro features to respectable limits (1,000 calls/views a month), this may be enough for many smaller projects but is certainly enough to know if it’s worth upgrading.

I personally use Postman with two projects I work on and we have found that our clients find it a great way of testing our APIs, so it’s also a great tool for testing business use cases as well as internal development use cases.