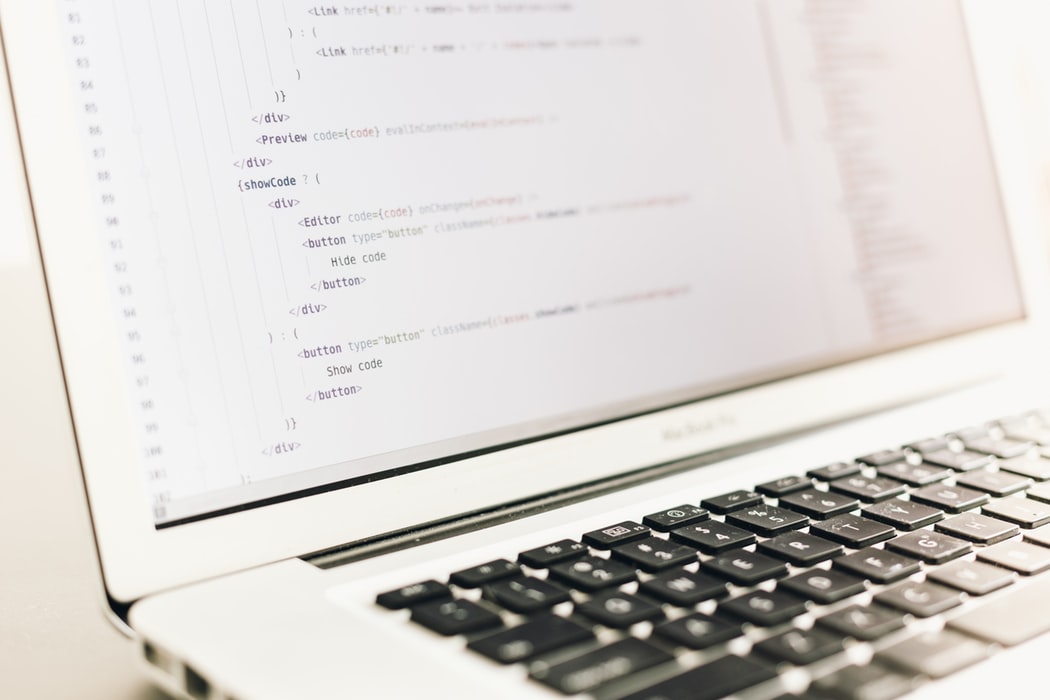 Check out the slide presentation below to learn more about practical use-cases of Git.

This is a discussion on Git, the version control system. It is intended for folks with:

It covers the basics of version control, DVCS, and then goes on to describe Git in a practical way, with exercise to get the team quickly started on using Git.

It also talks a bit about how Git works internally, giving insights into the .git directory in each repository in order to demystify the commands.

It then moves on to Git workflows usable for various teams and also covers a one-line glossary of terms a person is most likely to encounter when using Git via CLI or through any UI tool.