In this article, we’ve outlined the core clustering and anomaly detection methods that are used to set up an unsupervised machine learning algorithm.

But what if you only have unclassified data (i.e data without any labels)? Would it be possible to train a model with that kind of data, without human curation?

Yes, there is, and leveraging unclassified data sets for model training is known as “unsupervised learning.” 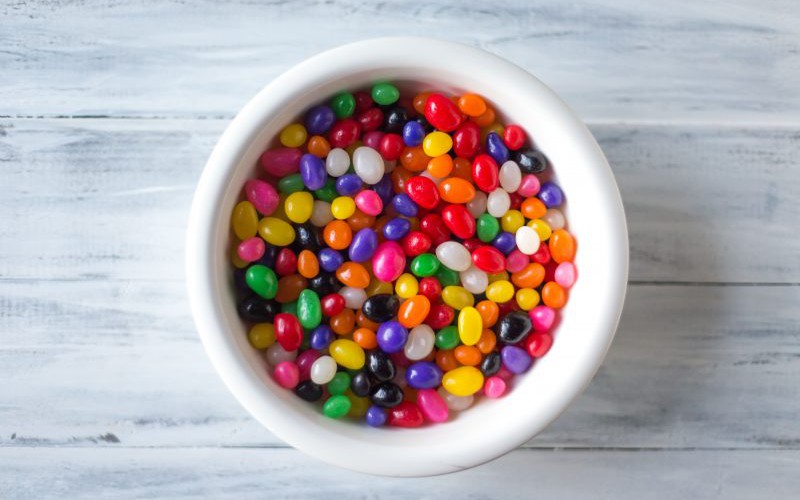 What Is Unsupervised Learning?

Unsupervised learning is also known as self-organization. It is a machine learning process that uses an algorithm for datasets which are neither classified nor labeled. In unsupervised learning, algorithms are allowed to act on data without guidance and they operate autonomously to discover interesting structures in the data based primarily on similarities and differences.

Let’s take a look at two of the most popular clustering and anomaly detection methods in use for unsupervised machine learning algorithms:

K-means clustering is a type of unsupervised learning that is used when you have unlabeled data (data without defined categories or groups). The goal of this algorithm is to find groups in the data. It is intended to partition “N” objects into “K” clusters in which each object belongs to the cluster with the nearest mean.

The Κ-means clustering algorithm uses iterative refinement to produce a final result. The algorithm inputs are the number of clusters Κ and the data set. The data set is a collection of features for each data point. The algorithm starts with initial estimates for the Κ centroids, which can either be randomly generated or randomly selected from the data set.

Clustering data into K groups where K is predefined:

In general, there is no method for determining the exact value of K, but an estimate can be obtained by finding an “elbow point.” Increasing the number of clusters will always reduce the distance to data points, i.e. increasing K will always decrease this metric. This metric cannot be used as the sole target because when K is the same as the number of data points, then the metric approaches zero. Therefore, it is ideal to plot the mean distance to the centroid as a function of K. Then identify where the rate of decrease sharply shifts (i.e. the "elbow point"), and use this to determine K.

Hierarchical clustering is an algorithm that groups similar objects into groups of clusters where each cluster is distinct from each other cluster, and the objects within each cluster are broadly similar. For example, the organization of the files and folders on your personal computer is a hierarchy. Stepping into each of these folders will reveal more folders and files.

In a divisive (top-down) clustering method, we assign all of the observations to a single cluster and then partition the cluster into at least two similar clusters. We proceed recursively on each cluster until there is one cluster for each observation. Divisive clustering is conceptually more complex and thus, rarely used to solve real-life problems.

Leveraging unsupervised learning to generate a machine learning model is now an accepted and feasible process to operate on unclassified data sets. While it’s more complex to set up and tune an unsupervised learning process, the benefit is that the source data does not have to be curated by a human curation team. This is a beneficial process when it’s not feasible or economical to curate the source learning data.

Published at DZone with permission of Divya Sri. See the original article here.