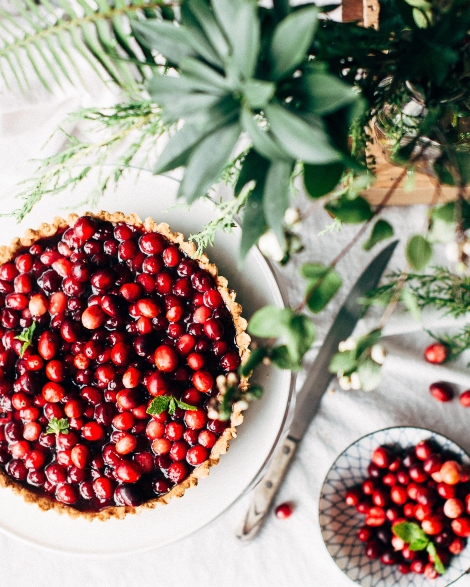 Stephen Chin, Lead Java Community Manager for Oracle published a great tutorial here at Dzone on developing Java programs for a Raspberry Pi device. We wanted to follow-up with a tutorial for Python developers that want to use Raspberry Pis for a specific purpose.

There are a number of great applications for Raspberry Pi. We found some great resources on developing a LAMP server with WordPress, but this can require a CMS migration. It might be easier to start with a program to configure GPIO pins.

Installing the GPIO Libraries for Your Raspberry Pi

You will need to install the library RPi.GPIO and use Python to program the endpoints of the pins. We will focus mostly on the Python code that you will need to write. However, you are going to need to understand a little bit about the circuitry as well, which we will also cover.

What are GPIO pins? The biggest difference between the Raspberry Pi and other Single Board Computers (i.e., an entire computer on top of a board) is that it can use GPIO pins to control sensors, servomotors, and external devices. They are similar to Arduino pins.

Python developers can also use the RPi.GPIO library to configure these pins quickly.

However, you must be careful when you are handling GPIO pins. The chips and circuits of a Raspberry Pi work with 3.3 volts. If you connect a sensor that sends a 5V signal through the GPIO, it is likely that the Raspberry Pi will only serve as a paperweight or a scented air freshener. For this reason, we must be very careful and read the instructions and documentation of everything before trying to form any connections.

You need to pay close attention when looking at the schematics. Each pin has two names, according to its numbering system: BCM and Board. Here's a schematic with their equivalents. 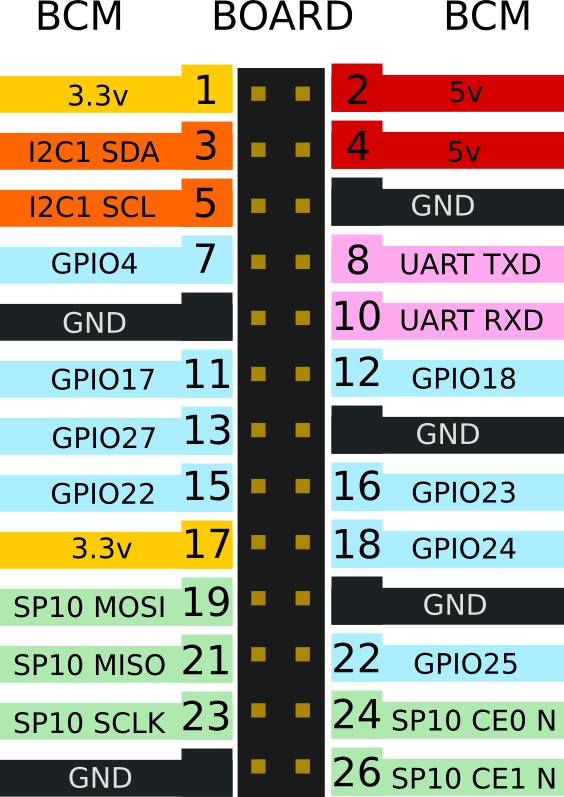 Names for each individual pin

It may seem obvious, but pin 1 will be the one closest to the SD card.

For this tutorial, you will need the following:

You should consider saving the peripherals by connecting the Raspberry and entering through SSH from another computer.

The first step will be to check that we have the latest version of the RPi.GPIO library installed, which is  0.5.11.

You will need to open the terminal and type the following line of Python code:

This code won’t work with a version that was developed before 0.5.4, so make sure it is updated. Inside the Python console, you will need to add the following:

If you don't have RPi.GPIO installed, you will need to download and install it. These commands are for the current version, it is possible that if you follow this tutorial in the future you will have to change the version number.

Python Code to Interact With Pins

Now, you will need to make sure everything works. To do this, you must write a simple code with Python that will turn on and off an LED.

You must mount the circuit and create the blink.py file with our favorite text editor:

Then you will copy the code listed below:

You can execute the program by typing:

If everything is connected correctly, you should see how it turns off and the LED lights up in intervals of one second. This means that the library is working correctly and everything is ready for more complex projects.