A set of extensions to Visual Studio Professional (and above) which improves developer productivity. 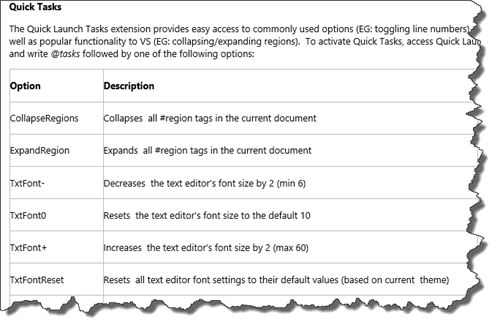 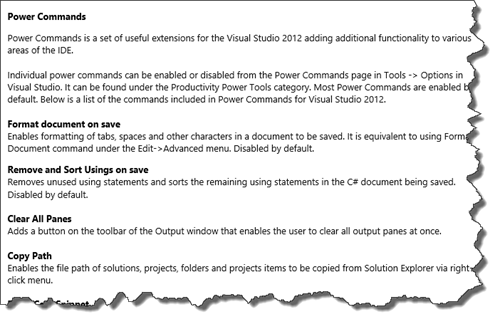 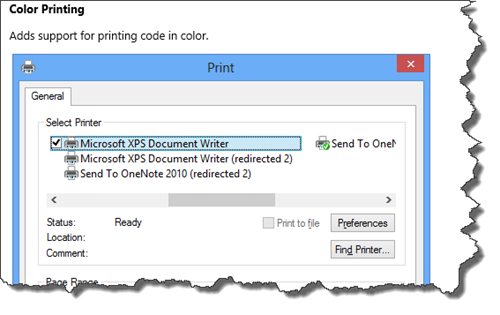 All that plus all the goodness, that makes sense and hasn't been baked into VS, from before. Need I really say more?