Typically mobile web apps really suck!! They are slow and sluggish and the situation could get even worse with shaky internet connectivity. Hence, businesses and app developers are more inclined towards building native apps (including hybrid apps).

Let’s not forget that native applications have their own set of problems:

There are some features of native or hybrid apps that if added to mobile web apps would truly be the icing on the cake creating unified apps that could be easily distributed and would work on all devices.

This is where Progressive Web Apps step in. Based on design principles and standardized browser technologies they make it possible to achieve almost all of the above-mentioned features.

A progressive web app typically will be a single page application with responsive design. There are standards and design patterns to get a better and faster user experience on the mobile web. If built correctly, web apps can perform on par with native applications.

A progressive web app's performance will always be better than that of a typical web app.

If a web app were to just look like a native one, without the responsiveness to devices the entire purpose would be defeated. Progressive web apps also provide guidelines to build a UI which animates or responds at 60 fps (frame per seconds).

To delight users, mobile web apps need to behave, in terms of performance and interface, ideally in these time limits. 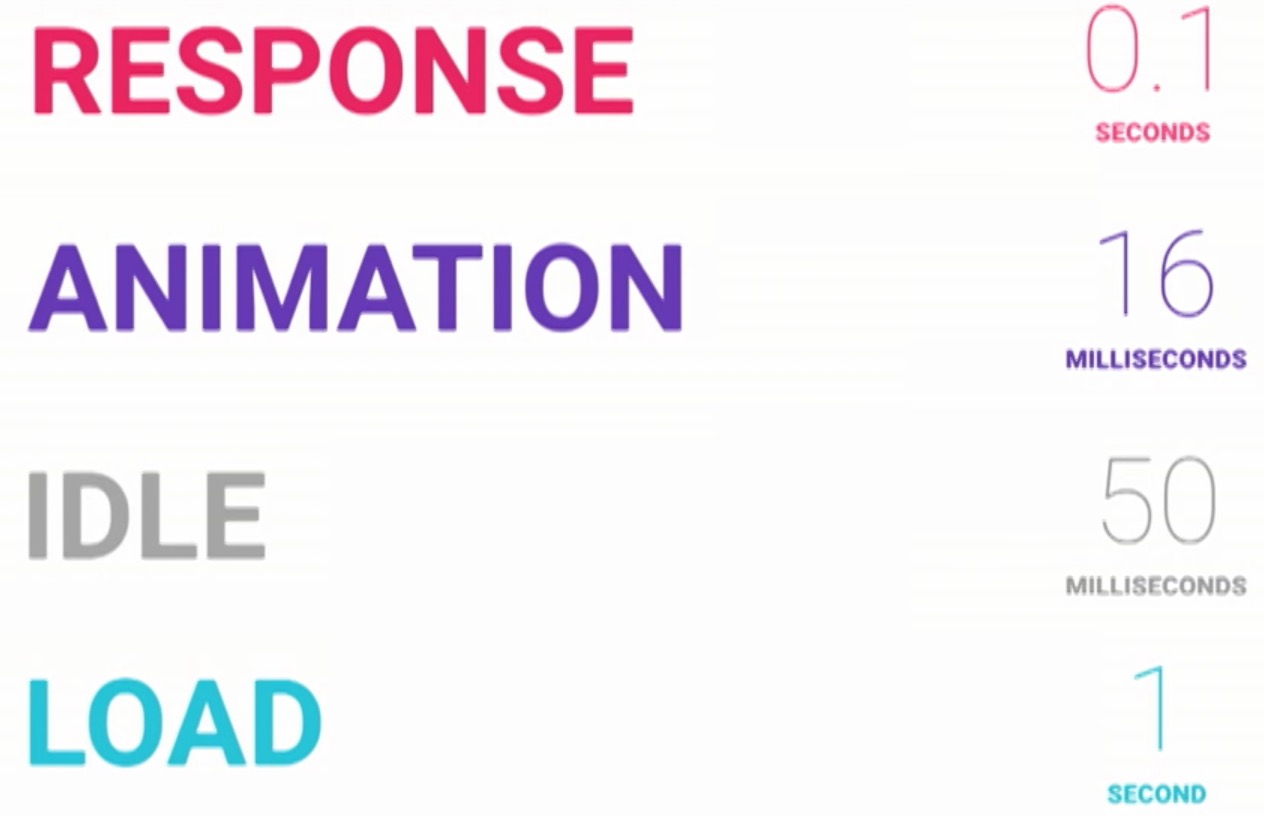 Now we have several reasons to deep dive into a few standards and design patterns, which collectively transform a normal web app into a progressive web app.

A service worker is a standard that comprises scripts run by one’s browser in the background, separate from a web page, opening the door to features, which do not need a web page or user interaction. Today, they already include features like push notifications and background sync. In the future, service worker will support things like periodic sync or geo-fencing, too. 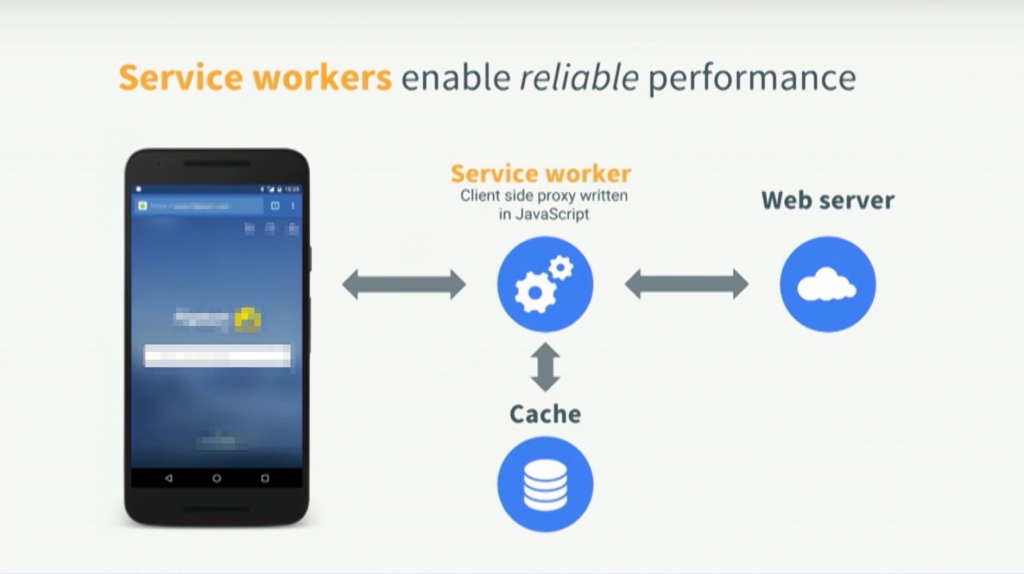 Apple Safari has a plan for the same.

Push and notifications are important ways to engage users outside the context of web page. They are some of the coolest features of a native app. When we send a timely, precise and relevant notification to users, it increases the value of the offering.

W3C is responsible for creating specifications for both Push API and the Notifications API.

The Web App Manifest specification is another standard managed by W3C. It is basically a JSON file which helps in providing configurations to enable several native-like features in a web app.

To add the Web Manifest to the web page we need to use this code <link rel="manifest" href="/manifest.json">.

Mobile Chrome provides an easy way for the web page to prompt a user to install the web app to their home page. This is in addition to the ‘add to home screen’ feature. It helps in increasing accessibility to the app.

We can program the web to get access to native hardware capabilities. Currently available are:

Some capabilities are work in progress:

Web payment standards developed by W3C group called Web Payment Working Group (WPWG) improve the current online payment mechanism. This is important to cut average shopping cart abandonment rate, which stays at 69% across all devices. It is even higher for mobile devices.

Web Payment API will cut the steps and increase the reliability for online payment. A single tap makes it the best way for a user to complete their transaction.

Credential API aims to reduce the form filling for login information by a user. It enables the web to use device accounts for one tap and auto log-in and further improves the user experience.

Investment in progressive web apps is critical for an organization’s mobile strategy to succeed in the long run. The Web is device independent and it gives the opportunity to explore an app without installing anything. Progressive web apps will reduce the feature gap between native apps and web apps in a short while.

There are a few important matrices which motivate us to start investing in progressive web apps. 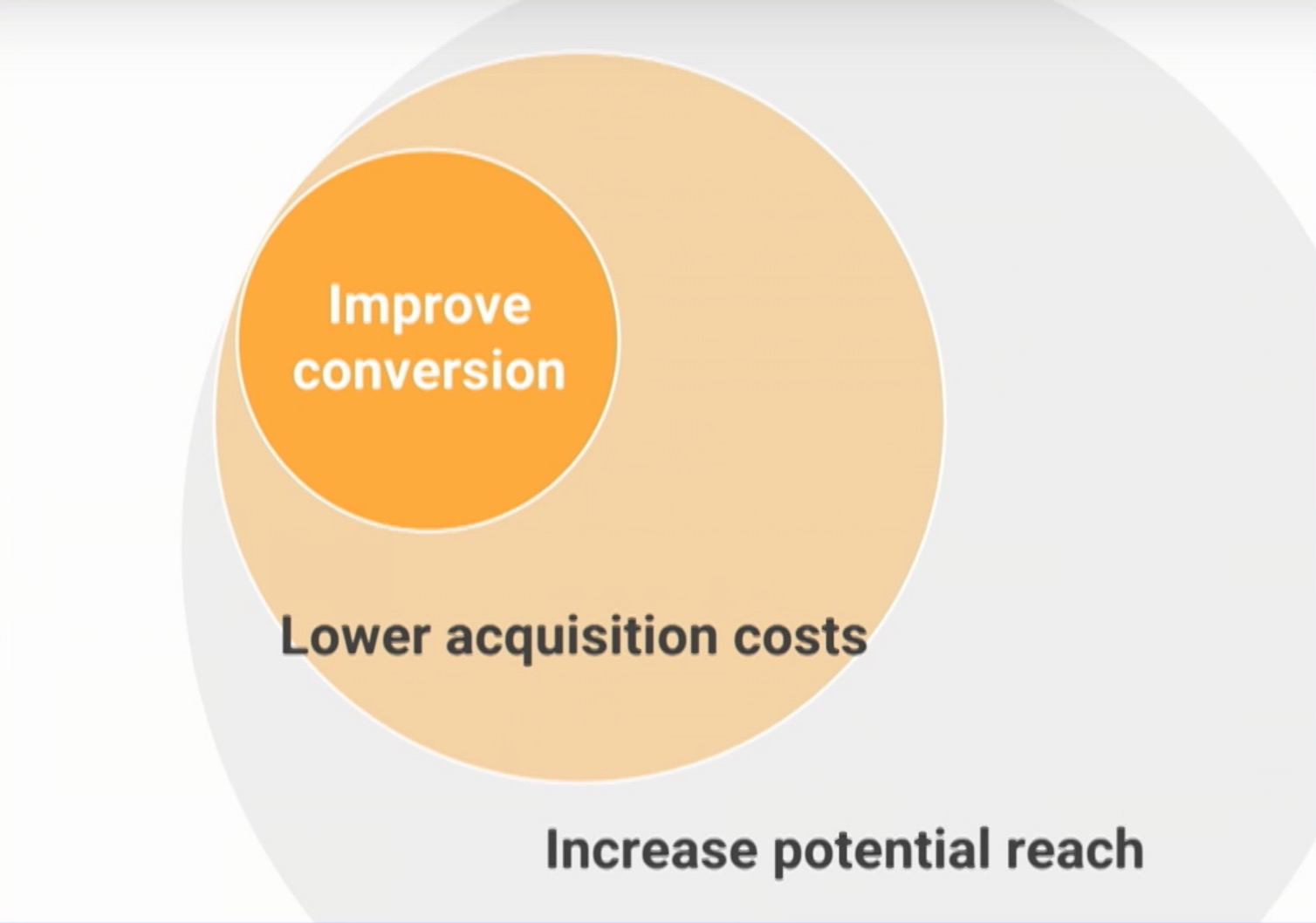 Google Chrome has announced about 1 billion active monthly mobile users in just 4 years of its first release. Expectedly there will be even more tremendous rapid growth on the mobile web.

Google worked with several companies like Flipkart and AliExpress for their progressive web apps strategy and helped them build a better mobile web presence.

Conversion is another key matrix which explains the actual transactions made by acquired customers.

Progressive web apps may look like a buzz word around improved web standards and few mobile friendly web design patterns. But we can't deny the positive impact it can bring in businesses and users.

Progressive web apps bring some features and improvement for mobile web which was only available for native apps in the past. Lower cost of development and maintenance, as well as ease of distribution, will taint on the position of native app in near future.

Native apps will not go away but its significance will take a toll as progressive web apps will progress.

Few graphs and images have been grabbed from progressive web app summit 2016 event videos. All logos and trademarks are copyright of their respective owner.

Published at DZone with permission of Mrityunjay Kumar. See the original article here.