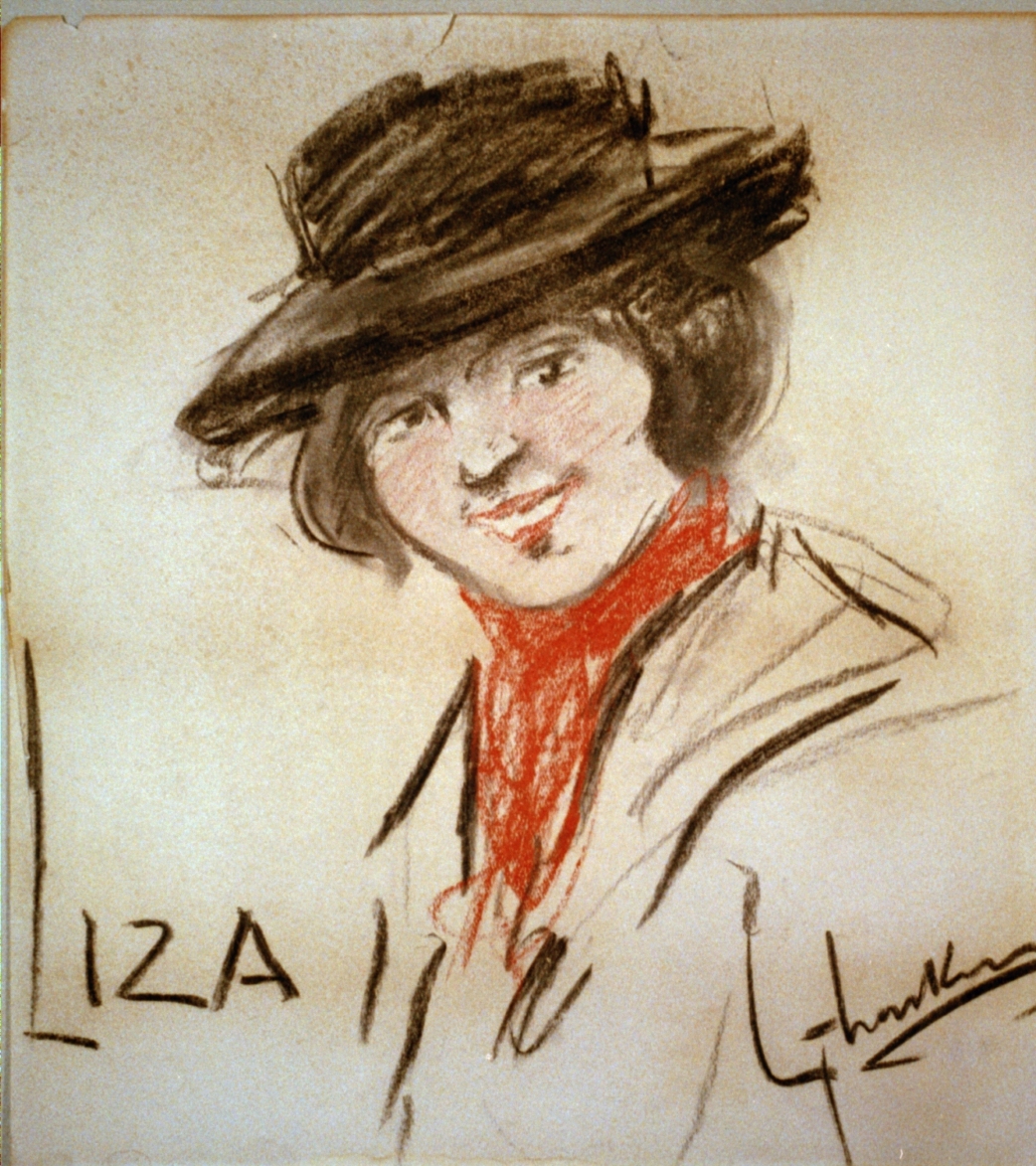 Eliza from My Fair Lady is a classic representation of the Pygmalion effect.
Photo Credit Wikimedia Commons

the The Pygmalion effect is one of the more fascinating aspects of psychology, and should be one of the most understood aspects of modern management. It suggests that our performances can be directly influenced by the perceptions of our bosses. So if they think you’re going to be great, and act as though you’re going to be great, then the chances are, you will be great.

There has been no shortage of evidence to support this hypothesis, but one more will certainly do no harm. It comes from a Chinese study into teaching at a couple of universities in southern China.

The researchers examined over 4,500 students across over 100 classes to see whether the expectations of their teachers had any impact upon their eventual performance.

Each teacher was asked to complete a survey whereby they predicted how their students would perform during the coming year. The students, meanwhile, were asked to complete their own survey, where they revealed what they thought about the climate in the classroom and the style of their teacher. They were also interviewed about the level of instruction in the class and their socio-emotional environment.

The scores from the teachers were aggregated together to give them a score based upon their expectations of pupils. This grading was then compared with the actual results of the pupils under their charge.  The results revealed that teachers with generally high expectations of their pupils had higher performing classes.

These expectations were usually born not of the talents of their pupils, but of their mindset in general. This was highlighted by the persistence of their belief, despite student performance data that would sometimes contradict those beliefs.

This manifested itself in the feedback from pupils. They revealed that teachers with high expectations of their pupils would provide more frequent, more challenging, and more rewarding learning opportunities. What’s more, the relationship between pupil and teacher was also friendlier and more conducive to learning, all of which generally contributed to higher learning outcomes.

It’s yet more evidence of the importance of expectations and perceptions in successful management.

Hey Scrum Master! Are You a Serving Leader?