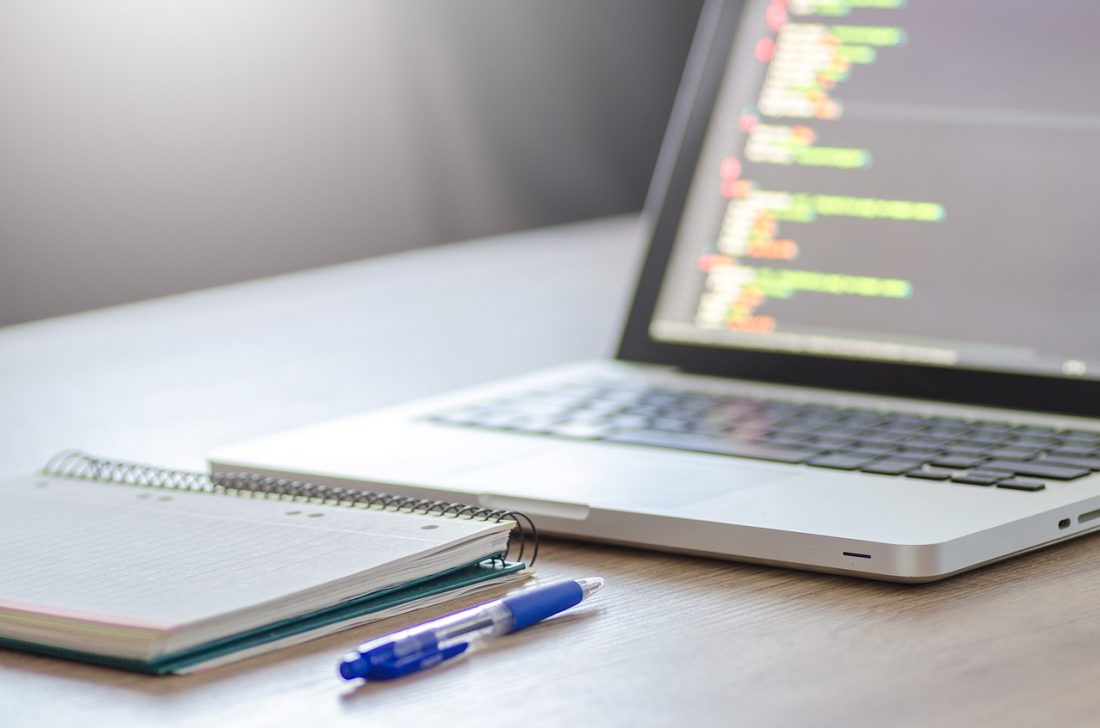 Ten years ago, Robert Griesemer, Rob Pike, and Ken Thompson started sketching the concept and goals for a new programming language — Golang. Two years later Go was released to the public as an open source project. Since then lots of people have been using it for various purposes. The language is growing rapidly, although it has both many fans and many critics.

We collected the most interesting facts and insights trying to figure out why Golang technology deserves your attention, how it was developed, and how it has influenced the industry.

Golang: How it Started

The language’s creators (all from Google) had a clear goal — design a programming language that would be easy to use, but still be able to cover the main challenges while working with the company’s intricate systems:

"The goals of the Go project were to eliminate the slowness and clumsiness of software development at Google, and thereby to make the process more productive and scalable. The language was designed by and for people who write and read and debug and maintain large software systems."
– Rob Pike, one of the creators of Golang –

At that time, the corporation suffered from many inconveniences from using other, more complicated and confusing programming languages. If for example, the problem concerned C ++, its solution could take a whole day. This was unreasonable, both regarding time and productivity.

Golang technology perfectly solved with these problems. The developers praised the simplicity and progressivity of Go, which was based on the best features from the C, Pascal, and Oberon programming languages. Companies appreciated the safety and performance of the language. Programs which use Golang development services can include just a few lines of code but still be easy to navigate with thousands of lines. Because of this, it is fast and easy to manage. Golang provides many development tools and features.

These facts strongly influenced the further development of Golang. It has become attractive for both beginning software developers who want to start building multi-functional programs quickly, and large corporations which are looking to improve the performance of their projects.

Since its initial release, Golang has changed a lot. Huge modifications have occurred in the syntax and semantics of the language. Google tried to remove the traces of C from the language, thus making its structure even easier to use and more self-sufficient. As a result, Golang has become more friendly to developers who previously had no experience in other programming languages.

The most significant release, Golang 1.5, was presented in August 2015 and included substantial changes. The compiler toolchain was converted from C to Go entirely. At this stage, Golang took the form to which its authors aspired. After that, it was moving into a practical phase of improvement and to the creation of new useful features (additional libraries, frameworks, tools, etc.).

Great value in the improvement of the language plays to the fact that it is an open source project. Therefore, every user can contribute to its development. The most telling example is Awesome Go on GitHub. This list contains the best frameworks, libraries, and software which can be used while coding in Go.

At the GopherCon 2015 conference, Russ Cox (leading enthusiast of Golang) also paid attention to how much the language is affected by its users.

"Rob said at GopherCon last year, 'the language is done.' Now we need to see how it works, to see how people use it, to see what people build. The focus now is on expanding the kind of work that Go can help with."
– Russ Cox, Golang enthusiast –

Google listens to its community. Golang has become more universal. New solutions have been tested by the community, thereby increasing the level of confidence in the language and its capabilities.

On the Right Track With Golang

Go’s community grows from year to year. Golang has more than 35 thousand stars on GitHub and more than 3 thousand commits. In 2016, Golang was named the language of the year according to the Tiobe index (the rating was based on the number of requests in such popular search engines and applications as Google, Bing, Yahoo!, Wikipedia, Amazon, YouTube, and Baidu). Google trends also confirm the successful growth of the language.

Furthermore, in 2017 Go became the 9th fastest growing language on GitHub. Go is also one of the most fast-growing and loved programming languages of the recent years based on the Stack Overflow survey.

Golang developers love the language and its capabilities. Сustomers like the results and solutions that are possible with Go. Big companies like Alibaba, Cloudflare, Docker, IBM, Firefox, BCC, YouTube, LinkedIn, Twitter, etc., use Golang to cover their backend needs with a more efficient and straightforward stack.

Golang is ideally suited for the development of high-performing server challenges. It is fast and reliable. If we compare Go to Python, according to the benchmarks of Debian, Go is faster almost by a hundred times. Go wins everywhere, including downloading GPUs and memory. No wonder that in 2014 Dropbox (over 500 million users) decided to migrate its performance-critical back-ends features from Python to Go.

Usage of the language by large companies is not only confirmation of its popularity, but also a guarantee of its further development and optimization.

Go Language for Beginners in 16 Parts!