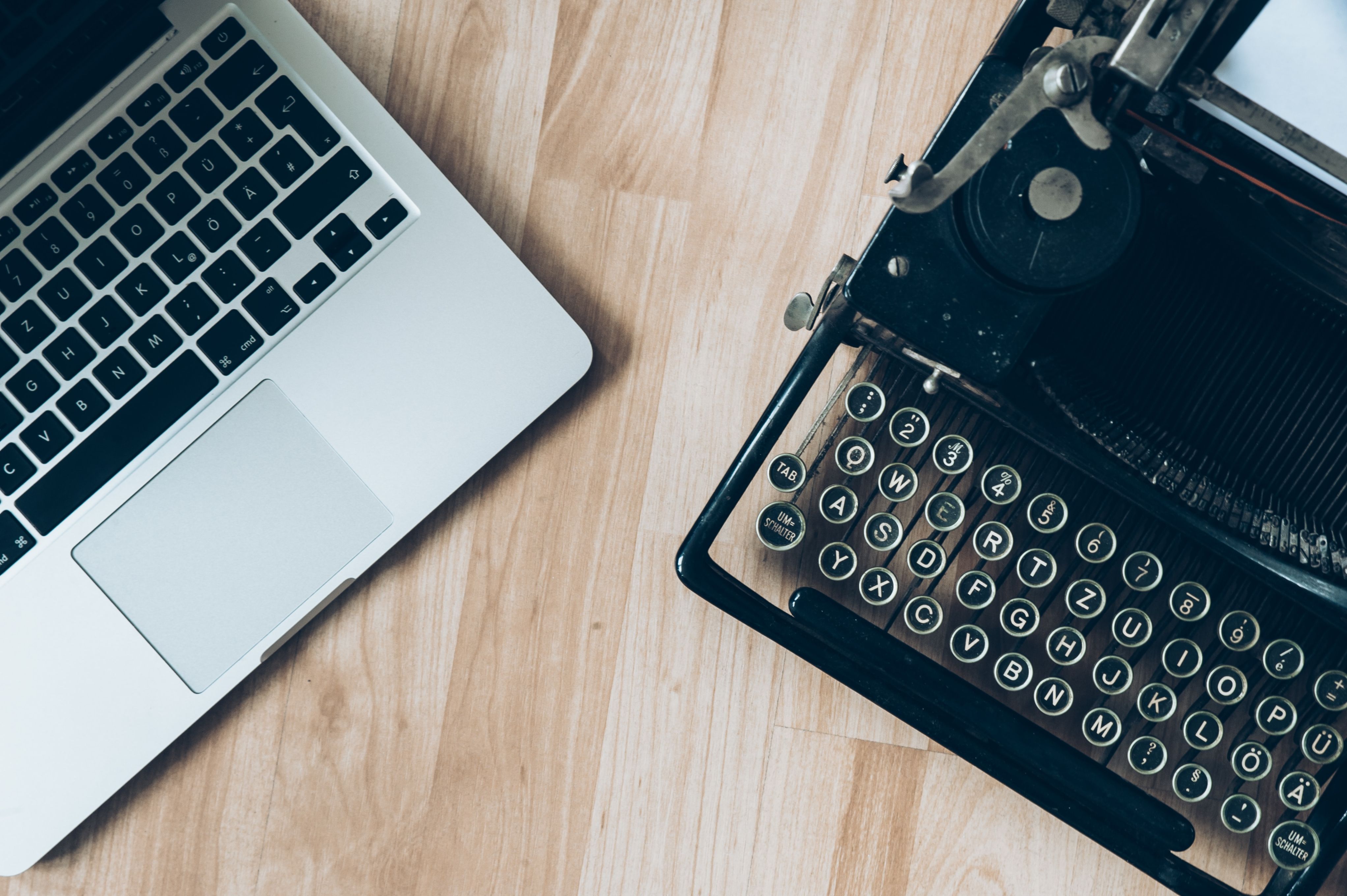 It's about more than old vs. new.

The market for software testing is mainly dominated by powerful and dynamic tools like Selenium, QTP, and many more. So, in this QTP versus Selenium article, we’ll be discussing the major differences between the two automation testing tools.

You may also enjoy:  A Comparison of Automated Testing Tools

But before we compare QTP and Selenium, let’s take a look at the topics we’ll be covering in this article

QTP vs Selenium: What is QTP?

QTP is an acronym for Quick Test Professional which was originally developed by Mercury Interactive and was later acquired by HP (Hewlett Packard), and they called it UFT (Unified Functional Testing). UFT was combined with the HP QTP and HP Service Test into a single software package which was apparently available until 2016 when the whole division was sold to Microfocus.

QTP is an automation testing tool that helps testers to perform automated functional testing seamlessly, without monitoring the system in intervals. 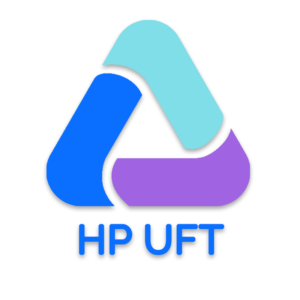 QTP vs Selenium: What is Selenium?

Selenium is an automation tool used to test web applications.

We’ll first see the advantages of Selenium over QTP.

QTP and Selenium are the two predominantly used automation testing tools which are widely used by all software testers.

We’ll first start comparing them based on their license.

Flexibility: QTP is not very flexible when it comes to executing the test cases across different platforms. It mainly supports Windows and executes the tests there. It also tests web, mobile, and desktop applications whereas Selenium is highly flexible because the test cases can run across different platforms like Chrome, Firefox, IE, and so on. It can only test web applications and cannot test mobile or desktop applications.

IDE basis: QTP test cases only work on QTP-developed environments and not on any other IDEs apart from this whereas Selenium test scripts are integrated and run across different IDEs like Eclipse, NetBeans, .Net and so on.

Repository: QTP has an in-built object repository which is a common storage location for all objects, and is a collection of all the objects and its properties. Selenium does not have a inbuilt repository as it uses the web elements in the user interface to test the applications.

So, these are the major differences between the two most predominantly used testing giants, QTP and Selenium.

Each tool has its own pros and cons. It completely depends on the user as to what he wants to test and how he wants to carry out certain operations. These tools have advantages and disadvantages over each other. Selenium is ahead of QTP based on certain parameters and on other QTP beats Selenium.

Getting Started With Selenium (RefCard)