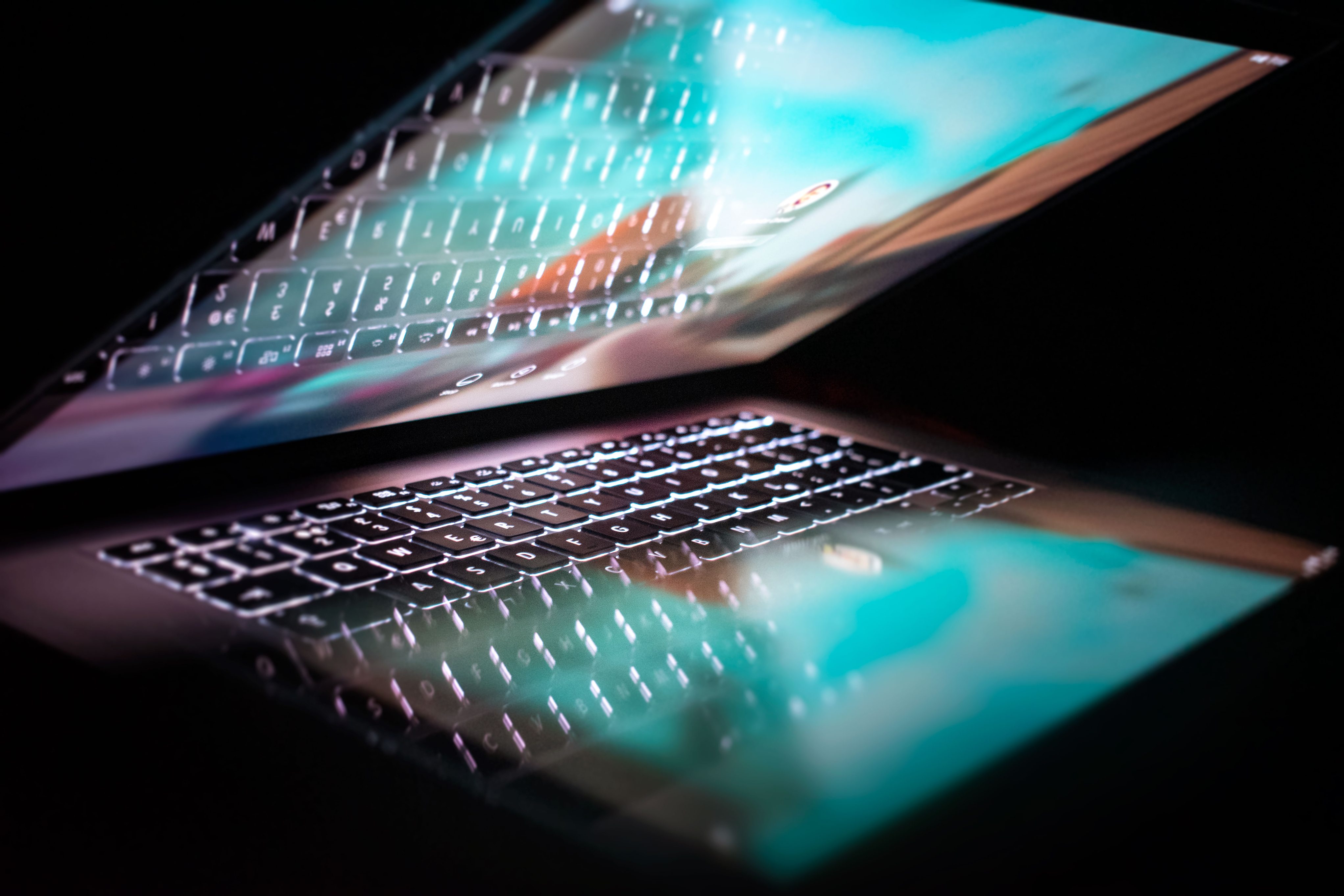 My two most recent blogs have made the case for a new TDM paradigm called “Test Data Automation,”  considering how a logistical approach to TDM (subset, mask, clone) undermines testing speed and quality. Last week I considered the value of introducing synthetic test data generation from the perspective of compliance.

You may also enjoy:  4 Keys to Better Test Data Management

This week’s blog considers synthetic test data from the perspective of testing rigor. Next week will conclude the discussion by considering further how “Test Data Automation” also drives up testing agility.

In 2019, the fundamental approach to test data creation remains largely the same as it has been for decades. TDM “best practice” for most vendors and organizations amounts to moving copies of production data to test environments as quickly as possible. In fact, 65% of organizations use production data in testing. 36% mask it and 30% subset data before provisioning it to test environments.

Using production data in QA is itself not always a problem – the test data will often reflect complex system logic accurately and masking effectively can elevate compliance concerns. The challenge for testing rigour arises when QA teams depend on production data alone. This remains the case for many organizations, and only 18% synthesize data using automated techniques [ii].

The challenge to test quality is seen clearly by considering what production data copies do not contain. In terms of achieving full functional test coverage, test data must include:

This low coverage allows defects to slip through QA, where they can impact user experience and a business’s bottom line. The time and expense required to fix the bugs are further driven up, and research has long established that the effort of fixing defects increases the later they are detected in the software delivery lifecycle. To truly assure quality, a new approach to test data provisioning is required.

Last week’s blog also observed how organisations cannot swap all their copied data for synthetic data at once. Instead, a “hybrid approach” should be taken, strategically augmenting existing test data with rich synthetic test data. Some requirements for adopting this approach are set out below.

Generating complex data to test complex systems requires a flexible approach. The good news is, many of the skills and techniques required build naturally on effective masking and subsetting. All three tasks require a solid understanding of the relationships that exist in production data, and must reflect complex data models accurately. Synthetic test data generation is therefore not an impossible leap for organizations who currently mask and subset.

Some TDM tools additionally provide automated data modeling, further simplifying and accelerating the process of synthetic test data generation. This automated modeling identifies the trends in data that must be retained for testing, establishing the relationships within relational databases, files, and mainframe data sources. It builds the rules needed to retain referential integrity, including, for example, complex numerical and temporal patterns within data.

QA teams and DBAs then only need to provide definitions for the additional data variables required in testing, generating a coverage-optimized set of data that matches production data models accurately:

Different techniques can be used in this “fill-in-the-blanks” approach to defining data combinations needed for rigorous QA. You can use scripting, while some tools provide data generation functions. The flexibility required to test complex applications requires a range of techniques, and some generation tools provide a combination of methods when defining synthetic variables.

Generating data to test complex systems also requires a range of different techniques for creating the resultant data. These techniques include:

Finally, synthetic test data generation for complex systems must be able to reflect complex business logic and rules. The resultant data must reflect any instances where a prior event in the system influences subsequent events. For instance, if a value entered by a user on one screen is aggregated on a subsequent screen, this business rule must be reflected in the synthetic test data. Data generation must therefore include “event hooks” to define this chronology, and the rules should be easy to define.

Creating combinations of data not found in production is essential for rigorously testing complex and fast-changing systems. Creating this complex data requires a flexible approach. For organizations today, this might include one or all of the following characteristics:

What Is Synthetic Testing?