Sometimes, there is no escaping it and you must accept some user’s input into your system. That sad state of affairs is problematic because all users have one common tendency: they are going to be entering weird stuff into your system. And when stuff doesn’t work, you’ll need to make it work, even it makes no sense.

Let's take a simple example with this user, shall we? 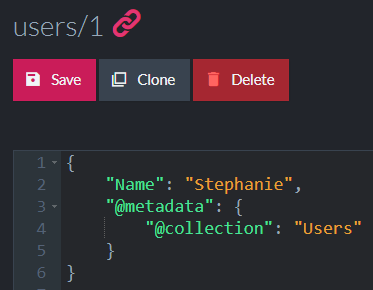 Assuming that you have a search form for users, and a call goes to the call center, where you need to have the helpdesk staff search for that particular user.

Here are the queries that they tried:

Now, you may think poorly of the helpdesk staff (likely outsourced and non-native speakers), but the same thing can happen for Yasmin, Jasmyne, and Jasmyn (I literally took the first two examples I found on Twitter to show that this is a real issue).

How do you handle something like this? Well, if you are Google, you do this: 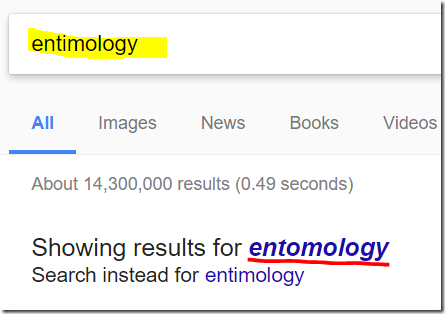 But what happens if you aren’t Google? Well, since we are talking about RavenDB here, you are going to run a suggestion query like so:

This requires us to have defined the Users/Search index and mark the Name field as viable for suggestions. This tends to be quite computing intensive during indexing time, but it allows us to make a suggestion query on the field, which will give us this result:

What's going on here? During indexing, RavenDB is going to generate a list of permutations of the data that is being indexed. Then, when you run a suggestion query, we can compare the user’s input to the data that has been indexed and suggest possible alternatives to what the user actually entered. This isn’t a generic selection; it is based on what you actually have in your system.

A more serious case is the international scene. When you have a user such as “André Sørina:” 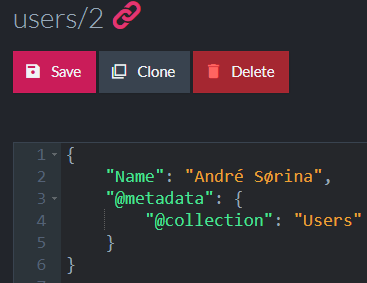 How do you search for them? On my keyboard, I don’t know how to type this marks (diacritic, I had to search for that). If someone tried to tell me these over the phone, I would be completely lost. It’s a good thing that we have a good solution for that:

Which will give us:

And now we can search for that, and find the user very easily.

This is a feature that we had since 2010, but it got a serious facelift and made easier to use in RavenDB 4.0.