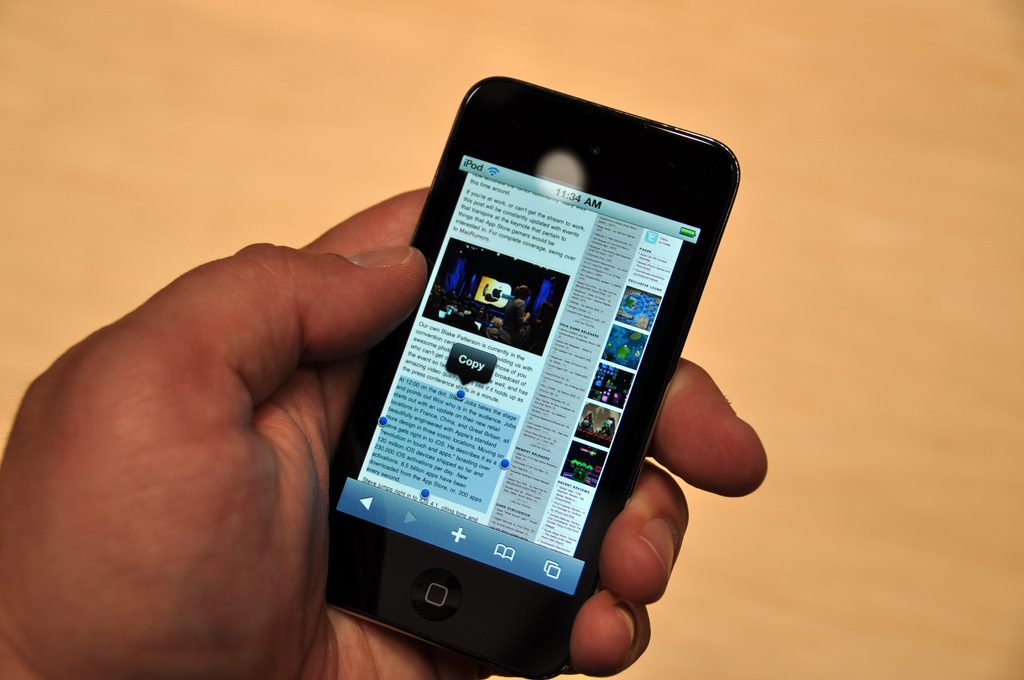 The The famous New Yorker cartoon opined that on the Internet, no one knows you’re a dog.  It portrayed a world where image was a rather transient thing, and participation online was more of a meritocratic process than is often the case in the real world, where our prejudices can flavour how we engage with others.

A couple of studies published recently suggest such an outlook may be a little naive.  We had one that explored the role of social media in recruitment and it emerged that Muslim candidates were being discriminated against in recruitment scenarios after employers had gone snooping around their social media profiles.

Slightly more alarming, if that’s possible, however is a recent study conducted by the University of Virgina into the world of e-commerce.  Whilst recruiting someone will inevitably involve a variety of personality related decisions between candidate and recruiter, the commercial world would surely be more cut-throat.

Well, it seems not.  The researchers undertook a year long experiment whereby they sold iPods via over 1,200 online classified ads in over 300 places across America.  The only difference in the ads was the photo used to promote the product.  In some of them, the iPod was held by a black man, in others by a white hand, whilst in others by a white hand with a tattoo on the wrist.

The findings are kinda scary as the adverts featuring the black hand did worse on a whole host of measures. They received 13 percent fewer responses, 18 percent fewer offers, and offers that were 11 to 12 percent lower.  There were also significant trust issues associated with these ads.  For instance, buyers were 17 percent less likely to include their names, 44 percent less likely to agree to a proposed delivery by mail, and 56 percent more likely to express concern about making a long-distance payment.

“We were really struck to find as much racial discrimination as we did,” says Jennifer Doleac, assistant professor of public policy and economics at the University of Virginia.

The characteristics of the marketplace were particularly important.  For instance, in markets with a strong trade in iPod sales (as judged by the number of ads), the ‘black’ ads didn’t do any worse than the ‘white’ ones.  When trade was slower however, they performed significantly worse.

What’s more, they performed especially badly in markets with high crime rates and more racially segregated housing, suggesting that at least part of the explanation is “statistical discrimination”—that is, where race is used as a proxy for unobservable negative characteristics, such as more time or potential danger involved in the transaction, or the possibility that the iPod may be stolen—rather than simply “taste-based” discrimination (against race itself), Doleac says.

The fulfillment side of each transaction also raised some interesting findings.  Each transaction was conducted purely virtually, with the iPod posted to the buyer in exchange for payment via PayPal.  This goes against the Craigslist recommendation to conduct transactions face to face.  So the whole process raised suspicions and brings trust into play in a significant way.

“The environment in which we conducted our experiment has many advantages,” Doleac says. “Buyers have no reason to make offers that they do not anticipate ending in a transaction. Trust also plays a key role in the interactions—the buyer expects to meet a seller in order to complete the transaction and faces the real possibility of deception or theft.

“These are characteristics of many ‘real-world’ market transactions that are not present in the markets considered by many other studies.

“We believe our study isolates the effect of race on market outcomes more convincingly than previous studies and provides some insight into why buyers are discriminating.”

All of which is perhaps something to think about when you’re setting up your e-commerce empire.