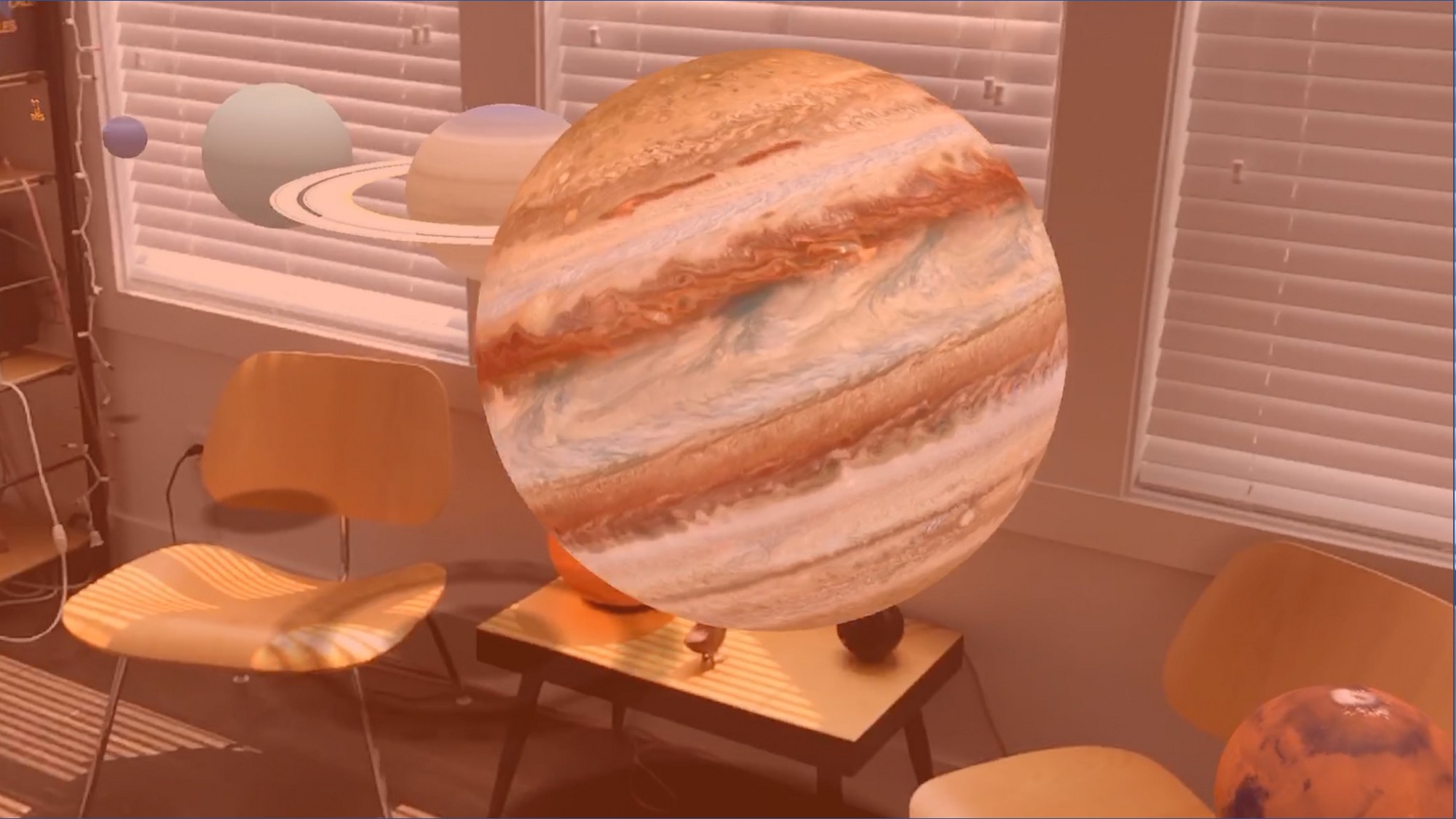 Building an Immersive Prototype in 30 Minutes

This is the first in an ongoing series of posts in which we will iterate on the Planetary Explorer project put together in about thirty minutes by Josh Faust, Torch CTO and co-founder, to test some of the newest features.

Since it took less than 30 minutes to build the prototype, it seems a bit like overkill to spend too much time writing about it, so I will keep this brief.

To get started building a project like this, it is good to take a moment to think about the information architecture (IA), which, in this context, refers to the desired flow from scene to scene.

The recipe for building the prototype is simple:

That’s it. That’s all it takes to build a ten-scene prototype with beautiful models, interactivity, and both 3D and 2D objects.

Check out the project — running in Playmode — for yourself.

Published at DZone with permission of Paul Reynolds. See the original article here.